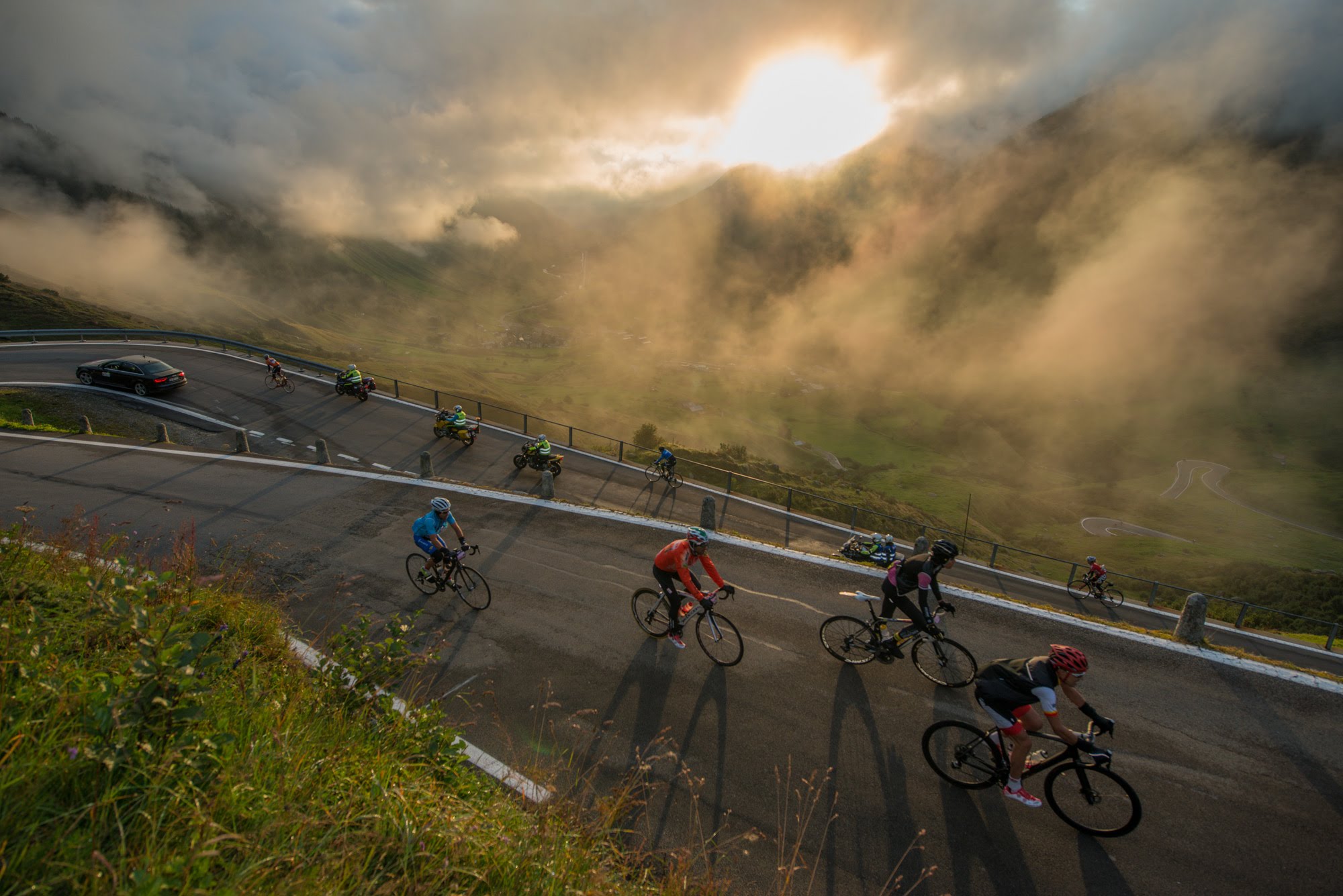 A radical new multi-day cycling format for amateurs is coming to North-America as the Haute Route and industry-leading cycling manufacturer Mavic join forces to bring the World’s Highest and Toughest Cyclosportive to the Rockies.

Mavic will be the Title Partner in a joint enterprise to expand the Haute Route Cycling Series to the most dramatic, remote and challenging cycling terrain in North America. The Mavic Haute Route Rockies will follow a similar format to the Haute Route Alps, Haute Route Pyrenees and Haute Route Dolomites Swiss Alps – widely regarded as the pinnacle of amateur cycling in Europe.

Riders can expect a level of technical and logistical support usually reserved for the professional peloton, drawing on the expertise of Mavic and Haute Route organisers OC Sport. An exclusive preview event will be held in the summer 2016 with the inaugural edition taking place in 2017.

“There’s no question that this will be toughest stage race for amateurs in America, but also the closest an amateur can get to riding like a pro with a level of support usually only seen in a grand tour.

“Staging such a unique and formidable challenge would be impossible without the expertise, experience and zest for innovation of Mavic. We couldn’t be more excited to launch this event together.”

Mavic’s Brand Director, Francois-Xavier Blanc, said: “There is a purity to the Haute Route concept that allows cyclists of all abilities to discover the unique challenge and drama of riding in the high mountains.

“The Rockies are written into American cycling folklore and will provide the perfect stage for an unforgettable event. We are incredibly excited to work alongside OC Sport to bring the Mavic Haute Route Rockies to life.”

Details of the course will be announced at the spring 2016 with entries opening at the same time. Organisers OC Sport expect to attract an international peloton capped at 500 riders.

The Mavic Haute Route Rockies three European sister events take place in August/September each year. Of the 1,500 riders registered in 2015, 50 different nationalities are represented, lured by the challenge of fully timed, ranked and authorized stage racing on the most iconic roads for cycling.