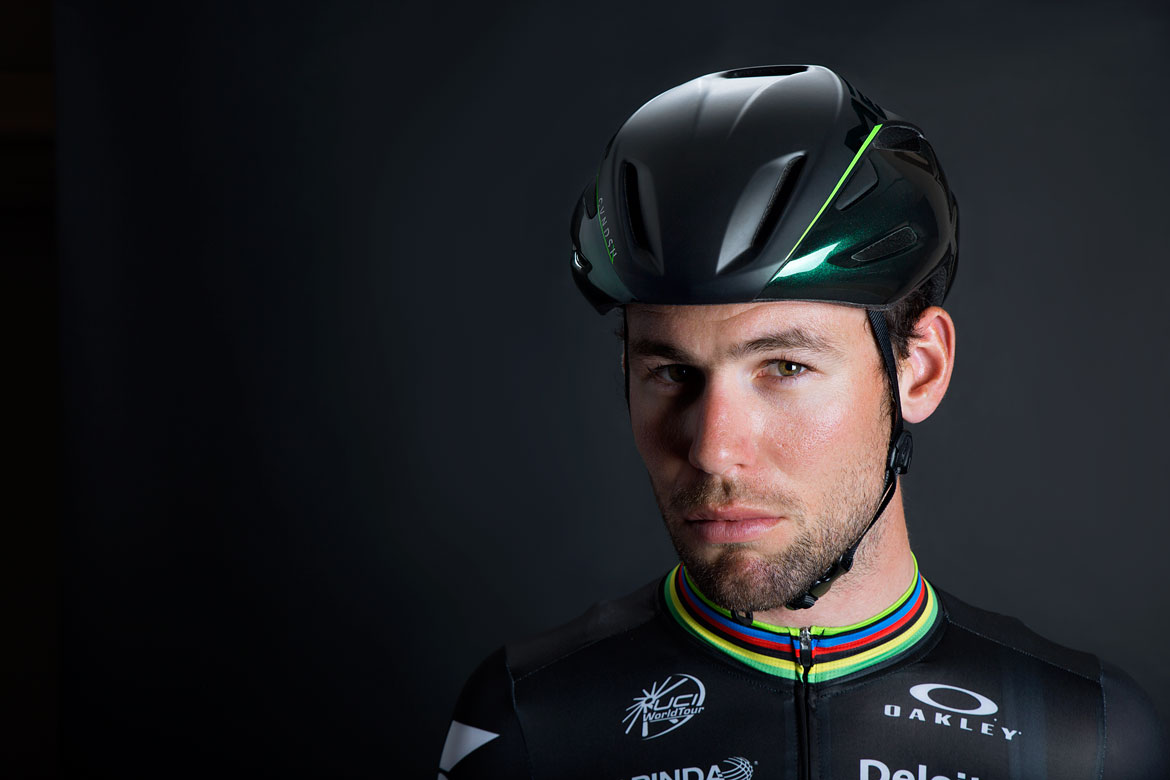 09 May 2016
By Campionissimo - In LATEST ARTICLES, THE DOUBLE DIAMOND

MET has expanded its range of Manta helmets, to include a special edition Mark Cavendish model, the follows in the footsteps of his previous Cvndsh collection.

The British rider, also known as the Manx Missile, initially launched his Cvndsh clothing line in partnership Specialized bikes back in 2014, while riding for Omega Pharma-QuickStep (now Etixx-QuickStep) team, who was sponsored by the US-based brand.

Cavendish has since switched to Dimension Data, that dons MET helmets.

According to MET, the helmet will be available in mid-July.