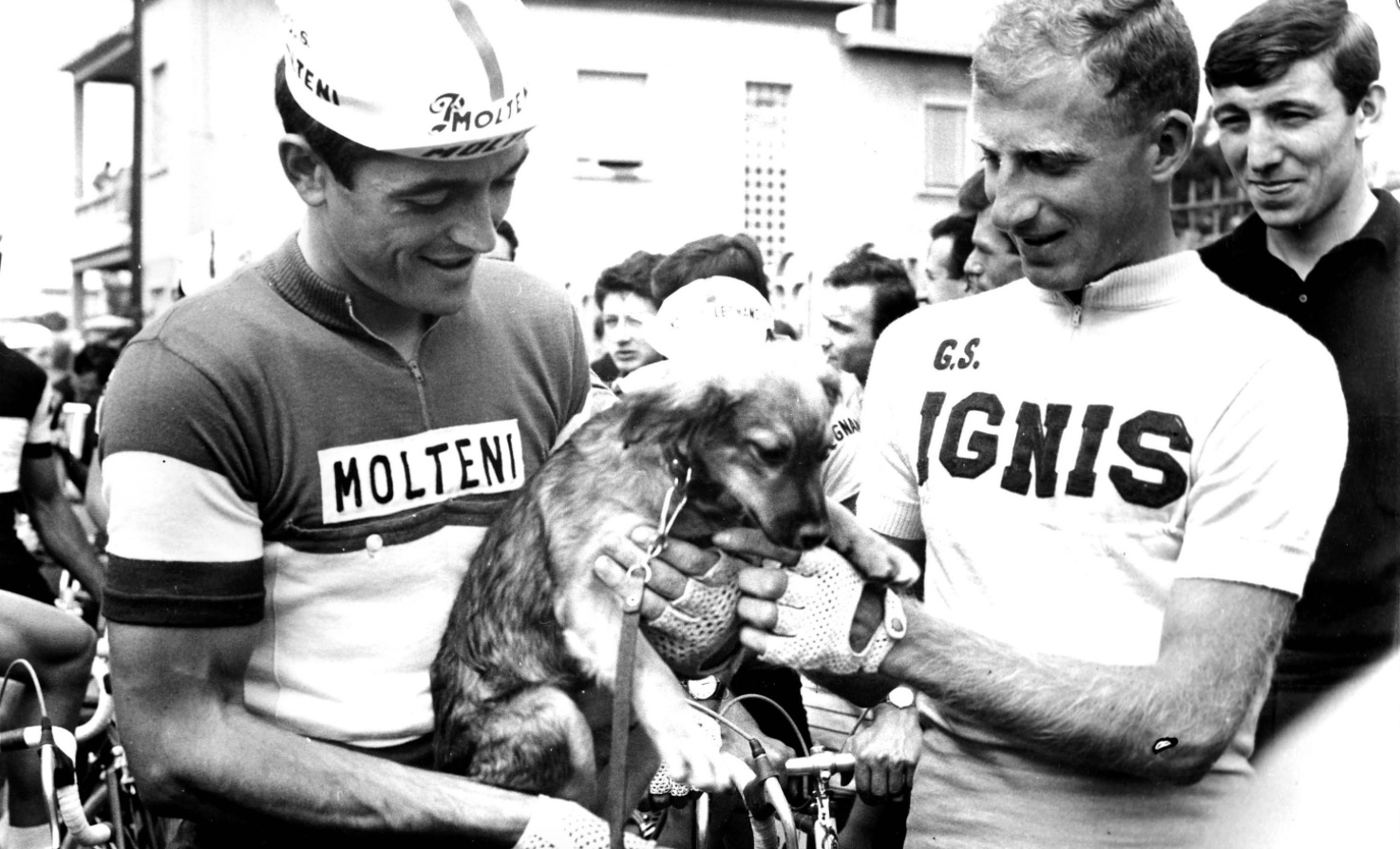 09 May 2016
By Campionissimo - In LATEST ARTICLES, THE PODIUM

A belated happy birthday to Michele Dancelli, who was born on May 8, 1942.

The Italian rider is best known for winning the prestigious Milan-San Remo Classic in 1970, as well as the 1966 Flèche Wallonne, three editions of the Giro dell’Appennino (1965–1967) and two victories in the Trofeo Laigueglia (1968 and 1970).

In addition, Dancelli stood on the podium twice at the World Championship Road race, after finishing 3rd behind Vittorio Adorni of Italy and Herman Van Springel of Belgium in 1968, and 3rd again the following year behind Harm Ottenbros of Holland and Julien Stevens of Belgium.

Danceilli also racked up an impressive 11 stages victories in the Giro d’Italia during his career, along with one stage victory in the 1969 Tour de France.