CapoVelo.com
CapoVelo.com - - Dr. Michele Ferrari Claims “Electric Bikes Have Been Used in the Peloton Since 2005”
27314
post-template-default,single,single-post,postid-27314,single-format-standard,no_animation

Dr. Michele Ferrari Claims “Electric Bikes Have Been Used in the Peloton Since 2005” 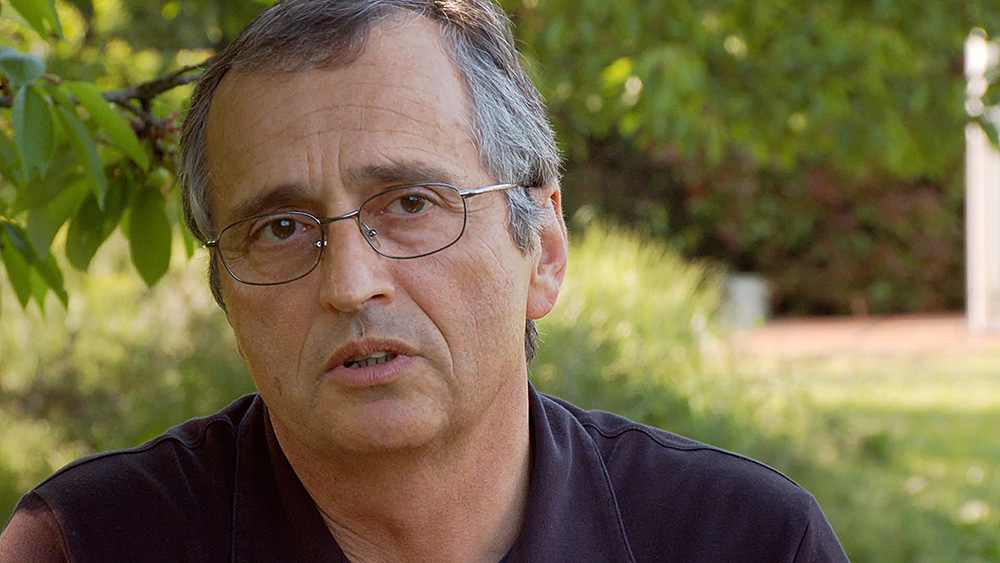 Cycling’s most nefarious physician, Dr. Michele Ferrari, claims that “electric bikes have been used in the pro peloton since 2005”.

The controversial former doctor of Lance Armstrong, said in a recent interview with Italian newspaper, Corriere della Sera, “electric bikes? I tested them; the advantages are obvious. They have been used in races since 2005 and some professionals keep them at home to replace the workouts behind motorcycles. No one is interested in looking under the carpet. But sooner or later someone will talk.“

Ferrari’s statement comes on the heels of a recent program that was aired on the French television station, Stade 2, which claims to have unveiled evidence that hidden motors (aka mechanical doping) were used during this year’s Strade Bianche and Coppi e Bartali races.

According to the program’s hosts, Thierry Vildary and Marco Bonarrigo, using heat imaging devices, they were able to uncovered no less than seven hidden motors being used during the races.

Of these alleged seven bikes, they claim two had hidden motors in the rear hub and cassette, while the other five had them hidden in the seat-tube of the frame.

Experts subsequently upheld their findings, by saying only a motor could have produced the level of thermal imaging that was detected.