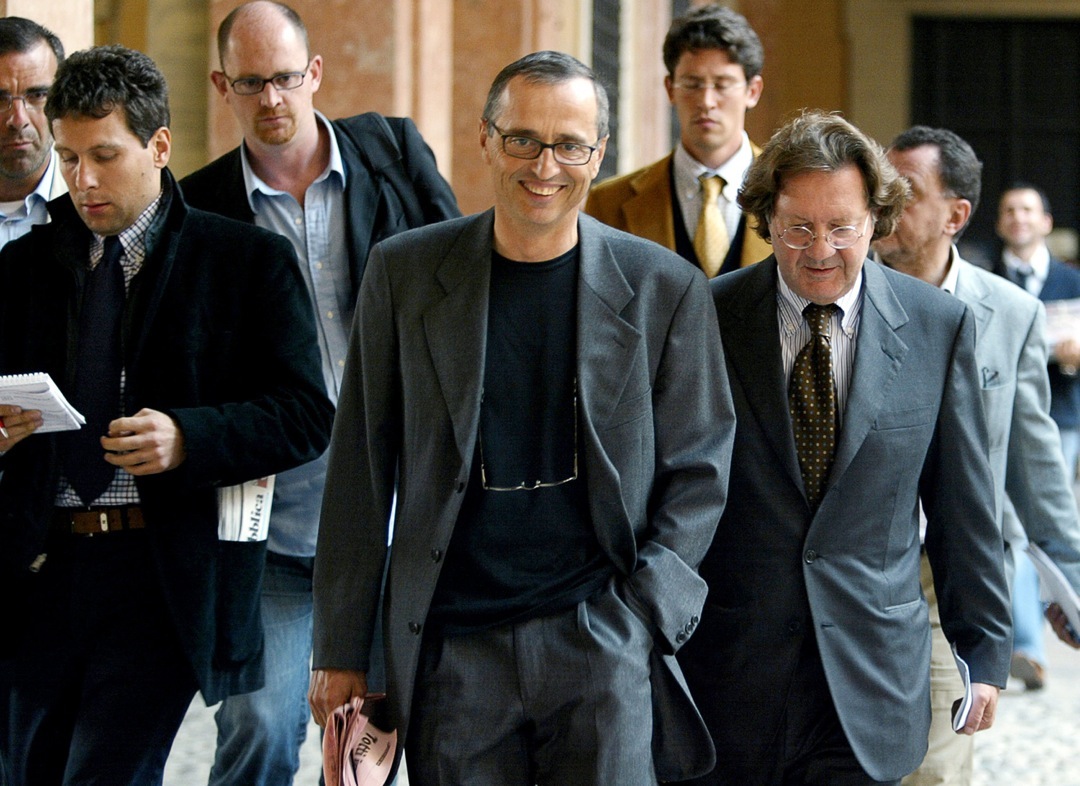 Lawyers for the defrocked cycling trainer, Dr. Michele Ferrari, are attempting to block the distribution of the new Lance Armstrong biopic, The Program, in Italy on grounds that he never injected Lance Armstrong with EPO, as depicted in the film.

The Program, which is based on a book by author David Walsh and directed by Stephen Frears, is slated to be released in Italy tomorrow. Meanwhile, Ferrari’s legal team is trying to stop its release from the distributor – Videa.

In addition, they’re also threatening to bring legal action based on the scene which shows the character of Ferrari, administering an injection to  Armstrong – as played by actor Ben Foster.

Armstrong admitted to taking EPO on the recommendation of Ferrari, however, the Italian doctor has always denied ever having injected the disgraced cyclist himself.

Both Ferrari and Armstrong were later banned for life from the sport, after the US Anti-Doping Agency concluded a lengthy investigation into the doping activities that took place on the US Postal Service Team during Armstrong’s Tour de France reign.

The Program was first shown at the International Film Festival in Toronto – to mixed reviews.

The film later sparked controversy, when it was revealed that Foster actually doped himself in real life, as part of his preparation for the role.