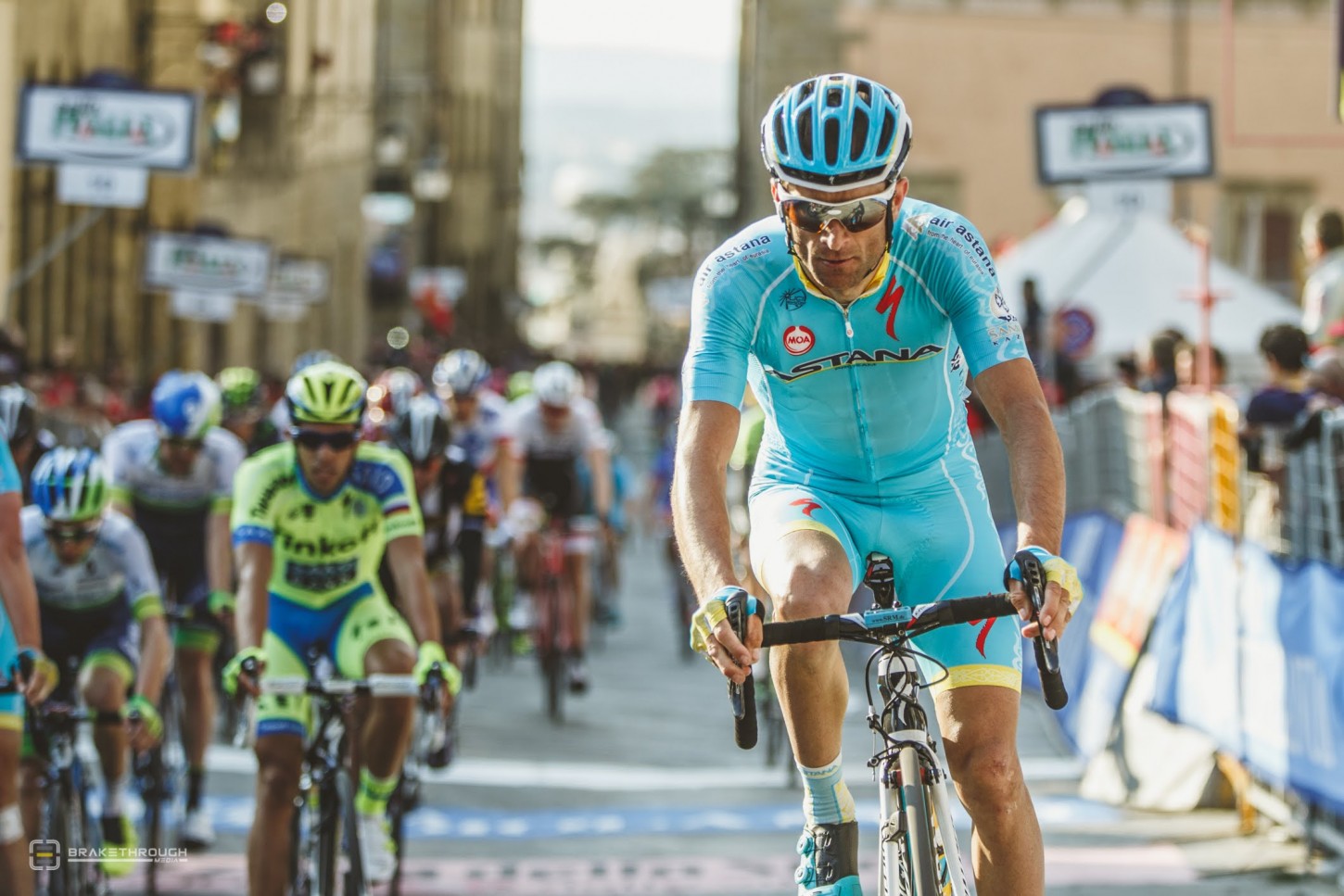 The cycling world is in mourning today, as news about the death of Michele Scarponi makes it way around the world.

The veteran Italian rider was killed during a training ride after colliding with a motor vehicle near his home in Filottrano, which lies in the Le Marche region of central Italy.

According to Italian media, the 37-old year Scarponi was reportedly hit by a commercial vehicle at a crossroads after the driver failed to see him.

The Astana team confirmed the news on its website, writing: “This is a tragedy too painful to be written. Our athlete Michele Scarponi died this morning while he was training on his bike close to his home in Filottrano. Michele was hit by a van on a crossroad.”

“Michele finished fourth in the Tour of Alps yesterday afternoon in Trento. Then he went home to Filottrano (Ancona) by car with his masseur and was home in the evening with his family. This morning Michele went out on his bike for an early morning training ride and there the tragedy happened.”

“We’ve lost a great champion and a special guy, always smiling in every situation. He was a real cornerstone and a landmark for everyone in the Astana Pro Team.”

“The Astana Pro Team offers its deepest sympathies to Michele’s family in this incredibly painful moment of sorrow and mourning.”

Scarponi most recently competed in the Tour of the Alps where he won a stage and finished fourth overall, and had been due to lead Astana at the Giro d’Italia.

His greatest victory came when he won the Giro d’Italia overall in 2011, also winning three stages in the race in 2009 and 2010.

Scarponi also finished fourth in the Giro d’Italia on three other occasions, with other general classification victories in Tirreno-Adriatico in 2009 and the Volta a Catalunya and Giro del Trentino in 2011.

He leaves behind a wife and two children.