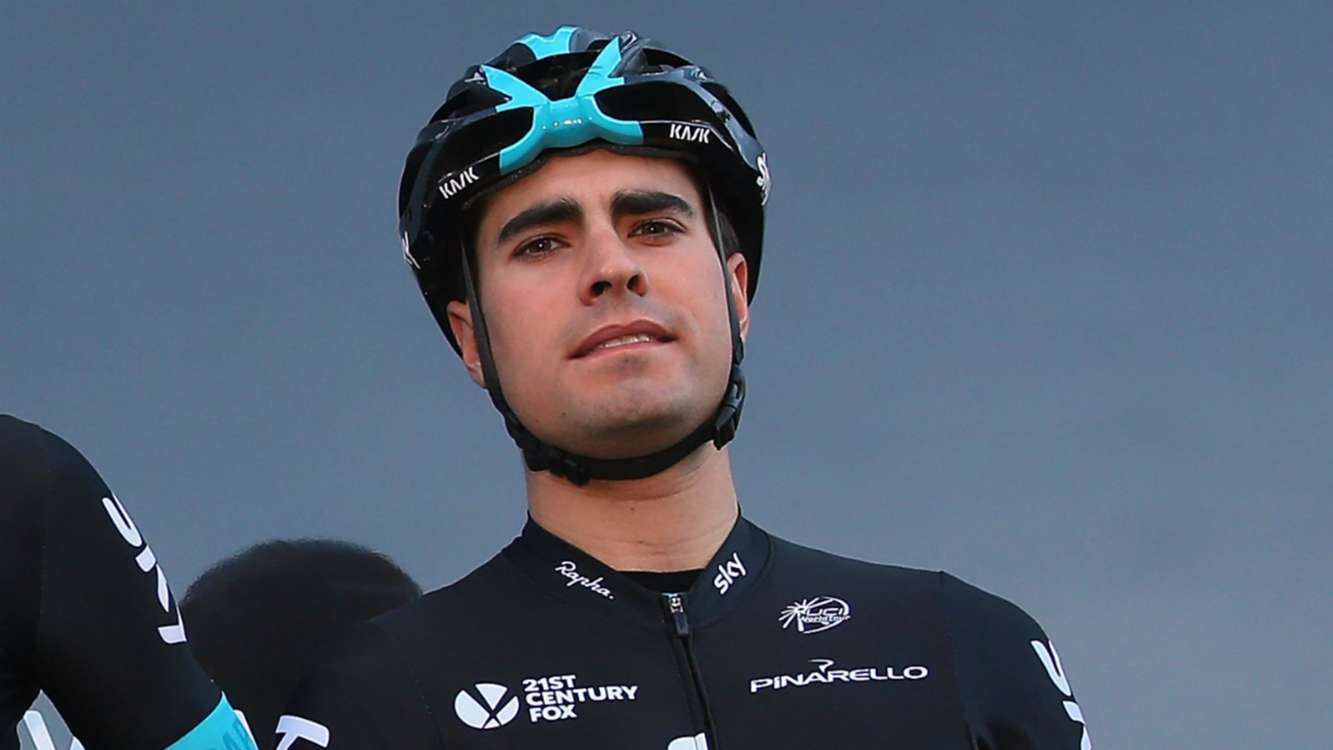 The Team Sky rider, who finished third overall at last year’s Giro, was dropped on the first climb of the day, the third-category Passo della Collina, which came just after 20 kilometers of racing.

As a result, the Spanish rider abruptly dismounted his bike just shy of the start of the second 3rd Category climb of Pietracolora, with 30 kilometers still left in the stage.

It’s unclear what was causing Landa to struggle in the mountains today, and what later led to his departure, especially after he surpassed everyone’s expectations in Sunday’s Individual Time Trial in Chianti, that left him in excellent standing with other top GC rivals.

Unfortunately Mikel Landa has been forced to abandon the #Giro through illness. We will provide more details as soon as we have them.

Mikel Landa has abandoned the Giro d’Italia on stage 10 after suffering from illness.

Landa, who started the day in eighth place overall, fell ill overnight but was able to start Tuesday’s 219km stage from Campi Bisenzio to Sestola. However, despite the support of the team, he was quickly distanced by the peloton and the decision was made for him to abandon the race.

Landa was one minute 18 seconds behind overall leader Gianluca Brambilla after a strong performance in Sunday’s Individual Time Trial.

Sir Dave Brailsford said: “Mikel was ill overnight but we spoke this morning and he started today’s stage with the hope of being able to pull through.
“It was pretty clear that the illness had badly affected him and that he wasn’t going to be able to continue.

“We are really disappointed for Mikel, who was riding well and looking forward to attacking in the mountains and animating the race.

“However, we came here as a team and we’ll continue as a team. There is a long way still to go, and although our focus was on Mikel, there’s plenty of time for us to still make an impact at this Giro”

“It appears as though he has a viral gastroenteritis.” “We will assess him at the team hotel and then determine the best course of treatment to ensure he recovers as quickly as possible.”