Movistar at the Top of the WorldTour Rankings 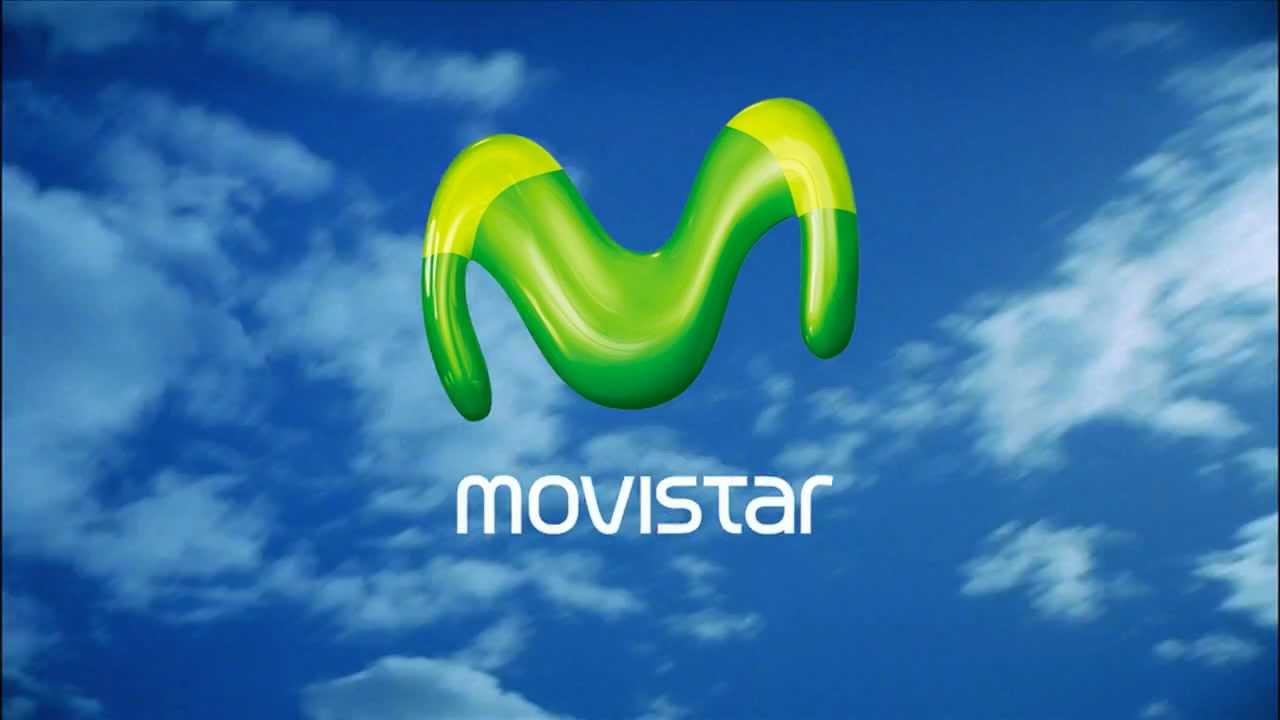 Following its third place finish in the Team Time Trial event at the World Championships in Richmond, Virginia yesterday, Team Movistar has moved back up into the overall UCI WorldTour rankings.

The Spanish team displaced Katusha, who finished a disappointing 18th in the event, and now lead by 33 points.

Despite Team Sky’s poor placing yesterday, their ninth place finish was enough to keep them in third spot in the WorldTour rankings.

In addition, Etixx-QuickStep also managed to hold onto their fourth place position.

Meanwhile, as a result of their victory yesterday, BMC Racing moved up from seventh to fifth place in the rankings, subsequently knocking Tinkoff-Saxo from their spot, after crashing and finishing last in the Team Time Trial.

The outcome of next month’s Il Lombardia, will decide the finally WorldTour ranking for this season.