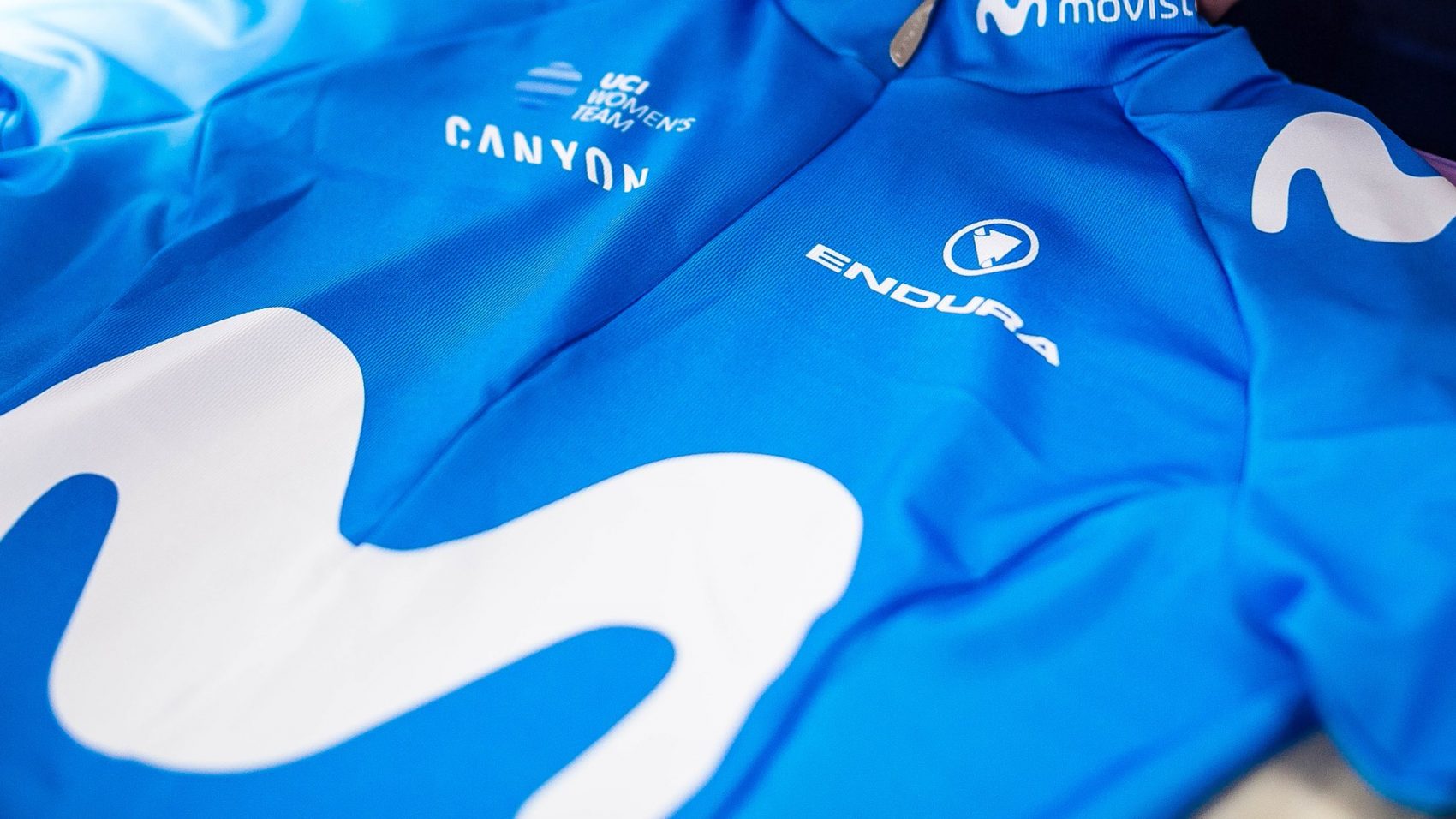 Movistar unveiled a new kit for the 2018 season today, which shows a radical departure from its blue and neon green color scheme, which has been a signature for the Spanish team for last few years.

Instead, Movistar will don a light-blue and black kit, sticking with the same Scottish apparel brand and sponsor, Endura.

“The shorts conserve the dark shade of previous years and serves to contrast with the striking blue of the new jersey, in accordance with the updated Movistar logo,” says the team’s statement.

“Another of the reasons behind the change of color was to improve visibility of cyclists, both professional and recreational, who wear the brand on the road, as part of the #RodamosJuntos [we ride together] campaign put in place during the Vuelta a España.”

In addition, Movistar also confirmed that they will launch a new women’s team for the 2018 season, with both men’s and women’s team competing in the same new kit.

The Spanish team will become the sixth WorldTour team to have a connected women’s set-up after Team Sunweb, Orica-Scott, FDJ, Astana, and Lotto-Soudal.

The team will consist of around ten riders for its first season (although no signings have yet been announced), and they will ride the same bikes as the men’s team.