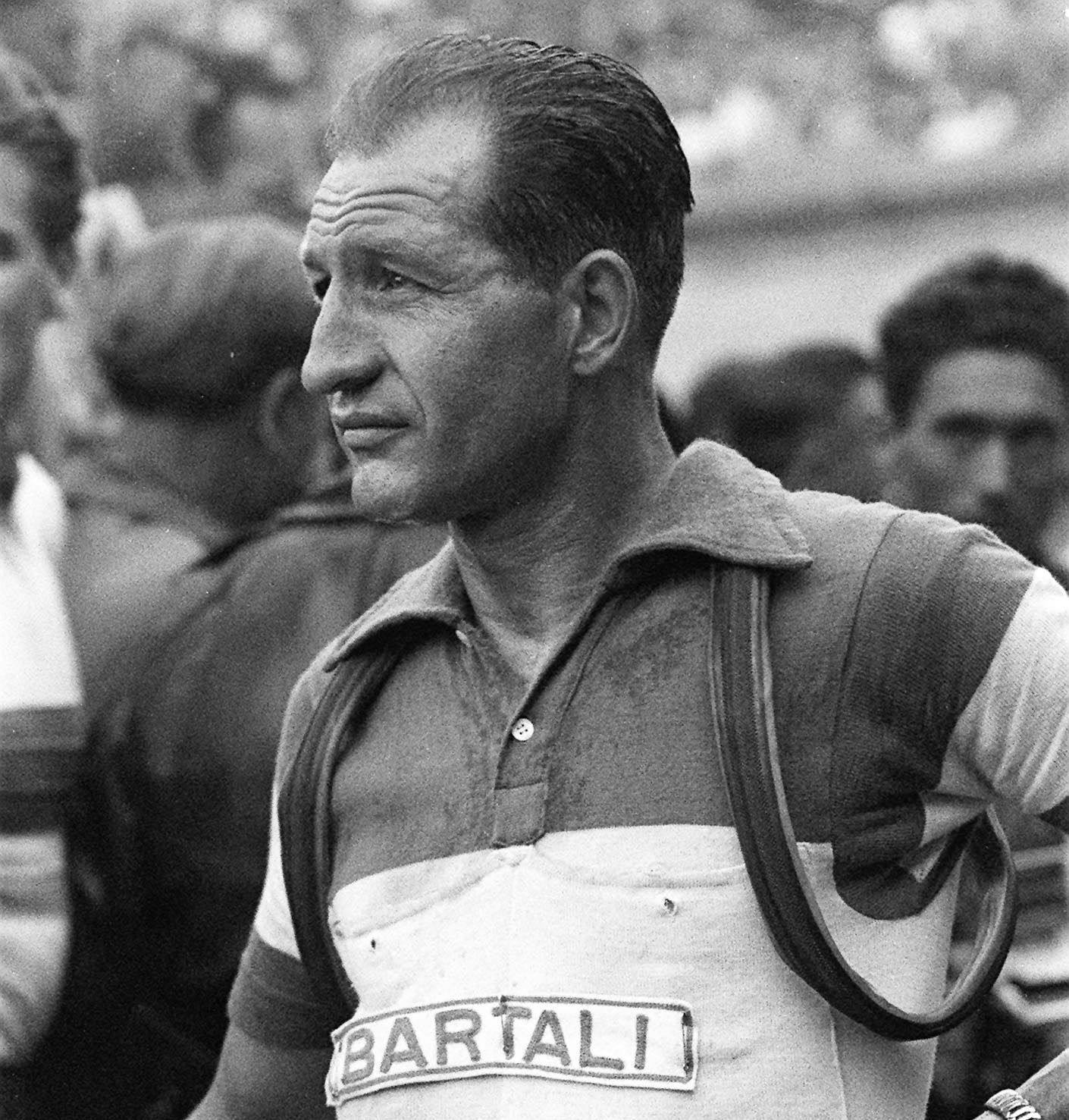 Despite being immense fans of Gino Bartali, we had no idea of the Italian cycling icon’s role in helping thousands of Jews find refuge in Italy during World War II, until we saw the recent documentary – My Italian Secret: The Forgotten Heroes.

Although Bartali was often used as an inspirational figure by the Fascist government for his cycling feats, the charismatic cycling hero spent years risking his life to help save the lives of others.

In the film, his son Andrea explains how Bartali secretly helped to save the lives of countless Jews, by transporting fake identification papers in the frame of his bike.

If we thought we had admiration and respect for what Gino Bartali did “on the bike”, after seeing this film, our love for the man reached even greater heights – for what he did “off the bike”.

Would you risk your life to save a stranger and never talk about it? MY ITALIAN SECRET tells the story of sports idol Gino Bartali and other courageous Italians who carried out ingenious schemes to rescue Jews, partisans and refugees from Nazi-occupied Italy. Gino Bartali is a sports legend; but his most daring triumph came when he risked his life over and over to save Jews threatened by Nazi extermination. The story of Bartali and the secret network he worked with stands in for the stories of thousands of Italians who risked their lives to save others from capture and death. As an entire continent was engulfed in a genocide which took the lives of most Jews in Nazi occupied Europe (nearly 6 million people), more than 80 percent of Italy’s Jews survived. Bartali, like most of the rescuers, never sought recognition or reward. Few of those he helped knew his name or what role he played in their rescue.