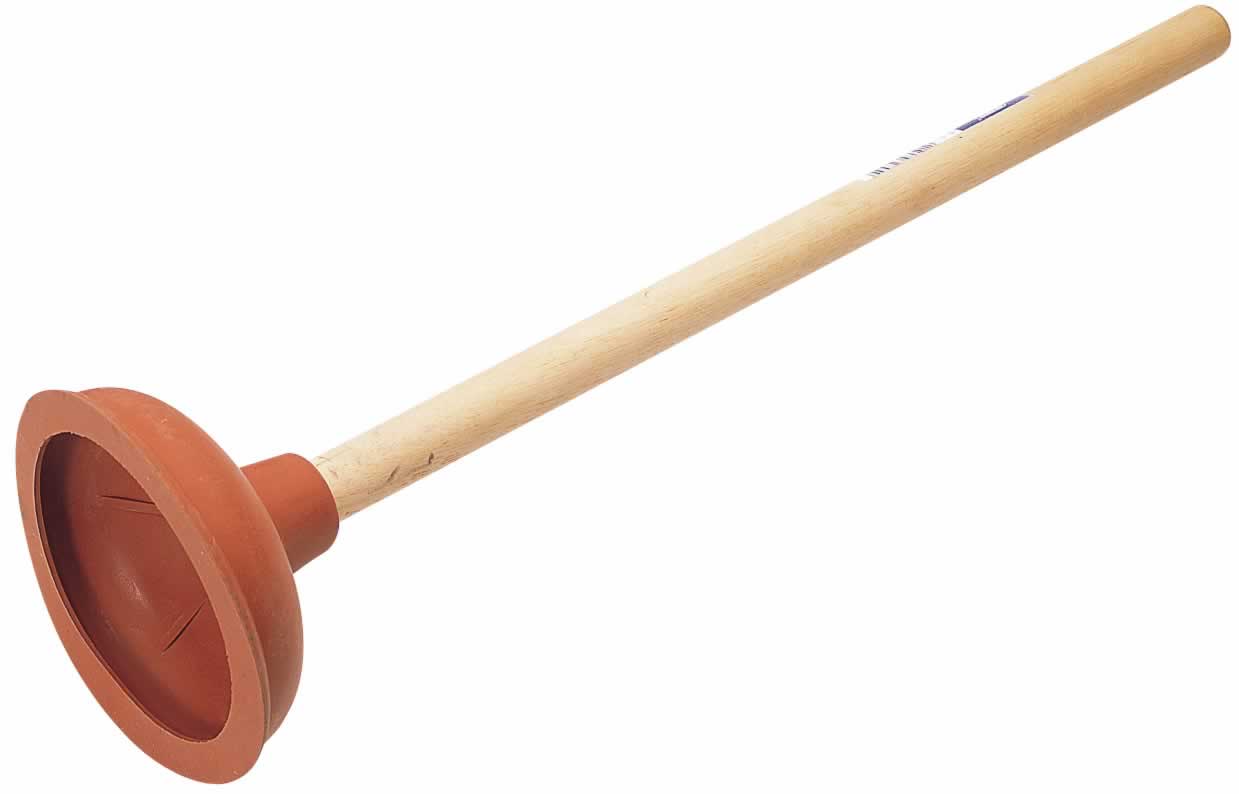 Toilet plungers that were mysteriously put in place along a bike lane in Wichita, Kansas is yet to be solved.

Todd Ramsey, an avid Wichita cyclist, said he noticed the plungers with reflective tape along a heavily traveled intersection in the city.

“I was riding my bike downtown on Saturday morning. I pull up to this intersection and I see these white posts sticking out of the ground and they look like traffic barriers. They have reflective tape on them and so I’m thinking, wow, the city did something to kind of make this intersection safer,” said Ramsey.

Ramsey said he then approached the barriers to get a closer look.

“As I get closer, I realize these aren’t barriers, these are plungers that have been stuck to the ground,” Ramsey said.

Ramsey then snapped a few pictures  and posted them to social media. He said that’s when the conversation about bike safety, specifically bike-lane safety in downtown Wichita, took off.

“I don’t think the people know the rules about whether they are dedicated turn lanes or not,” Ramsey said.

According to the City of Wichita, drivers are not allowed to cross a solid line into the designated bike lane. The city said the bike lanes go up to the stop bar in order to make people bicycling more visible.

However, Ramsey said it’s not uncommon for drivers to use the dedicated bike lane as a turning lane at the same time a cyclist is using it.

“It’s not very fun. You have to be on your guard at all times because you never know if a car is going to turn into you,” Ramsey said. “I don’t think it’s just a cyclist safety issue. It’s a public safety issue and we can do better.”

Ramsey said he believes the plungers are a sign from someone or some group that Wichita can do better in protecting its cyclists.

“I thought this is somebody who knows about bike safety and is trying to make a point or is actually trying to solve a problem that no one else is trying to solve,” he said. “I think it’s a great awareness point to just let people know they need to stay out of the bike lanes regardless of whether there are cyclists in there or not.”

City officials say they’re unaware of who put up the plungers, nor who removed them days later.

According to the Wichita police, the individual responsible for putting the plungers on the road is subject to a fine.