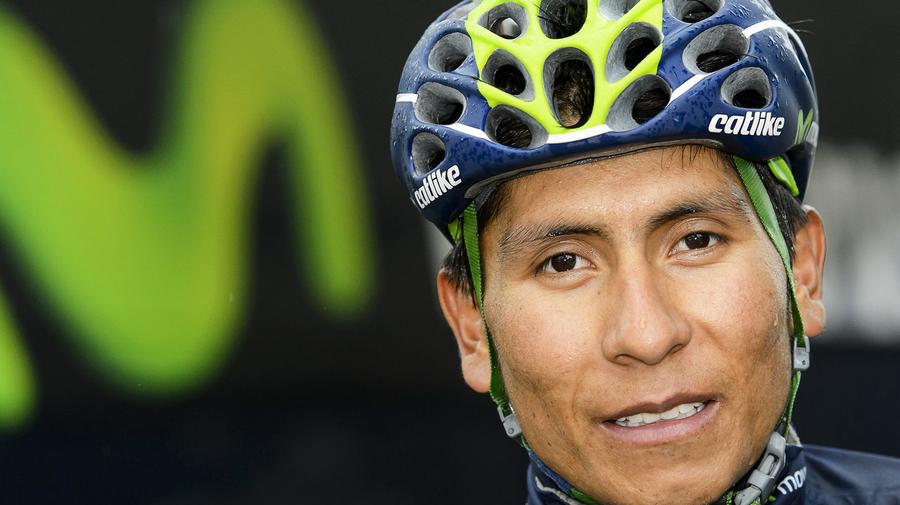 Nairo Quintana has announced his withdrawal from next month’s Rio Olympic Games Road Race, citing a mysterious illness as the culprit.

The 25-year old Movistar rider told the Colombian media, that he believes he’s suffering from allergies, to wit, “it’s not fatigue that I’m feeling but still, the body isn’t responding. It could be some sort of allergy I’ve got at the moment because my legs aren’t getting enough oxygen.”

Quintana announced his withdrawal from the Olympics prior to the start of yesterday’s final stage of the Tour de France in Chantilly.

Following the final ceremony in Paris, Quintana added that he was content with his final position and Movistar claiming the team classification.

“I head back home from this Tour full of happiness – it’s a major feat for me to finish on the podium after all difficulties I had to go through in this race,” he said. “The team GC victory is a well-deserved reward for them: my teammates fought and gave their best every single day to do what we had planned, and that visit to the podium is quite a prize for the whole group, including our staff.”

Quintana says he’ll be undergoing a series of medical tests in order to determine the cause of the mystery illness, with his goal of achieving a fast recovery in time to race in next month’s Vuelta a Espana.

Meanwhile, his Movistar teammate Winner Anacona and IAM Cycling’s Jarlinson Pantano are likely to be considered as his replacement for Team Colombia.