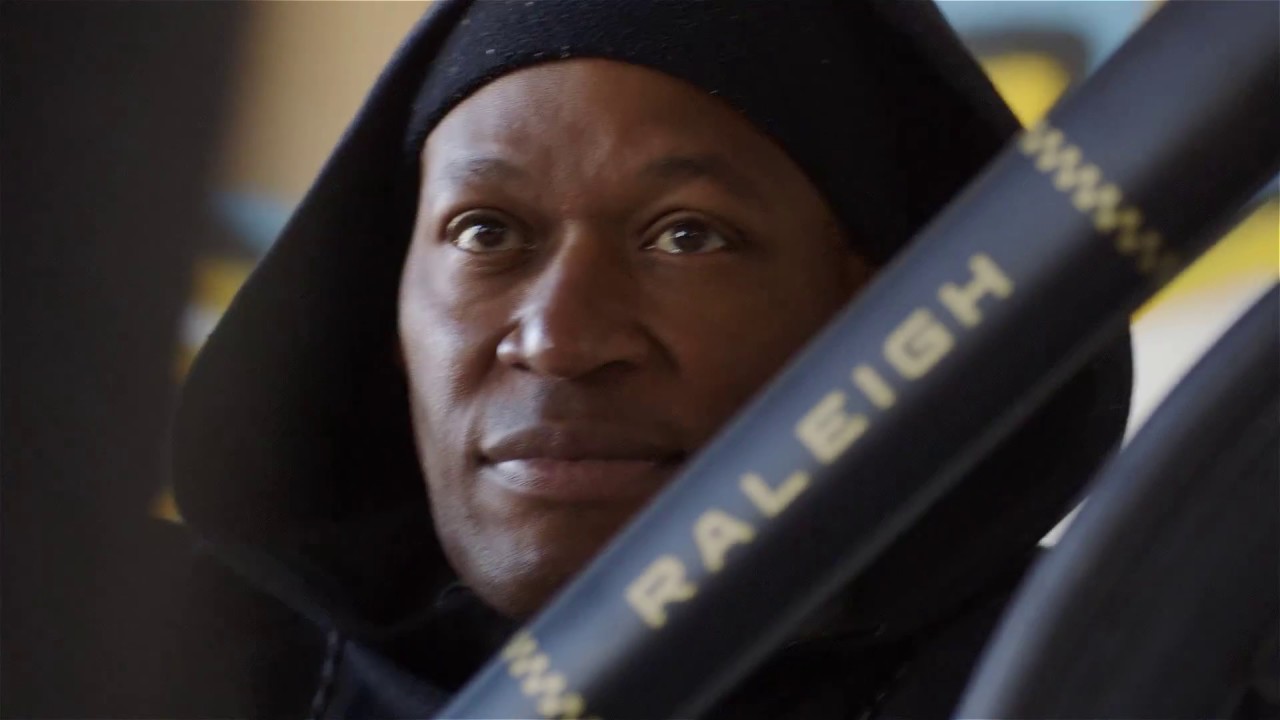 Every enthusiast know’s his name and his place in the sport of cycling, but above and beyond Nelson Vails’ performance on the bike, his rise to prominence tells a story that involves more than just him turning the pedals on a bike, in the course of doing so he also ended up turning the pages of American cultural history as well.

Indeed, Vails has become somewhat of a cultural icon, demonstrating how willpower alone enabled a lowly bike messenger in New York City to climb his way up the social ladder to represent the United States in the 1984 Olympic Games and win a Silver Medal, while overcoming major racial and economic barriers along the way.

This tale of inspiration will be told during this year’s North American Handmade Bicycle Show (NAHBS) in Hartford, Connecticut next month, where Vails will present Life as a U.S. Professional Track Racer, highlighting his humble beginnings as a bike messenger which eventually gave rise to him earning the nickname “The Cheetah” on the international track racing scene.

An interactive documentary video of Nelson’s life in Europe, narrated by Nelson Vails with Q&A opportunities

Vails rode as a professional from 1988 to 1995 representing the USA at the 1984 Summer Olympics in Los Angeles, California, where he won the silver medal in the sprint, behind countryman Mark Gorski, making him the first African-American cyclist to win an Olympic medal and was later inducted to the US Bicycle Hall of Fame in 2009.

After his sporting career he has worked as a cycling commentator for major TV networks and taken part in cycling safety programs.