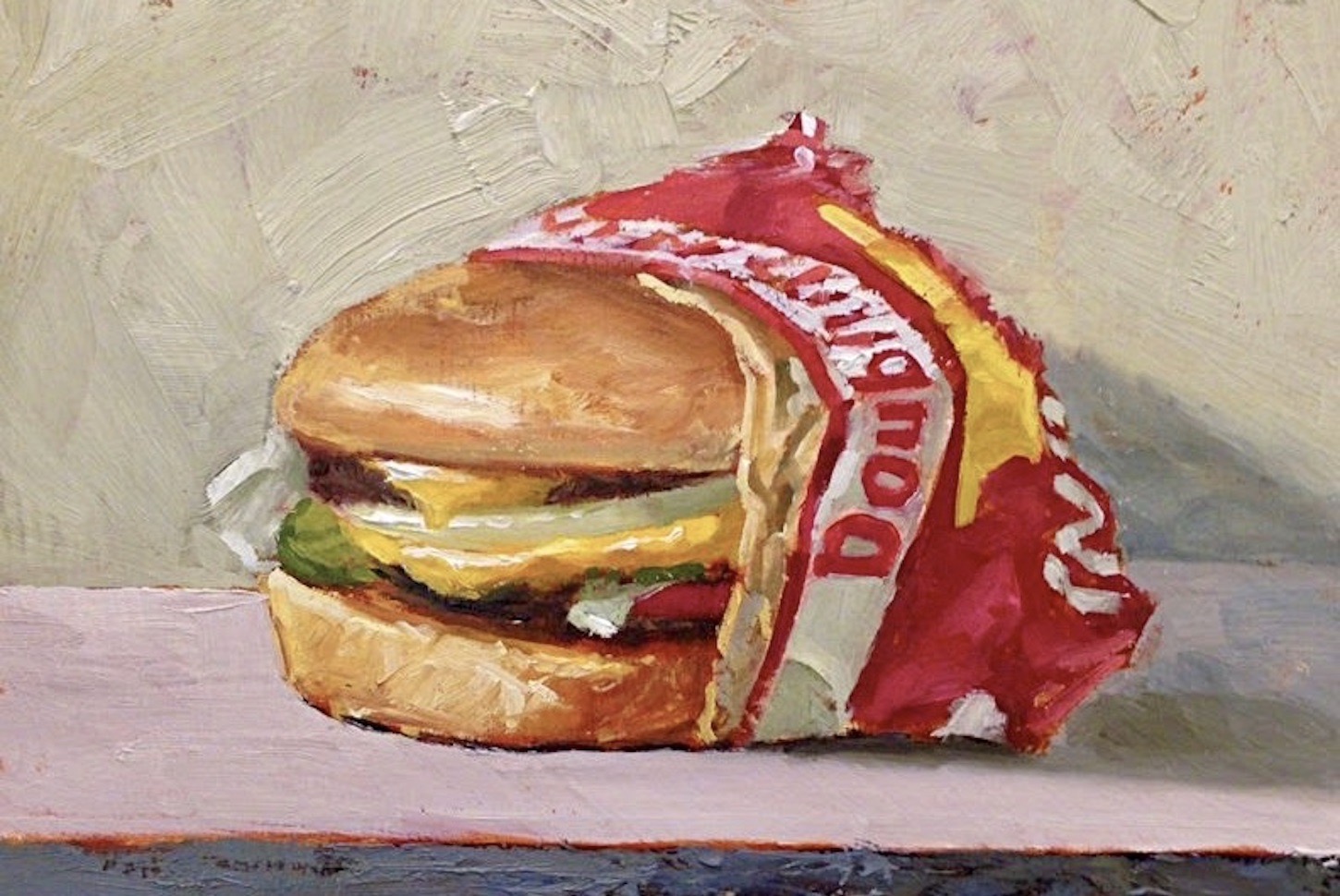 A new app called The Food Trainer (FoodT) helps people avoid junk food by training them to tap on images of healthy foods and stop when they see unhealthy snacks, creating an association between these foods and stopping.

The new study, by the universities of Exeter and Helsinki, found that playing the game about once a day for a month led to an average one-point reduction of junk food consumption on an eight-point scale (the scale ranges from four or more items per day, to one or zero items per month).

About half of the study’s 1,234 participants followed the recommendation and played the game at least 10 times.

Across all participants, an average weight loss of half a kilogram (just over a pound) and a small increase in healthy food eaten was seen.

“As an example, someone who ate each junk food two to four times a week reduced this to once a week after using the app regularly for a month,” said Professor Natalia Lawrence, of the University of Exeter.

“Overall, the findings are really encouraging. The app is free and it only takes about four minutes per day — so it’s something people realistically can do — and our results suggest it is effective. “There’s some evidence that the benefits were stronger for people who were more overweight.

“We would expect to see this, because the app targets mechanisms that lead people to become overweight, such as the strong urges to approach and consume tempting junk foods.”

Dr Matthias Aulbach, of the University of Helsinki, added: “For anyone with unhealthy eating habits — perhaps developed during lockdown — FoodT might be helpful.”

The study used FoodT usage data, and the app also periodically asks questions about how often users eat certain foods, along with other information such as their age and weight.

The findings suggest that using the app regularly was linked with bigger changes in eating habits.

“If you’re trying to teach the brain something new, it’s a good idea to space out the learning over multiple sessions,” said Dr Aulbach.

“It may be helpful to do the training in different contexts — not just at home but at work and elsewhere, so the associations you learn don’t just relate to one location.

“From our results it seems important that you do the training regularly and don’t just stop. So keep it interesting and relevant for yourself so you won’t get bored with it: personalise the app as far as possible and pick the foods that you find really hard to resist.”

The researchers stress that their findings should be interpreted cautiously, because there was no control (comparison) group and other factors (such as the possibility that people who did more training were also separately more motivated to lose weight) could play a part in the results.

Leaving a review on Google Play, one app user wrote: “Really useful. Seems to work on different levels whether it’s the green/red circle association of stop/go which psychologically makes you more aware, I’m not sure — but my cravings have reduced dramatically and I no longer eat in the evening mindlessly.”