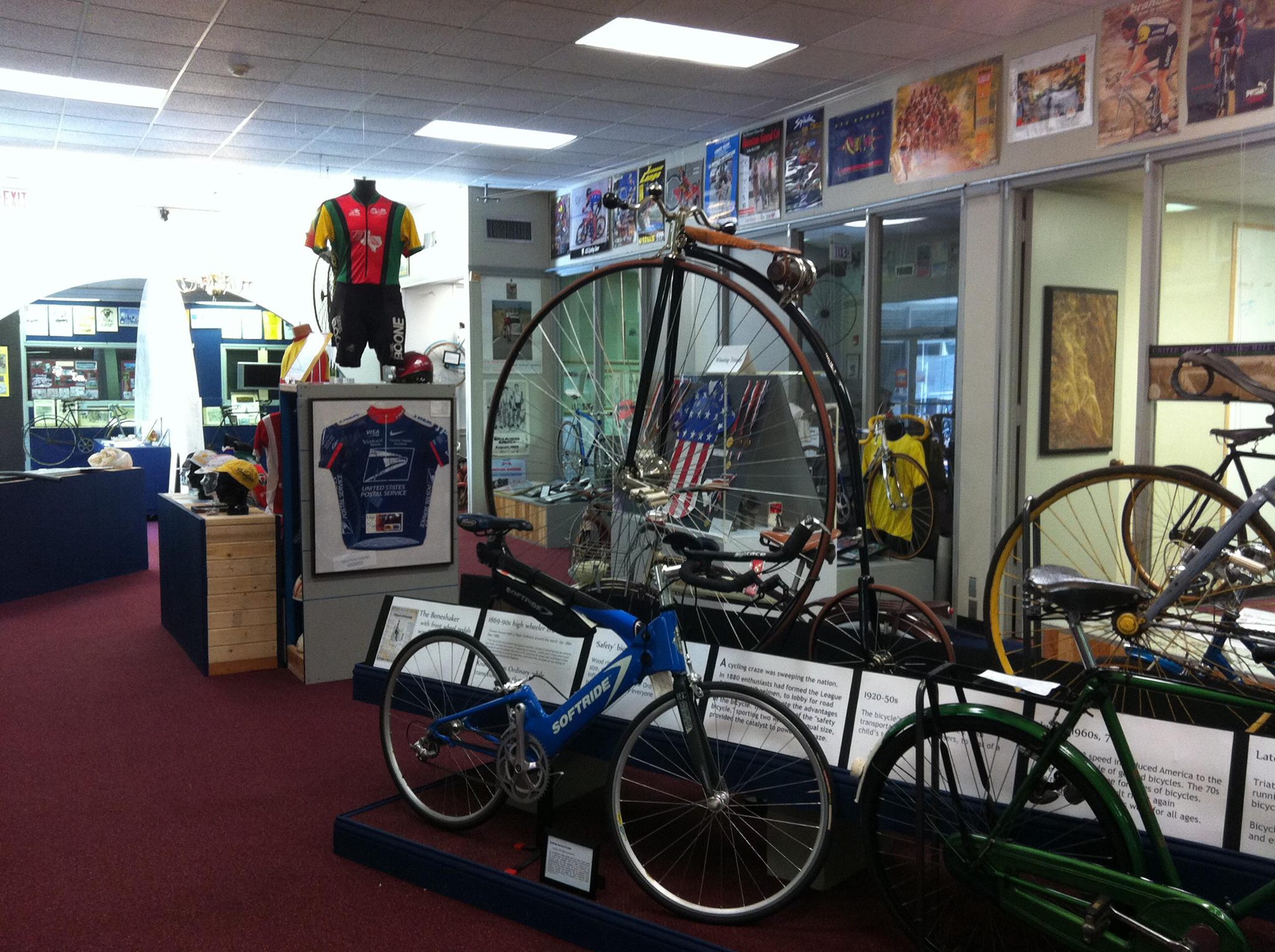 One of America’s best cities to cycle in, just upped its stature in the cycling world, after the new Houston Bicycle Museum opened its doors this week, featuring no fewer than 60 bicycles on display – spanning more than a century.

The passion behind the museum, comes from local bike shop owner, Joy Boone, who spent decades trying to bring her vision to life. But, more than just a museum, she hopes to make it a meeting place for all things cycling in the community.

“My goal is to make this the hub of the bike community,” she says. “We have meeting space for bike groups, and we want to make bicycling more prominent in Houston. We’re already starting to get a lot more trails and amenities in our city.”

Additionally, Boone hopes that the new museum will attract the interests of other collectors and cyclists of note, who might be interested in putting their historic bikes on display.

“Any collectors who want to loan bicycles temporarily, let us know,” she says. “I’d love to build a collection where we cover the early pre-1900 days with a bike per decade. I’m planning to be around for 25 more years, but in 20 years I want this to be the bicycle museum you think of when you can’t get to the Smithsonian in DC.”

For more information, please visit the museum website at: