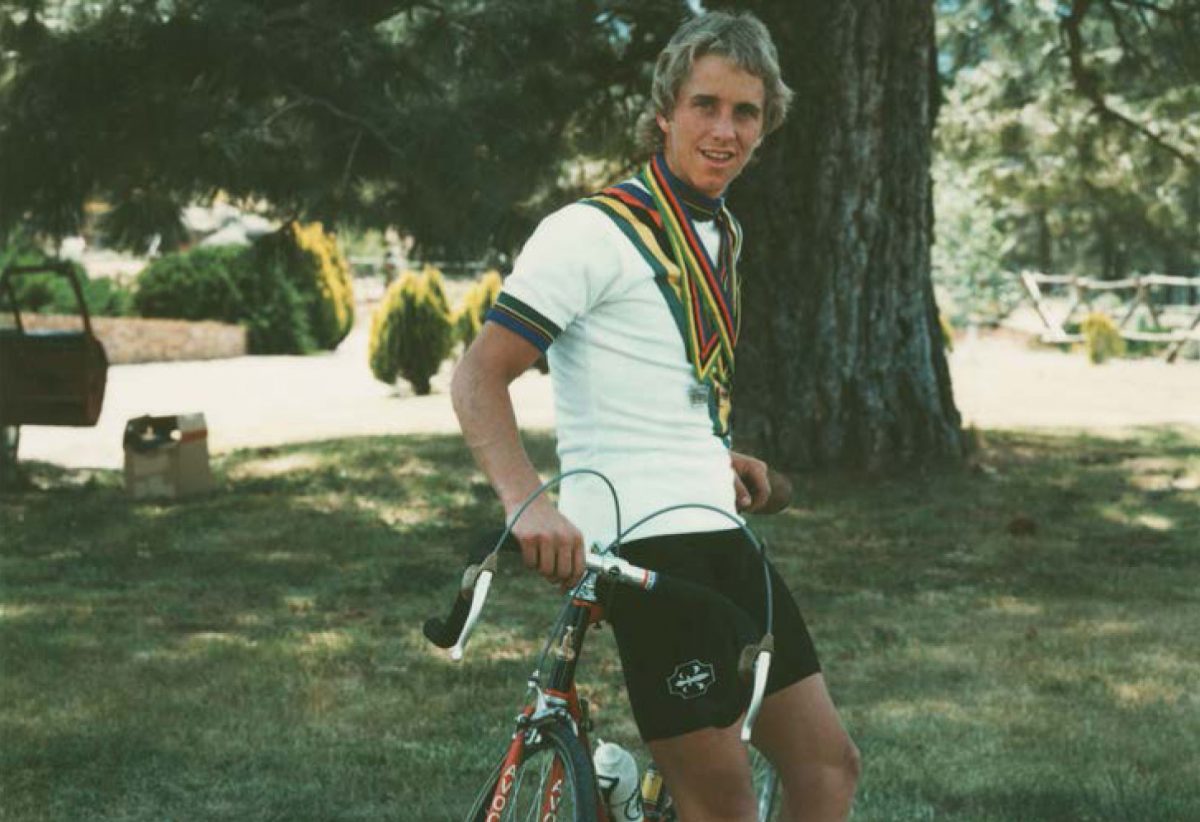 Greg LeMond is America’s only recognized Tour de France winner, yet his three Tour victories tell only part of his story. LeMond changed cycling more than any other rider in the history of the sport. LeMond was a talented all-rounder, with a reputation as one of the canniest racers of his generation. As adept at racing on the cobbles of the spring classics as he was on the mountains of the grand tours, LeMond rode a full racing season from spring to autumn. His never-say-die spirit also bagged him two World Championship titles and a hatful of podiums at the world’s toughest bike races.

He was admired by his peers and respected by his rivals. Yet Greg LeMond’s influence on cycling extended off the bike as well. He was the first cyclist to command a $1 million salary, raising the stakes for all other teams and riders and pushing the Tour organization to reach more spectators through expanded TV coverage. LeMond was the first cyclist to focus almost exclusively on winning the Tour de France and the World Championship, knowing they were most valuable to his fans and sponsors. His superstar talent and charisma broke cycling into the mainstream media with multiple turns as Sports Illustrated Athlete of the Year. Greg LeMond raised cycling from its provincial roots into a professional sport with global reach.

But LeMond’s story took a tragic turn in 1987: While out hunting, he was accidentally shot and lost so much blood that his life hung in the balance. His eventual recovery was as miraculous as what happened next: he came back to the world of bicycle racing to claim victory in the Tour de France in the closest finish in the history of the race.

Greg LeMond: Yellow Jersey Racer documents LeMond’s entire racing career year by year. LeMond’s early promise as a young rider of limitless talent, his raw battle to take victory in the 1986 Tour, his unbelievable comeback from near death, the resurgence of his career as he faced a new generation of supercharged EPO athletes—this celebration of LeMond covers it all with incisive writing, intimate interviews with teammates and rivals, and illuminating photographs. Key moments in LeMond’s career are documented with spectacular photography including the iconic pictures you remember and new images not seen outside LeMond’s personal circles. Many of the famous protagonists in LeMond’s world – rivals, teammates, and friends – contribute extensive interviews, speaking candidly about his incredible career and his continuing legacy in the sport of cycling.

Greg LeMond is known best for winning the Tour de France in amazing fashion, but Greg LeMond: Yellow Jersey Racer celebrates the entire fascinating career of the rider known as “the American”.

You can preview two chapters here.