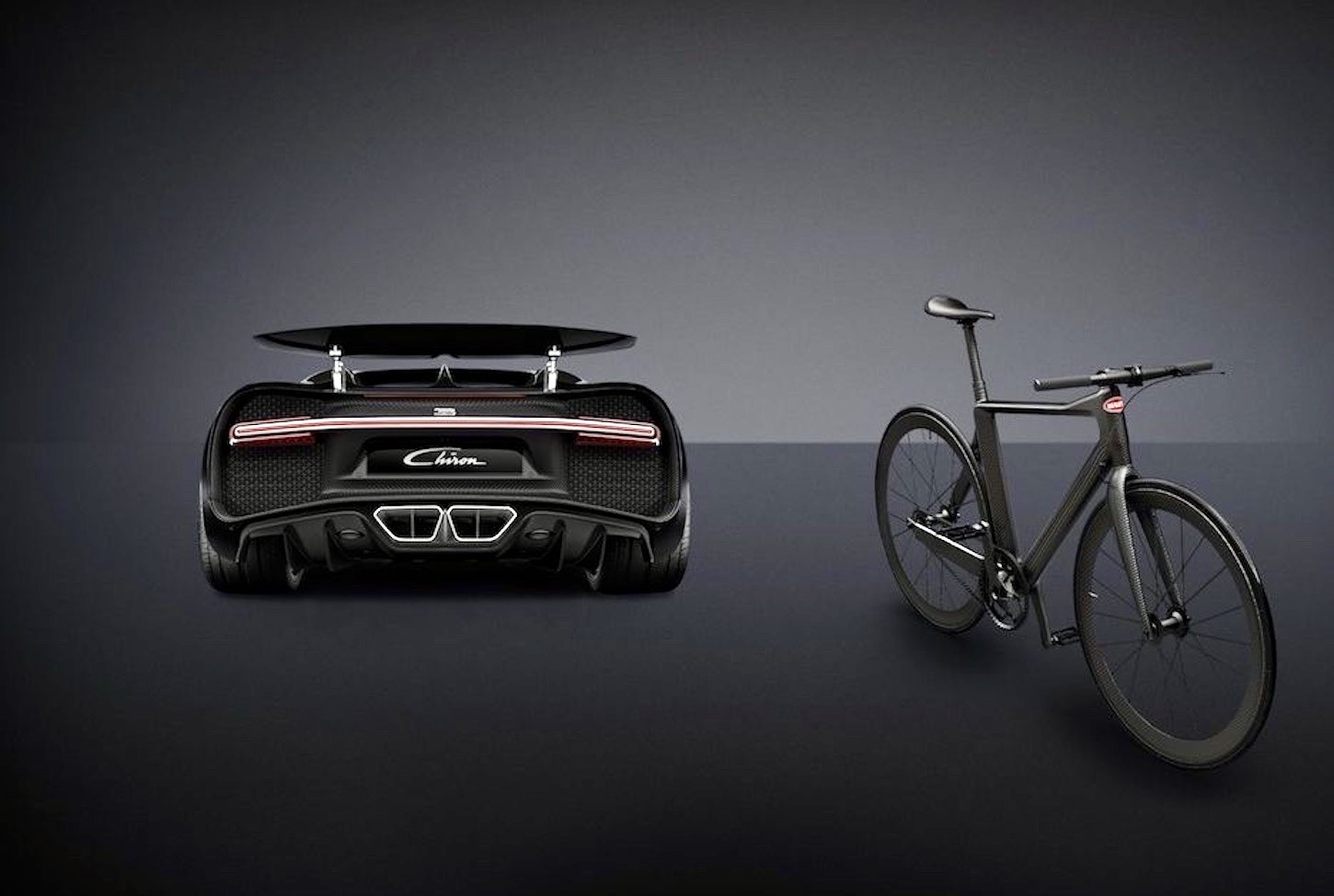 On December 28, 2021, the French parliament adopted a new law that requires car manufacturers to include sustainable-mobility messaging displayed prominently their advertisements.

As a result, beginning in March 2022, car advertising in France will have to include government-authorized climate-friendly messaging in the form of the hashtag #SeDéplacerMoinsPolluer (#MovingPollutingLess) and one of three recommendations for viewers to consider more sustainable alternatives to driving a private car.

The government’s new decrees are linked to a law that bans ads related to fossil-fuel energy and will build upon the Climate and Resilience Law (Loi Climat et Résilience) of August 2021.

Under the new law of Code de la route, car manufacturers will have to feature a message encouraging people to consider greener modes of transport, such as cycling or public transport.

The decree specifies that car makers will be obliged to choose from one of three messages:

Moreover, car manufacturers must also clearly display the vehicle’s CO2 emissions class within promotions. Eventually, If the advertiser does not comply with this formal notice, the Minister of Transport may impose a financial penalty for the infringement of up to €50.000 per showing.

The origin of the fight against fossil-fuel ads

Curiously, the call for a ban on fossil-fuel energy ads traces its roots to the “gilets jaunes” protests, known for their demands for lower fuel prices, that erupted across France in 2018. In response to protestors’ demands, French President Emmanuel Macron organised the “Grand débat national,” which included the establishment of a Citizens’ Convention on Climate (CCC), during which 150 randomly selected citizens submitted proposals for measures to reduce greenhouse gas emissions by at least 40% by 2030.

The subsequent development of the Climate and Resilience Law enacts some of the measures advocated by the CCC, and was adopted on 20 July 2021 and enacted on 22 august 2021.

Since the law’s adoption, environmental groups have been calling for even more ambitious measures, as some flagship sections of the CCC’s demands were largely absent from legislation, chief among which was the call for an advertising ban for products that emit high levels of greenhouse gases.

The announced decrees and regulations of 28 December 2021 seek to rectify this omission and ramps up the French government’s efforts to combat climate change. The later inclusion of these decrees is a real victory for the advocacy work of numerous environmental civil society organisations.

Barbara Pompili, French Minister of the Ecological Transition, tweeted: “Decarbonising transportation is not only about shifting to electric vehicles. It’s also about using, when possible, public transport or bicycles.

A starting point for more ambitious measures for #MoreCycling

Worldwide, transportation is responsible for 24% of direct CO2 emissions arising from fuel combustion. While these new obligations have raised the bar in France, for engaging car manufacturers and consumers in the transition to a greener economy, the most polluting vehicles will only be targeted in 2028.

La Fédération Française des Usagers de la Bicyclette (FUB), a member of the European Cyclists’ Federation (ECF), was one NGO leading calls for a ban on advertisements for polluting vehicles. As well as, for a tax on advertising to finance alternative campaigns to promote walking and cycling since 2009.

Commenting on the new rules, FUB welcomed the #SeDéplacerMoinsPolluer hashtag in car ads as something that will allow citizens to question the products being presented to them and opens up the opportunity to consider greener and healthier alternatives.

According to the results of a recent study, public investment in infrastructure for sustainable mobility can bring about significant behavioural change and boost cycling levels. There is therefore a good chance that if car manufacturers properly comply with the new obligations, utilising clear and informative messaging, then citizens will better be able to consider greener transport alternatives.

ECF and FUB, therefore, welcome the decree published at the end of 2021, not as an end, but as the opening of a calm and measured debate on the influence of advertising on our mobility choices and on car dependency more broadly.

Further prohibitions on advertising for the most-polluting vehicles (vehicles emitting more than 123g of CO2 per km) will follow in 2028.