New Polymer Spokes Claim to be Among the World’s Lightest 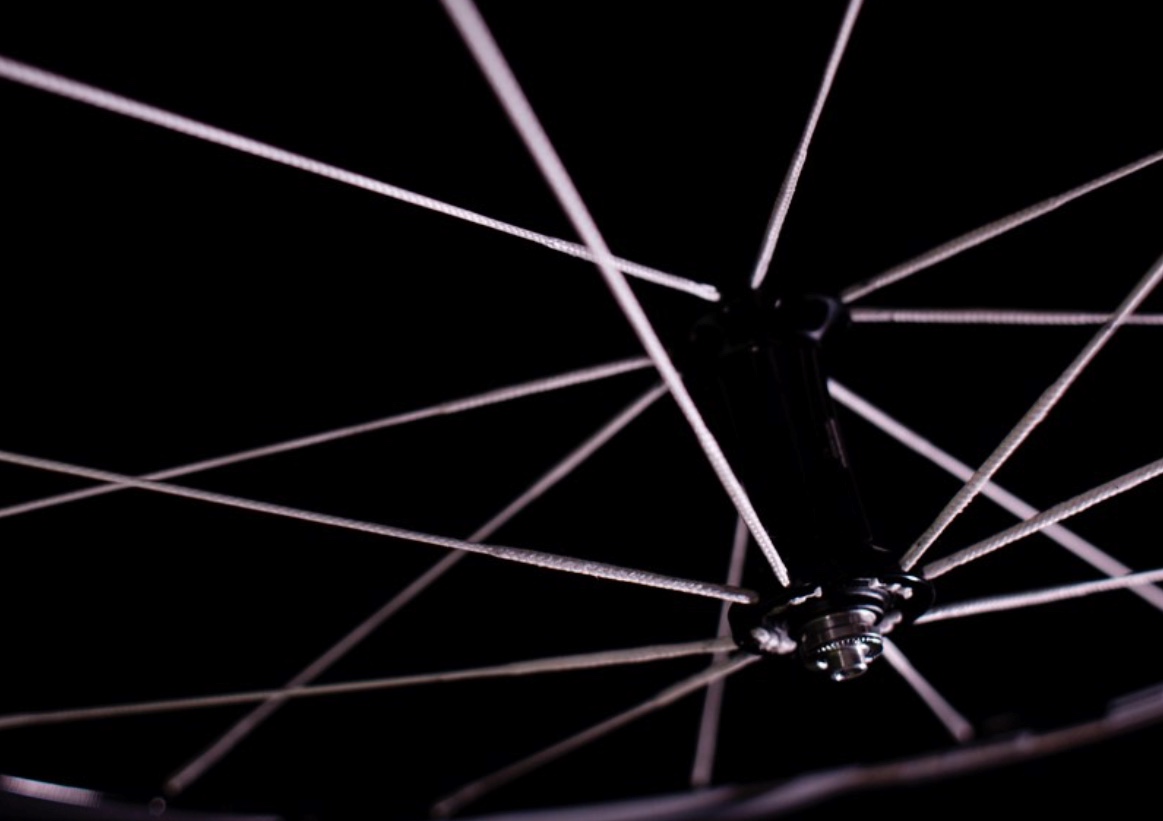 The Minnesota-based company, Berd, has developed a new type of spoke made from polymer, which the company is claiming to be among the world’s lightest.

According to Berd, their PolyLight spokes surpass the current standards of aluminum and stainless steel, offering exceptional strength, aerodynamics and durability over their metal counterparts.

For instance, Berd says, “fatigue is a process by which materials fail over time when subject to changing loads. Metal spokes have a finite fatigue life in bicycle wheels because of the changing load from the wheel spinning and from hitting bumps in the road. Polylight are less susceptible to this type of failure due to the superior properties of the polymer from which they are made.”

“Strength and weight are not everything. PolyLight Spokes are also designed to take anything you can throw at them. They are impervious to UV exposure and moisture and resistant to general wear and tear and impact. “Our PolyLight spokes are compatible with all standard hub and rim connections, so they can be built into any wheelset. “Further, they can be trued and maintained in the same way as steel spokes.”

Berd claims their PolyLight spokes can reduce the weight of a wheelset by as much as 250g.

To put things into perspective, Berd claims one of their 265mm spokes weighs in at just 2.3g, as compared to a DT Swiss Comp double-butted steel spoke which weighs approximately 5.9g, or one of the Swiss company’s straight gauge or top-of-the-line Revolution spokes that weigh in at 6.9g and 4.4g respectively.

In addition, Berd says that despite their spokes weighing in at half the weight of the competition, they’re stronger than traditional spokes, which they claim are capable of supporting up to 660lbs (300kg) of tension each.

The PolyLight spokes attach to the rim in the same manner as traditional spokes, which use a standard 2.0mm threaded metal end to attach to a nipple, while on the hub side spokes rely on an eyelet that is pulled through the hub openings and are secured with a small rod. Moreover, Berd claims its spokes are compatible with both J-bend and straight-pull hubs.

As far as UCI approval is concerned, Berd says its design has been given the green light by cycling’s governing body, and they’ve already partnered with a number of custom wheelbuilders and manufacturers.