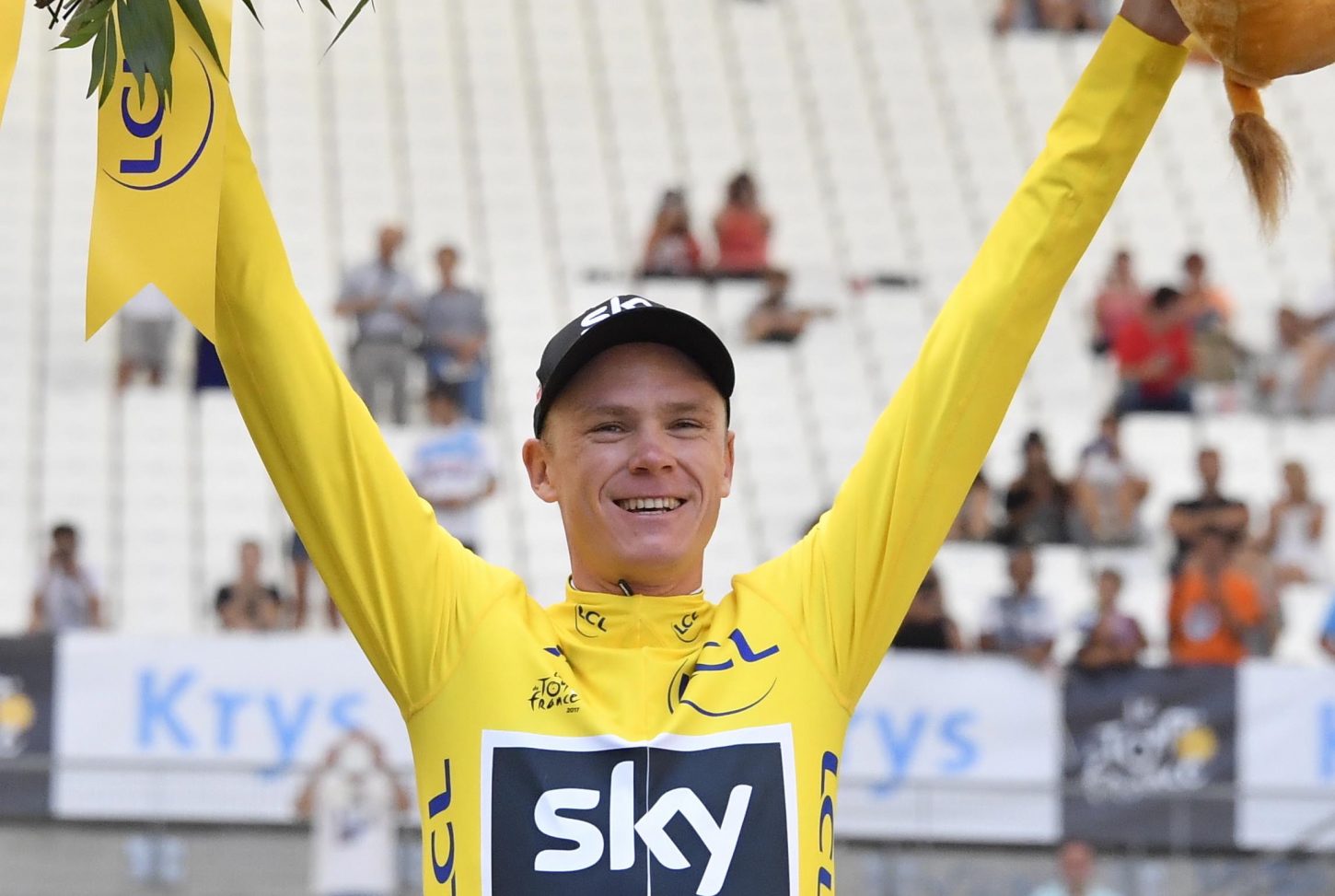 The report claims it is not feasible to determine a dosage level of salbutamol based on the results of a single “untimed” urine sample.

Froome’s failed test recorded a level of salbutamol at 2000ng/ml, double the amount permitted by the World Anti-Doping Agency (WADA). Under new WADA rules there is an allowance made for specific gravity, in effect to take into account possible dehydration and urine concentration. It is understood Froome’s reading has been recalibrated to 1429ng/ml, which is still an adverse analytical finding and could lead to an anti-doping rule violation.

The report by researchers at the Center for Human Drug Research in Leiden, the Netherlands, claims on a maximum dosage of salbutamol, as many as 15.4% of tests could return a false positive. It states “the current threshold inadvertently leads to incorrect assumptions of violation, whereas many violations will go unnoticed” and says that the testing should be reconsidered.”

However, WADA is standing by the test. A spokesman said, “WADA has conducted several studies on salbutamol and continues to conduct studies on beta-2 agonists. We believe the current threshold is solid considering the scientific literature published on salbutamol over the past 20 years. Based on the published and unpublished information in our possession, we see no reason to change the salbutamol threshold.”

Unlike other substances on WADA’s banned list, salbutamol is ‘specified’, meaning Froome does not automatically receive a provisional suspension, and can continue racing. However, the onus is on him to prove how such levels got into his urine sample. Froome’s legal team, led by lawyer Mike Morgan, has looked at a number of different defences. In January it was reported that they were looking into using kidney malfunction as a defence, claiming that Froome’s kidneys retained salbutamol from previous days before releasing it all at once.

The effects of dehydration have also been examined and, under new WADA regulations that take this and urine concentration into account, Froome’s levels have been revised to 1,429ng/ml.  Though much lower than the original 2,000ng/ml, this revised level would still constitute an adverse analytical finding (AAF).

The findings of this study could prove to bolster Froome and his legal team, and they are likely to use it as part of their defense. However, WADA remains confident of their own scientific findings on the subject and do not believe that the threshold of 1,000ng/ml requires changing.