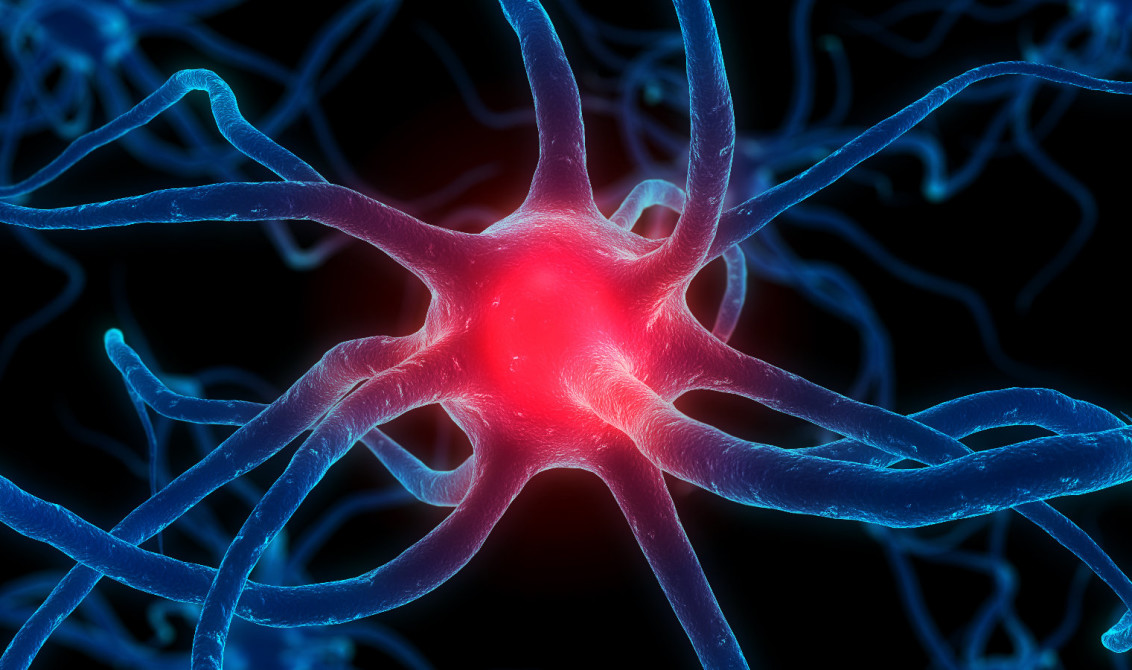 According to the Massachusetts based company, its research leading up to the creation of HOTSHOT, was presented at today’s American College of Sports Medicine’s Annual Meeting, and is scheduled to be published in the Journal of the American Medical Athletic Association later this month.

Invented by Nobel Prize-winning neuroscientist and endurance athlete, Rod McKinnon M.D., and initially introduced under the codename #ITSTHENERVE, the 1.7oz sports “shot” is comprised of a proprietary formula of GMO-free organic ingredients that gives athletes what McKinnon calls a “kick”.

Consumed before, during or after exercise, HOTSHOT facilitates the synchronization of communication between the nerve and muscle thereby giving athletes (in this case cyclists) greater control over the way their nerves and muscles work together, boosting their Neuro Muscular Performance (NMP) to prevent and treat muscle cramps. Now athletes can push harder, train longer and finish stronger.

How Curiosity Killed the Cramp: Invention Inspired by Experience

MacKinnon, along with a colleague at the Harvard Medical School of Neurobiology, Bruce Bean, sought to find a cure for cramping after a life-threatening event occurred off the coast of Cape Cod in 2010. The pair was enjoying a long- distance sea kayaking trip when almost simultaneously their arms seized up miles from shore, in dangerous conditions. Both were surprised by the muscle cramps because they had taken precautions to stay well-hydrated and topped up on electrolytes.

Curious as to what was known about the cause and cure of muscle cramps, MacKinnon and Bean dug into the literature and realized that cramping is not caused by dehydration or electrolyte imbalance, but instead originates from hyper-excited motor-nerves in the spinal cord.

In their pursuit to find a solution for muscle cramps, MacKinnon and Bean accidentally unlocked the power of Neuro Muscular Performance – the way that an athlete’s nerves and muscles work together in an optimal way. New evidence shows that boosting Neuro Muscular Performance also reduces post- exercise muscle soreness. The exercise-associated muscle cramp study of HOTSHOT conducted by Penn State University showed a statistically significant reduction in muscle soreness during the first 20 minutes after a muscle cramp, compared to placebo. And in field studies among athletes using HOTSHOT prior to working out, the majority reported reduced post-exercise soreness.

The company’s scientists, in partnership with leading sports science institutions, are continuing to study how HOTSHOT affects boosting an athlete’s Neuro Muscular Performance and how that may translate to additional benefits for athletes.

A field study of healthy, cramp-prone athletes who consumed HOTSHOT 15-30 minutes before their normal training sessions showed a 50 percent or more reduction in the frequency of exercise-associated muscle cramps compared to the observed baseline frequency. In addition, the athletes reported a quicker return to training when a cramp episode did occur.

“I am not aware of any other consumer product that has demonstrated significant efficacy in mitigating muscle cramps in such a rigorous double-blind scientific study,” said Larry Kenney, Ph.D., FACSM, Marie Underhill Noll Chair in Human Performance and Professor of Physiology and Kinesiology at Penn State University.

The proprietary HOTSHOT formulation is NSF Certified for Sport and has been extensively tested by amateur and world-class athletes across endurance sports, track and field, professional football and tennis. Among the elite athletes and sports scientists, who are the company’s brand ambassadors and rely on the product’s NMP benefits, are:

“This is a brand new concept in sports nutrition: how to stimulate sensory nerves as a way to affect your muscle function,” said MacKinnon. “This is cool science. The breakthrough and what we now know is how to prevent and treat muscle cramps. However, what intrigues me is what I’m hearing from athletes about other potential benefits. This is only the beginning.”

“I have been an endurance athlete for over 20 years,” said Craig ‘Crowie’ Alexander, 5-time IRONMAN and IRONMAN 70.3 World Champion. “Muscle cramps are a source of concern for me because they put a brake on your momentum. They can strike at the beginning of the race or when you are meters from the finish line. A cramp can paralyze you mentally, and physically, and cost you crucial time. So HOTSHOT is a big confidence-builder and game changer in endurance sports, knowing you won’t be stopped in your tracks by cramping.”

HOTSHOT is available online at www.TeamHOTSHOT.com and at select specialty retailers in Los Angeles, Calif., Boulder, Colo. and Boston, Mass. A single serve bottle is $7 USD, while six-bottle and 12-bottle packs are $35 and $65 USD, respectively.

To learn more about HOTSHOT and the science around Neuro Muscular Performance, visit www.TeamHOTSHOT.com.