New Study Encourages Cycling as a Means of Accessing Television 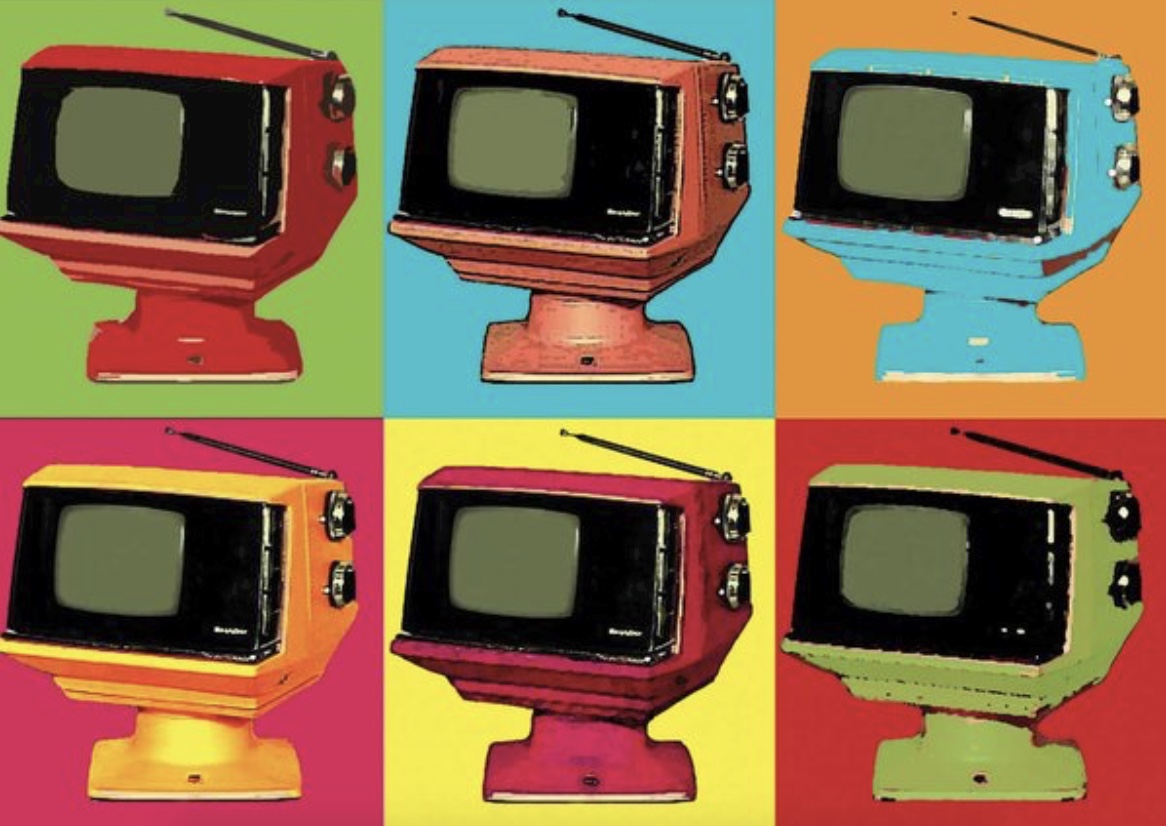 A recent study relied on cycling as an enticement in order for participants to have access television, computers and other electronic devices, with goal of reducing inactivity and obesity in society.

Indeed, a research team in the UK recently conducted an experiment to see if cycling could be used to entice participants into exercising on a daily basis, with the reward of granting them access to creature comforts such as television, computers and various other electronic devices.

In a recent paper published in the Journal of Cleaner Production, researchers tested the theory that participants would be willing to cycle at home each day in order to have access to watching television, whereby the more time they cycled, the more time they were allowed to watch television. The aim of the study was to motivate the participants toward exercising, and make them feel that they had to work for things.

Unlike other studies in the past, which required participants to cycle merely in order generate electricity so they could power their devices, this study instead utilized an adjustable system that rewarded the participants for cycling in exchange for being able to watch television.

For instance, if the study required say ten minutes of brisk cycling a day, which according to experts is enough exercise to help counter high blood pressure, diabetes, weight issues, depression and anxiety, and musculoskeletal problems such as lower back pain in many individuals, the participants were given access to television in exchange.

Over the course of one week, the participants burned a total of 55,322 calories, and travelled the equivalent of 757 miles, which is like driving back and forth from Boston to New York City three and a half times.