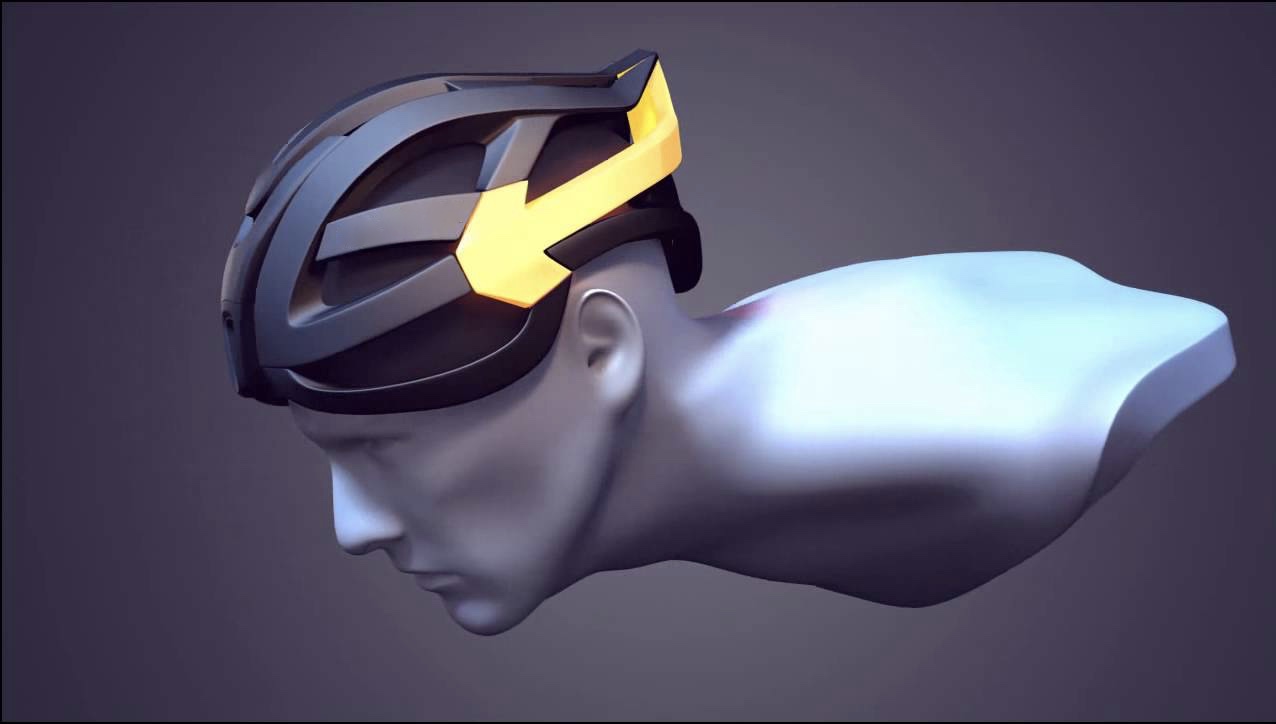 A recent study carried out at the University of New South Wales, suggests that wearing a helmet reduces the risk of serious head injury for cyclists y 70%.

Presented at the Safety 2016 conference in Finland this week, the research was lead by Australian statisticians Jake Oliver and Prudence Creighton, who had compiled data from more than 40 studies which found helmet use reduced head injuries.

Olivier’s findings were particularly significant for serious or fatal head injuries and found the reduction was greater for these kinds of more serious injuries.

“These results suggest that strategies to increase the uptake of bicycle helmets should be considered along with other injury prevention strategies as part of a comprehensive cycling safety plan.”

The researchers cautioned that helmets were not a “panacea for cycling injury” and did not eliminate head or face injuries or offer protection to other parts of cyclists’ bodies. But it does make the case more difficult for those who oppose mandatory helmet wearing, they said.

“The legislation of mandatory helmets for cyclists is a controversial topic and past research on its effectiveness has been somewhat mixed,” the study said. “Irrespective of past research, the results of this review do not support arguments against helmet legislation from an injury prevention perspective.”

However, critics claim that helmet laws put people off cycling, causing far wider weight-related health problems due to Australians favouring driving, or not moving at all. One study found that 16.5% of people say they would ride more often if they were not required to wear a helmet at all times.

Chris Rissel, a professor of public health at the University of Sydney, told a 2015 Australian Senate inquiry into the subject that cycling numbers dropped after the helmet laws were introduced in the 1990s, which made remaining cyclists more vulnerable.

“In safety terms there is a phenomenon called safety in numbers,” he said. “As more people cycle, our roads become safer for these cyclists.

“Drivers become used to seeing cyclists and adjust their behaviour, and infrastructure tends to be improved to better cater for cycling. Even if cyclists wear helmets they are less safe with fewer cyclists on the road than they would be with more cyclists about.

“Helmets are a barrier to new riders, particularly for occasional and non-regular riders. The need to wear a helmet reinforces the message that cycling is dangerous – with perceptions of danger a major reason people give for not cycling.”

Background: The research literature was systematically reviewed and results were summarized from studies assessing bicycle helmet effectiveness to mitigate head, serious head, face, neck and fatal head injury in a crash or fall.