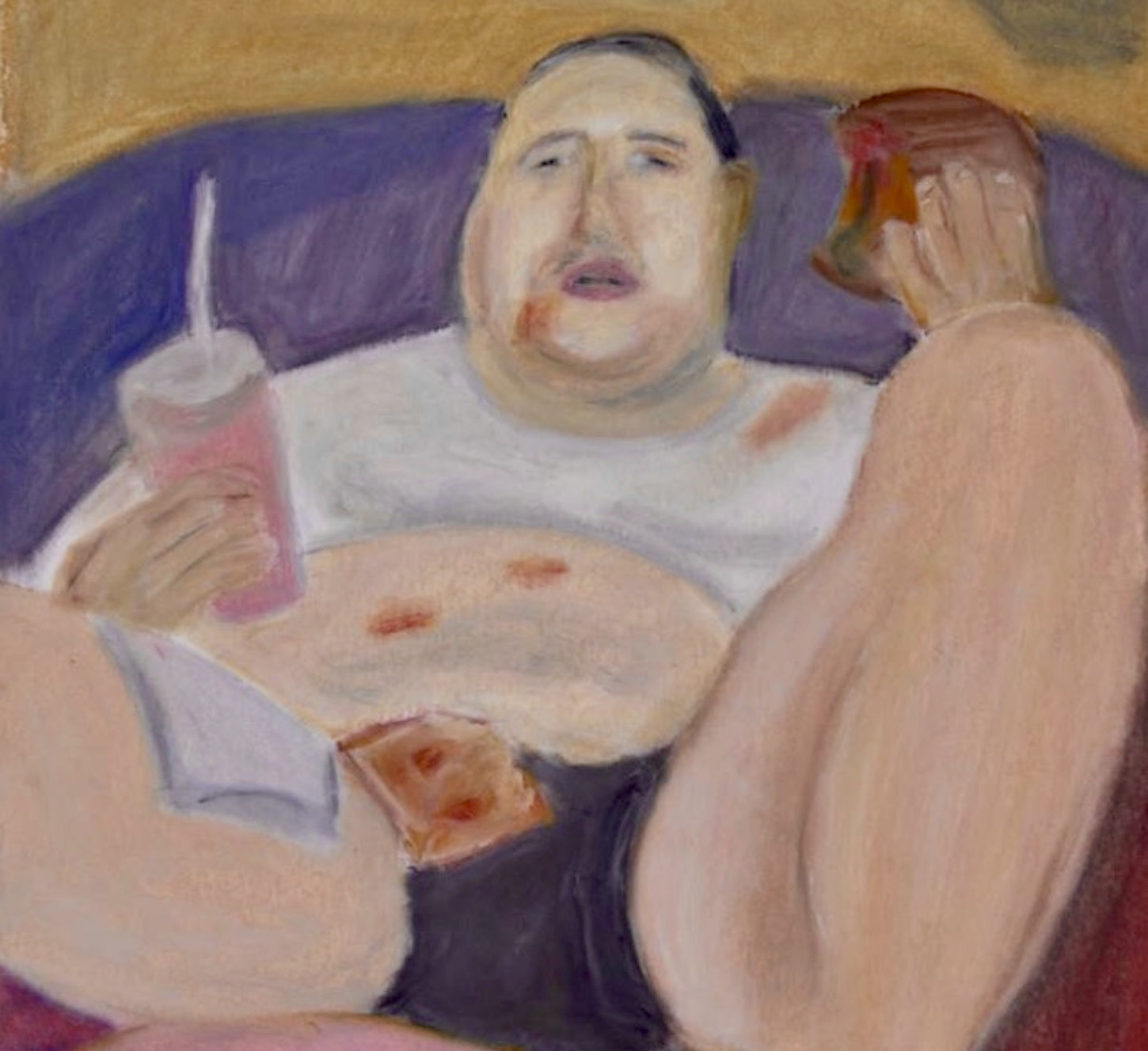 Weight gain produces feelings of despondency and low self-worth among middle-aged men, but it is also seen as an inevitable consequence of family and career responsibilities, according to a new peer-reviewed study.

A body mass index (BMI) of more than 25 is considered to be overweight, and over 30 is defined as obese. According to the Health Survey for England, around two thirds of men aged 16 and over are overweight or obese. Of those aged 35-64, 31% are obese.

Researchers from Anglia Ruskin University (ARU) and the University of Derby interviewed men aged 35 and over participating in The Alpha Program (TAP), a football and weight management project delivered in local community venues. It was run by lead author of the paper, Dr Mark Cortnage.

The qualitative study featured in-depth interviews with eight participants aged between 35 and 58. Researchers explored their relationships with food and diet before enrolling on the programme, why they felt they had put on weight, whether they were concerned about their health, any previous attempts to lose weight, and how they felt about being overweight or obese.

Family and employment were the two main factors attributed to their predicament, with discussions highlighting a sense of resignation, and that weight gain was an inevitable consequence of these life choices.

Comfort eating was blamed for much of the weight gain, but interviews showed little awareness of other nutritional factors such as food types and portion sizes.

One man, a 43-year-old with a BMI of 38.9, said: “I’ve always been quite active, always played football, always done something and then the kids came along, that stopped so before you know it you’re not younger and I was eating the same sort of stuff.”

Another, also 43 and with a BMI of 39.6, said: “There’s more pressure at work now because I’ve got more of a managerial role. So there’s more responsibility and more time there. So, there’s less flexibility in when you eat.”

Discussions about their weight were often tinged with despondency and showed self-objectification and a loss of self-esteem, and yet, despite awareness of both their mental state and the health risks of continuing their eating behaviors, attempts to change these were infrequent and non-committal.

A 40-year-old man with a BMI of 49.9 said: “I feel down, what gets to me the worst is buying clothes and you go into a shop and see a really nice suit and you know they won’t have it in my size and a size 54 chest you know is getting quite ridiculous. It’s got to stop.”

Lead author Dr Mark Cortnage, Senior Lecturer at Anglia Ruskin University (ARU), said: “There is a tendency to forget how much our lifestyle, in particular family and employment, impact on weight gain. This weight gain takes place over years and decades and as such, short-term dietary options fail to influence the deeper behavioral and lifestyle issues.

“Obesity is increasing in the UK among men despite public health messaging, and one of the factors is that we are becoming increasingly time-poor. One of the themes in our research was how some men had undertaken successful weight loss initiatives in the past, but had soon put the weight back on because the diets had been incompatible with their lifestyle in the longer term.

“Although they often mentioned comfort eating, participants also showed poor awareness of other factors that cause weight gain. Many men would benefit from an education around food, such as food selection, integration of diet, sustainable weight management practices, in order to develop a more complete understanding of the relationships between food and lifestyle.”