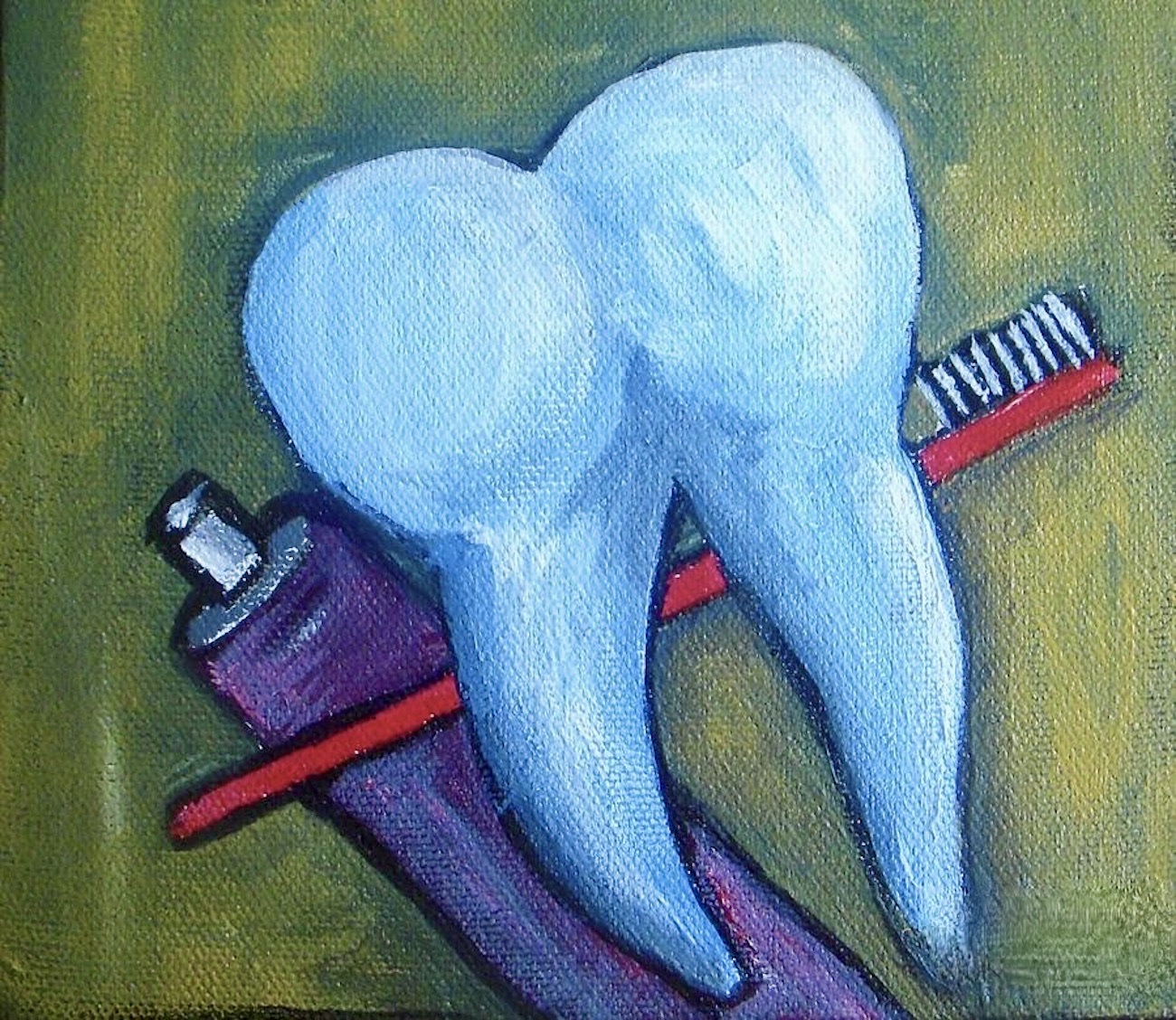 Pro cyclists have a high rate of oral disease despite brushing their teeth more frequently than most people, finds a new study.

The findings, published in the British Dental Journal, highlight potential for improvement as most of the pro cyclists expressed an interest in changing their oral hygiene behavior to improve their oral health.

The researchers also asked the pro cyclists what they did to keep their mouth, teeth and gums healthy.

The dental records revealed substantial amounts of oral disease as reported in a 2018 paper, finding that nearly half (49.1%) had untreated tooth decay, the large majority showed early signs of gum inflammation, and almost a third (32%) reported that their oral health had a negative impact on their training and performance.

Pro cyclists have poor oral health despite their efforts to care for their teeth suggests the new study, which found that 94% reported brushing their teeth at least twice a day, and 44% reported regularly cleaning between their teeth (flossing) — substantially higher figures than for the general population (75% for twice-daily brushing and 21% for flossing).

The researchers found that the pro cyclists regularly use sports drinks (87%), energy bars (59%) and energy gels (70%), which are known to damage teeth.

“We found that a majority of the pro cyclists in our survey already have good oral health related habits in as much as they brush their teeth twice a day, visit the dentist regularly, don’t smoke and have a healthy general diet,” said researcher Dr Julie Gallagher (UCL Eastman Dental Institute Centre for Oral Health and Performance).

The study builds on research carried out by the Centre since the London 2012 Olympics, led by Professor Ian Needleman. Previous findings have suggested that elite athletes may also face an elevated risk of oral disease from a dry mouth during intensive training.

Encouragingly, the surveyed pro cyclists said they would consider adopting even better oral hygiene habits to tackle this and an intervention study has already been piloted.

Dr Gallagher said: “pro cyclists were willing to consider behavior changes such as additional fluoride use from mouthwash, more frequent dental visits, and reducing their intake of sports drinks, to improve oral health.”

“We subsequently asked some of them and support team members to help us design an oral health intervention study, based on contemporary behavior change theory and we will publish the results soon.”