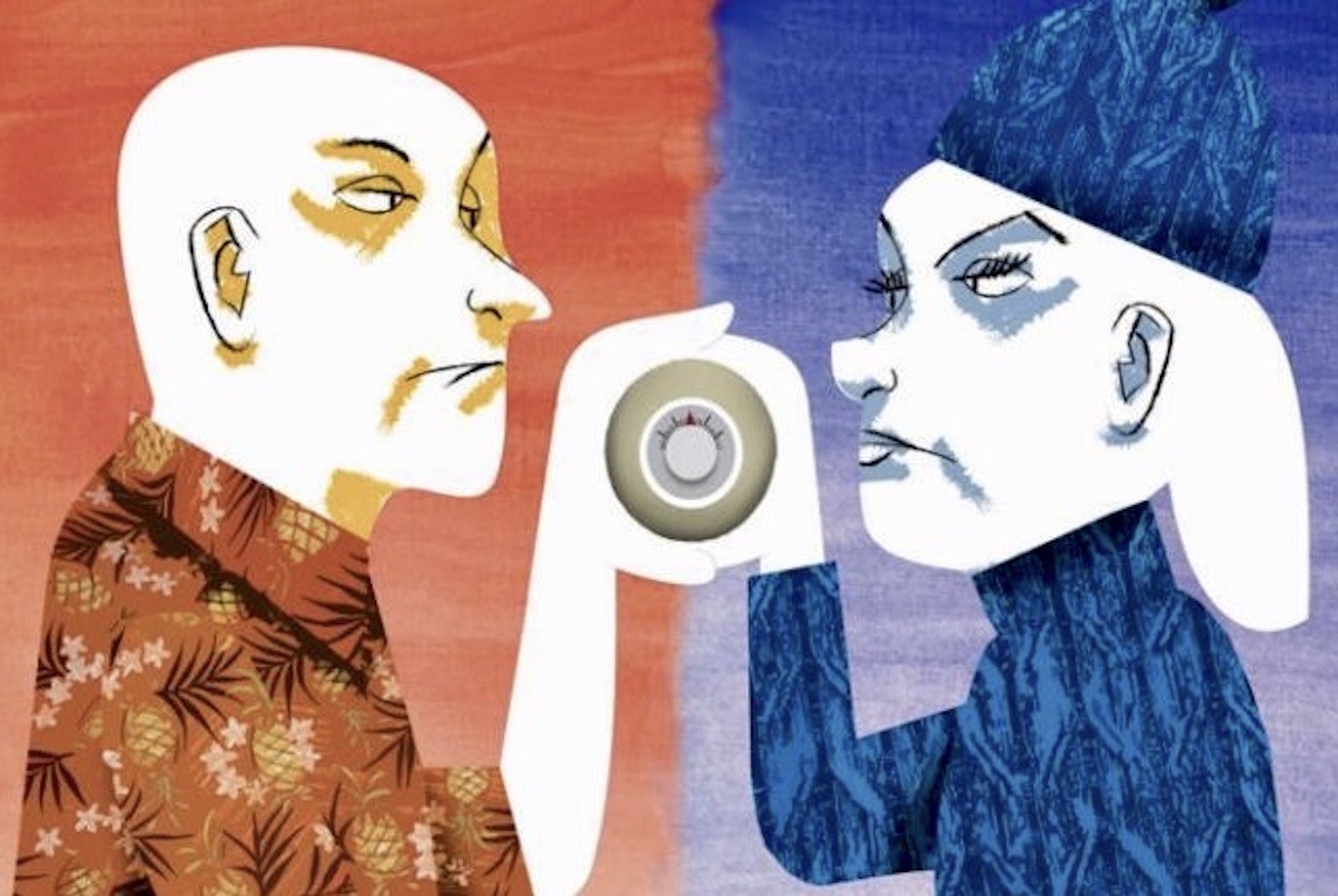 According to a new study, women who are fit and healthy tend to burn more fat than men during exercise.

The research, comprising two new studies from academics led by the University of Bath’s Centre for Nutrition, Exercise & Metabolism, analysed the factors that most influenced individuals’ capacity to burn body fat when undertaking endurance sports.

Previous research from the same team has shown how, for endurance athletes competing in distance events, the body’s carbohydrate stores deplenish quickly when exercising. This means that that an athletes’ ability to tap into their fat reserves to fuel them on becomes essential to their performance.

Their results found that females and those who were physically fitter, right across the age ranges, burnt fat more efficiently when exercising.

The second related paper, published in the journal Experimental Physiology, took this a stage further to explore what molecular factors in our muscles and fat tissue determine how fat is burnt. This experiment involved the researchers taking fat and muscle biopsies from participants to analyse how differences in the proteins in fat and muscle tissue might affect their ability to burn fat.

It found that the proteins in muscle that are involved in breaking down stored fat into the smaller fatty acids, and proteins involved in transporting those fatty acids into the mitochondria in muscle (the powerhouse of the cells) consistently correlated with a greater ability to burn fat. The molecular factors explored did not explain why females burned more fat than males, however.

Lead author on both papers, Ollie Chrzanowski-Smith from the University of Bath explains: “Our study found that females typically have a greater reliance upon fat as a fuel source during exercise than males. Understanding the mechanisms behind these sex differences in fuel use may help explain why being female seems to confer a metabolic advantage for insulin sensitivity, an important marker of metabolic health.

The researchers note that the ability to burn fat as a fuel appears to protect against future weight gain, ensuring good weight management. However, they caution that the body’s ability to burn fat should not be equated with an ability to lose weight. Losing weight is primarily produced by an energy deficit (ie. consuming fewer calories than we expend). For weight loss, in particular where individuals might be overweight, they stress the importance of diet and exercise.

Dr Javier Gonzalez, also from the University of Bath’s Department for Health, added: “Weight management is mainly about energy balance, so to lose weight we need to eat fewer calories than we expend through our resting metabolism and physical activity. However, people with a higher ability to burn fat as a fuel seem to be somewhat protected against future weight gain, which might be related to how fat burning affects food intake and energy expenditure.

“Ultimately, a greater capacity to burn fat as a fuel has potential benefits for endurance athletes, by delaying the timepoint when they run out of precious carbohydrate stores.”