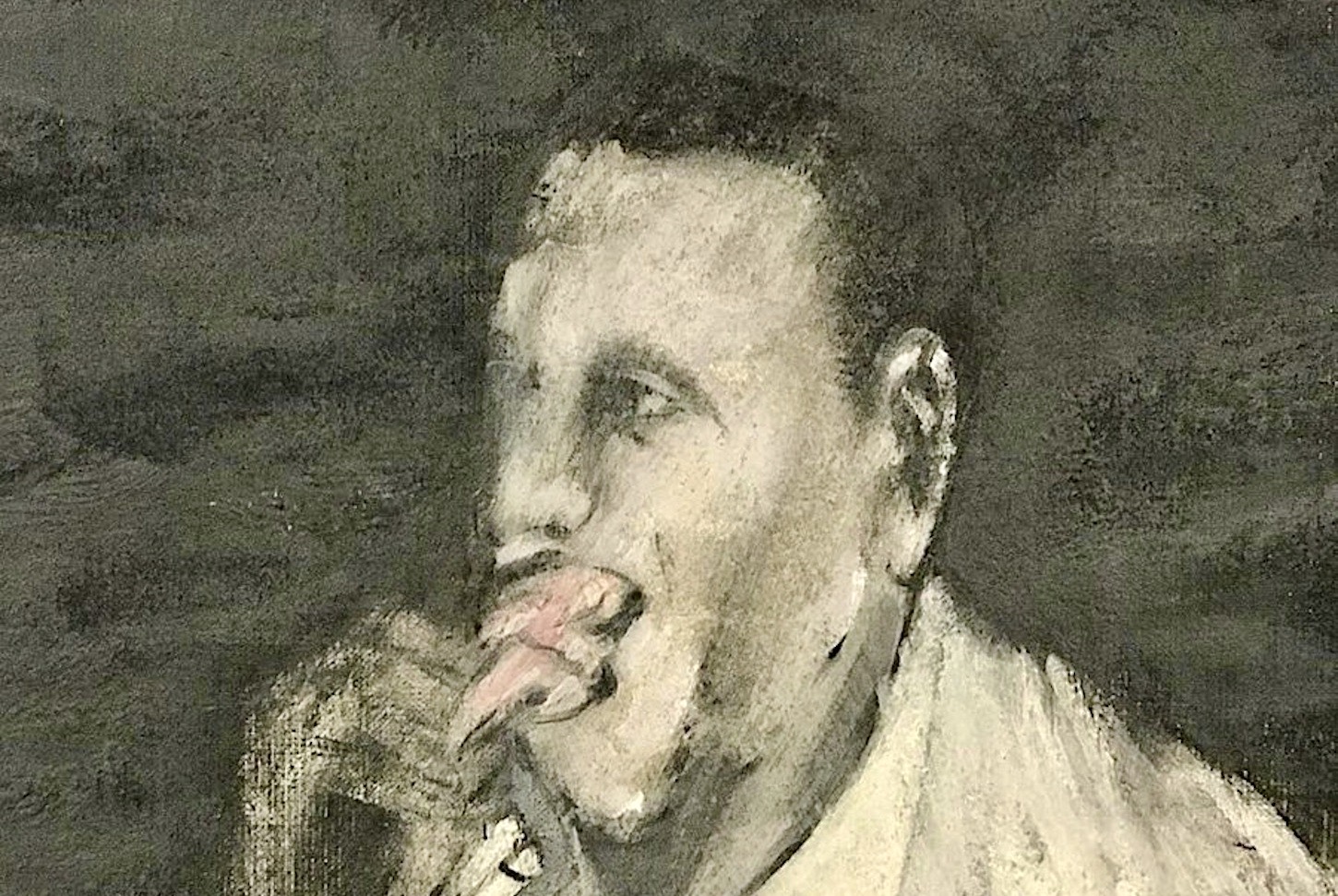 Chewing well helps in digestion. Chewing is also known to help prevent obesity, possibly by increasing the thermic effect of food consumption. But the factors behind this heat-generating effect of chewing remain less explored. A new study has revealed that oral stimuli, which are linked with the duration of tasting liquid food in the mouth, and the duration of chewing, play a positive role in increasing energy expenditure after food intake

Slow eating and thorough chewing help prevent obesity and weight gain — a view popularized a century back and tested afterward in sporadic scientific studies. Typically, the chewing process reportedly enhances the energy expenditure associated with the metabolism of food and increases intestinal motility — all summing up to an increased heat generation in the body after food intake, known as diet-induced thermogenesis (DIT). However, how prolonged chewing induces DIT in the body remains unclear. Recently, Dr. Yuka Hamada and Professor Naoyuki Hayashi from Waseda University, Japan, have published a study that provides a causal link between chewing and DIT. The study has been published in the journal Scientific Reports.

DIT, also known as the thermic effect of food consumption, increases energy expenditure above the basal fasting level — a factor known to prevent weight gain. Earlier, the team found that slow eating and thorough chewing not only increased DIT but also enhanced blood circulation in the splanchnic region of the abdomen. Although these studies linked chewing-induced-DIT with increased digestion and absorption-related activity in the abdomen, they left scopes for further exploring a few crucial points. Hayashi explains, “We were unsure whether the size of the food bolus that entered the digestive tract contributed to the increase in DIT observed after slow eating. Also, do oral stimuli generated during prolonged chewing of food play any role in increasing DIT? To define slow chewing as an effective and scientific weight management strategy, we needed to look deeper into these aspects.”

To find the answers, the researchers designed their new study to exclude the effect of the food bolus by involving liquid food. The entire study included three trials conducted on different days. In the control trial, they asked the volunteers to swallow 20-mL liquid test food normally every 30 seconds. In the second trial, the volunteers kept the same test food in their mouth for 30 seconds without chewing, thereby allowing prolonged tasting before swallowing. Lastly, in the third trial they studied the effect of both chewing and tasting; the volunteers chewed the 20-mL test food for 30 seconds at a frequency of once per second and then swallowed it. The variables such as hunger and fullness, gas-exchange variables, DIT, and splanchnic circulation were duly measured before and after the test-drink consumption.

The study highlighted that chewing well, by increasing energy expenditure, can indeed help prevent obesity and metabolic syndrome. Hayashi concludes, “While the difference in energy expenditure per meal is small, the cumulative effect gathered during multiple meals, taken over every day and 365 days a year, is substantial.”

Backed by robust science, slow eating and thorough chewing could be the latest recommendations for integration into our weight management efforts.