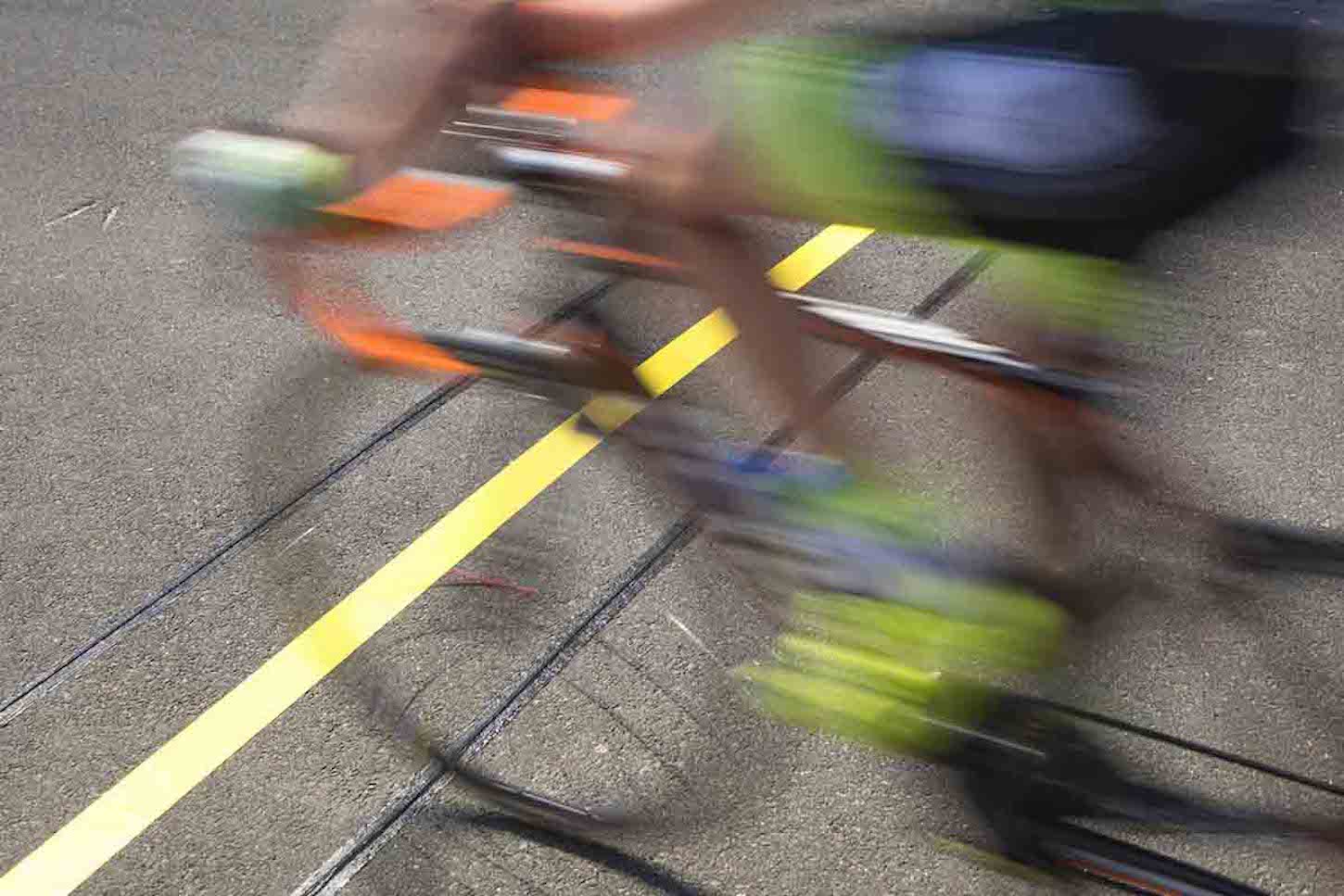 A new study published in the International Journal of Sports Medicine suggests that a high pedaling cadence offers no real benefit for amateur cyclists.

However, an international team of scientists led by King’s College London has found that the oxygenation of thigh muscles is in fact negatively affected by cadence when recreational cyclists pedal very hard.

Using a group of nine volunteers, the team carried out a number of experiments on a stationary cycle ergometer. Force exerted on the pedals, cardiopulmonary and metabolic responses were recorded, together with thigh muscles’ oxygenation, which was studied continuously using near-infrared spectroscopy. These experiments were carried out at moderate exercise intensity and at different pedalling cadences.

The results showed that forces exerted on the pedals decreased at higher cadences, heart rate increased by 15% and cycling exercise efficiency decreased. As part of this reduced efficiency, skeletal muscle oxygenation decreased when participants pedalled at 90 revolutions per minute (the highest cadence tested).

“However, at a greater exercise intensity, high cadence reduces recreational cyclists’ efficiency and skeletal muscle oxygenation, suggesting a reduced ratio between oxygen being delivered to and taken up by the exercising muscles”.