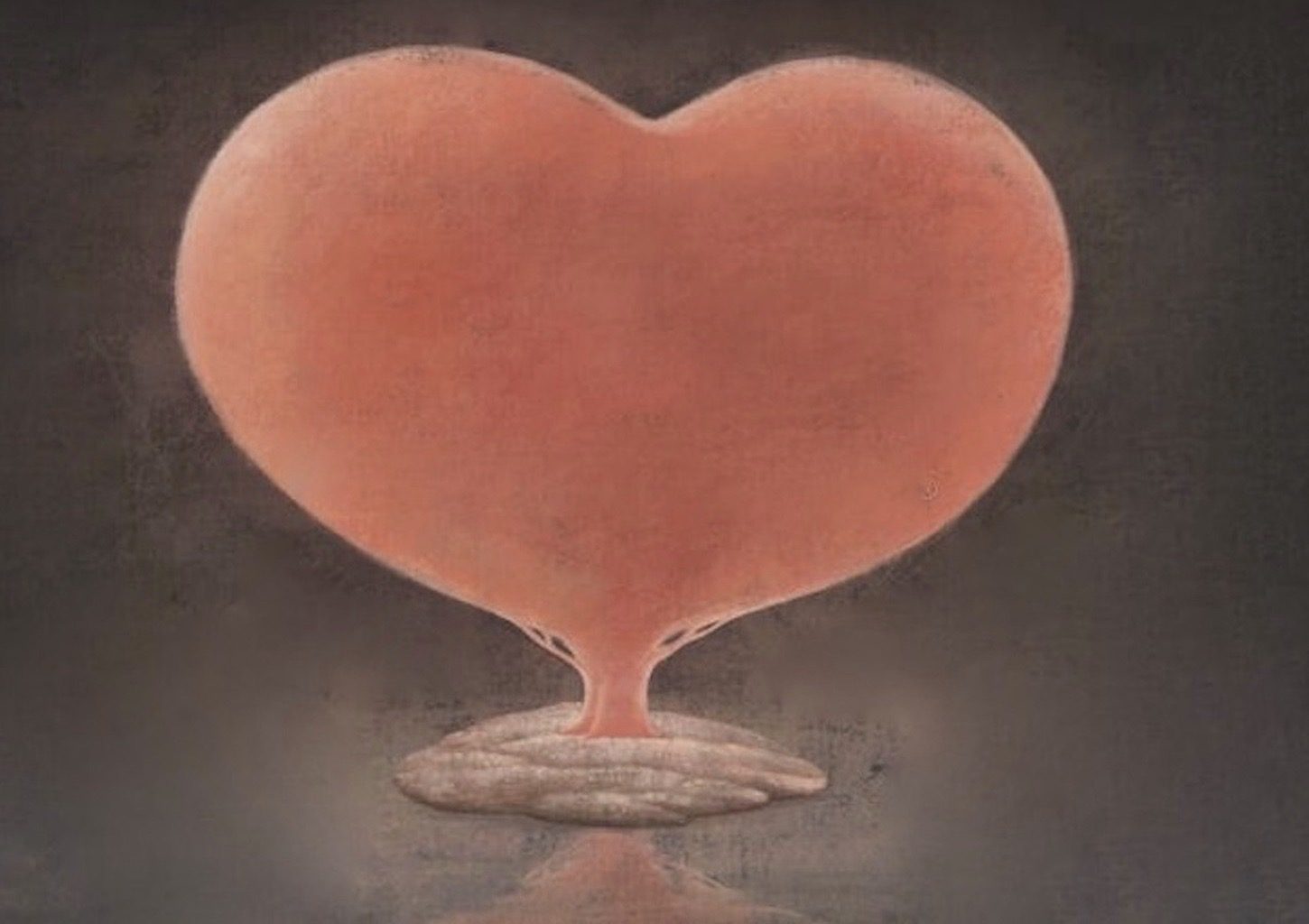 Free from the sun, vitamin D delivers a natural source for one of the hormones essential to our bodies, especially the bones. But when you’re down on this essential nutrient, it’s not only your bones that could suffer, but also your cardio health, according to new research from the University of South Australia.

In the first study of its kind, researchers from the UniSA’s Australian Center for Precision Health at SAHMRI have identified genetic evidence for a role of vitamin D deficiency in causing cardiovascular disease.

The study, which is published in European Heart Journal today, shows that people with vitamin D deficiency are more likely to suffer from heart disease and higher blood pressure, than those with normal levels of vitamin D*. For participants with the lowest concentrations the risk of heart disease was more than double that seen for those with sufficient concentrations.

Globally, cardiovascular diseases (CVDs) are the leading cause of death worldwide, taking an estimated 17.9 million lives per year. In Australia, CVD accounts for one in four deaths and costs the Australian economy five billion dollars each year, more than any other disease.

Low concentrations of vitamin D are common in many parts of the world, with data from the UK Biobank showing that 55 per cent of participants have low levels of vitamin D (<50 nmol/L) and 13 per cent have severe deficiency (<25 nmol/L).

“Severe deficiency is relatively rare, but in settings where this does occur it is very important to be proactive and avoid negative effects on the heart. For example, deficiency can be a problem for people living in residential care who may have limited exposure to sun,” Prof Hyppönen says.

“We can also get vitamin D from food, including oily fish, eggs and fortified foods and drinks. This said, food is unfortunately a relatively poor source of vitamin D, and even an otherwise healthy diet does not typically contain enough.

“If we don’t get any vitamin D through the sun, this is one of the rare nutrients for which we sometimes need to take a daily supplement to keep up with the requirements.

“Understanding the connection between low levels of vitamin D and CVD is especially important, given the global prevalence of this deadly condition.

“Our results are exciting as they suggest that if we can raise levels of vitamin D within norms, we should also affect rates of CVD. In our study population, by increasing vitamin D-deficient individuals to levels of at least 50 nmol/L, we estimate that 4.4 per cent of all CVD cases could have been prevented.”

This large-scale Mendelian study used a new genetic approach that allowed the team to assess how increasing levels can affect CVD risk based on how high the participants actual vitamin D levels were. The study used information from up to 267,980 individuals which allowed the team to provide robust statistical evidence for the link between vitamin D deficiency and CVD.

“It is not ethical to recruit people with vitamin D deficiency to a randomised controlled trial and to leave them without treatment for long periods. Prof Hyppönen says.

“It is exactly this type of difficult setting which demonstrates the power of our genetic approach, given we can show how improving concentrations affects the risk in those most in need, without exposing participants to any harm.

“Those with the lowest concentrations are likely to have the strongest effects, yet a population-wide approach to eradicate vitamin D deficiency could reduce the global burden of CVDs.”