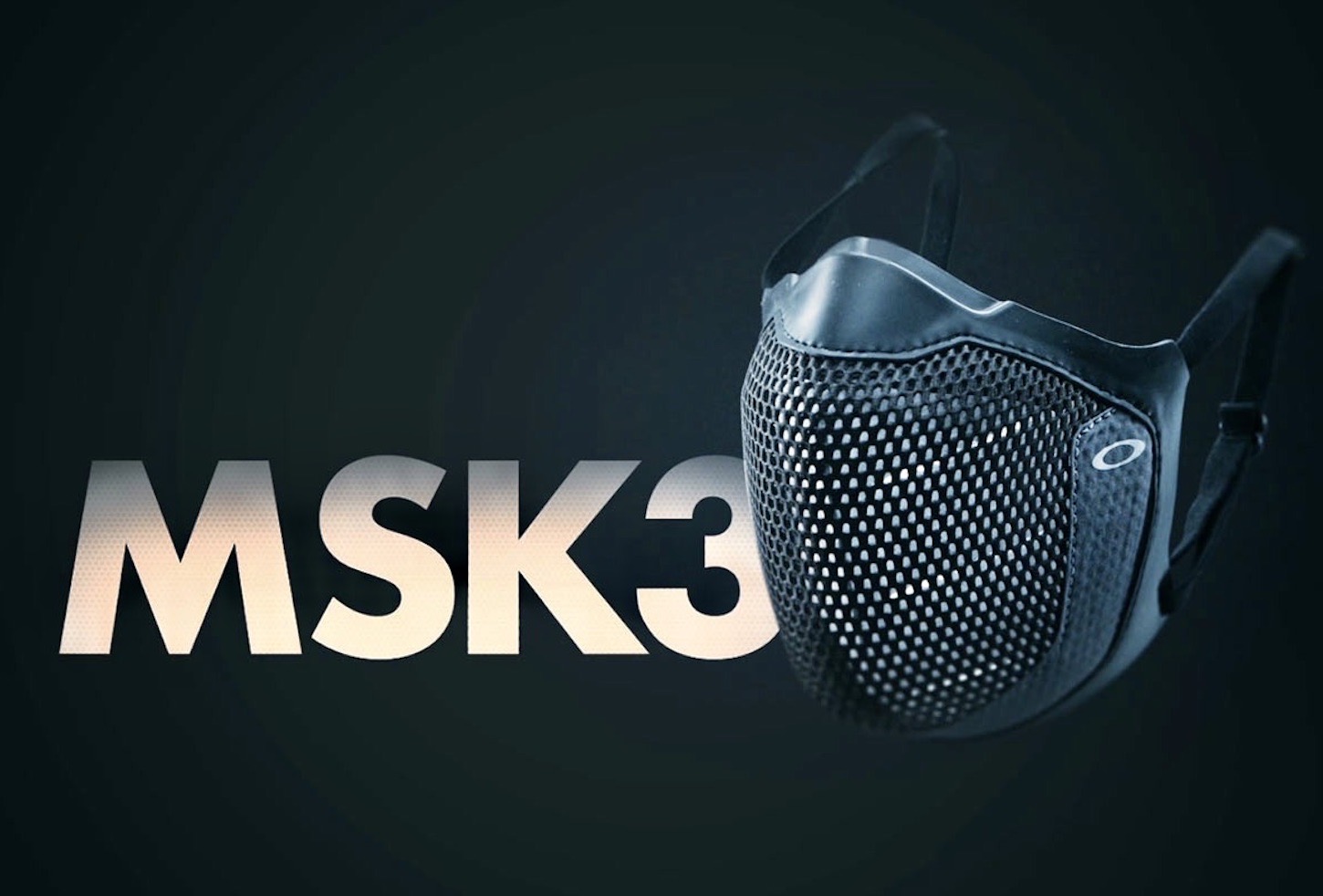 Whether it’s supported by science or not, mandates requiring the use of a face mask during a pandemic have become the new normal in every day life.

But, will the same type of fiat come to impose itself on the exercise world? Oakley apparently thinks so with the introduction of its new MSK3 face mask.

Built around a flexible silicone outer gasket that molds to the wearer’s face, the MSK3 claims to filter out particulates down to 0.3 microns. Is that enough to thwart COVID-19? Oakley makes no such claims.

But, the eyewear giant is banking on the fact that its new MSK3 is a more effective and comfortable alternative to a cloth mask thanks to its adjustable nose bridge and straps.

The mask also purports to have better breathability courtesy of an “Eyewear Channel” that helps prevent fogging, while also allowing frames to sit more naturally on the wearer’s face.

Instead of looking like Zorro with a dog muzzle on, let’s hope for a safe vaccine.