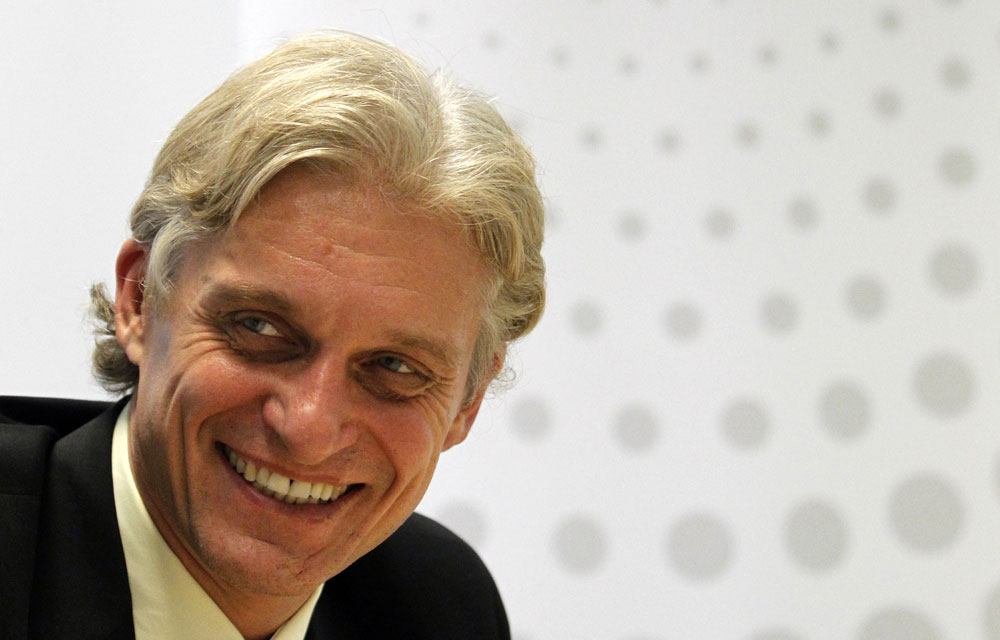 A lack of courtesy on the part of Astana and Katusha to show a monetary pause when race leader Alberto Contador stopped for a wheel change, has caught he ire of Oleg Tinkov.

The Tinkoff-Saxo boss has lashed out at both teams, saying they showed “no class”, after they presumably attacked while the maglia rosa was monetarily stopped – instead of showing the customary courtesy of slowing down whenever a race leader or GC hopeful is beset by a mechanical problem

“I told Oleg on the phone that race radio didn’t announce that Contador had punctured. I just heard that one of the Astana riders had stopped – whether it was because of a fall or not, I don’t know. But I didn’t expect that Contador would lose Aru’s wheel [on the descent],” the Russian said.

“We knew that there was a bad, bad descent after Aprica and we went to the front to set our own tempo and we managed to get up to the front group that changed the race a bit because Contador wasn’t up there. In the end, we rode our race and Astana rode theirs. It went well for us. Trofimov rode well and moved up to fifth overall.”

Conversely, Astana has been more honest about their decision to attack, with Mikel Landa admitting that they tried to take advantage of Contador’s moment of misfortune.

“We went hard on the flat before the Mortirolo to make it hard for Contador, so that he might be a little more tired when he caught us,” Landa said in his press conference.

“We saw that Contador had a problem, and we tried to take advantage of it. I believe that we caused him some pain to catch us. Katusha broke up the group and went full gas, and we collaborated with them.”

As a result of yesterday’s controversy, relations have apparently cooled between Tinkov and his rivals, as he’s usually seen fraternizing with both teams pre-race.