“On Her Own” : Bikepacking from Germany to North Cape, Norway 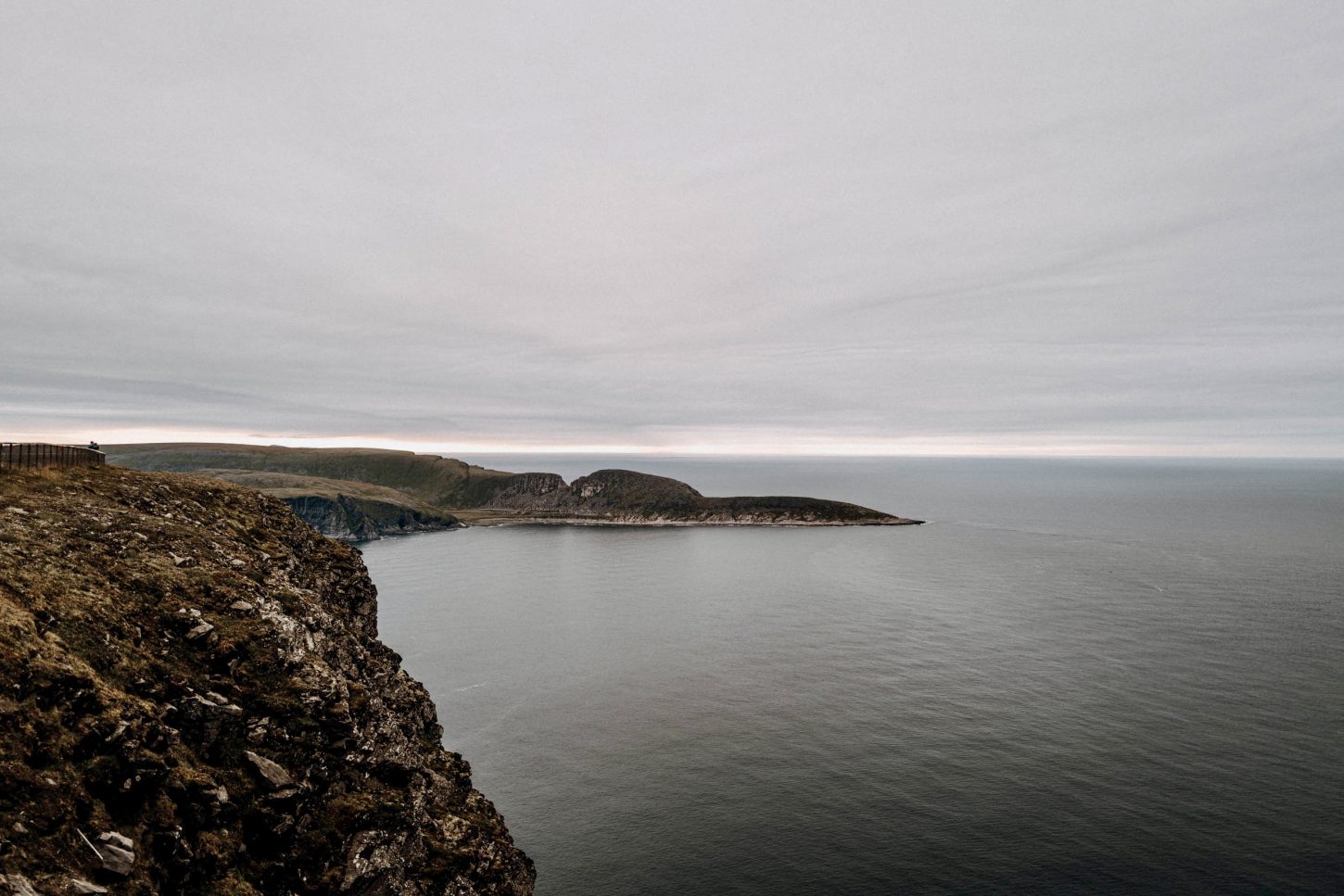 On Her Own is a film from Fabienne Engel about Wiebke Lühmann, which documents her solo bike journey from Hamburg to the far reaches of North Cape, Norway. The film includes footage shot by Engel at both ends of the trip, along with vlog-style images that Lühmann captured during her ride.

On July 26th, 2022, Wiebke Lühmann started her 30-day cycling trip toward North Cape in Norway. She covered 3,500 kilometers in 30 days. She had never cycled so many kilometers in such a short time.

She got the idea to go to the North Cape from her father. He told her that he traveled to the Arctic Circle in eighth grade by bike. She wanted to do the same, and set the North Cape as her goal. Since she had limited time due to work, the Eurovelo 1 bike path along the coast turned out to be the perfect route for her adventure.

Her planning started a year earlier when she told her longtime school friend Fabienne Engel about it. Fabi is a photographer and has been friends with Wiebke for more than 15 years. In 2008, they met in the soccer club at their high school in Germany. During their teens, the two played lots of sports and practiced photography with each other. After a couple of conversations, they decided to make a film out of Wiebke’s journey to share her bikepacking fascination with other people and encourage them to experience their own adventures.

Wiebke’s journey began in Fabi’s apartment. Fabi followed the beginning and the last four days in Norway with her camera and drone and went wild camping for the first time in the process. Wiebke filmed the rest of the trip with her GoPro and recorded her ups and downs herself. This resulted in the 35-minute movie featured here today, which we produced entirely by ourselves. It was especially important for us to tell the journey as authentically as possible and also to inspire other young women to go on adventures on their own. We wanted to show not only the highlights and beauty of Norway, but also that not every day is easy.

ON KEEPING UP WITH WIEBKE

Fabi actually only accompanied Wiebke’s journey for five days: the start in Hamburg and four days at the end. We both approached it without a concept and didn’t really have a plan in the beginning. In addition, Fabi had never been wild camping before. She used a rental car in Norway to spot Wiebke along the way. So, she filmed her in the morning, waited for her or caught up on the way with her during the day, and then filmed her preparing to camp in the evening. We actually didn’t drive a single kilometer twice. That made it even more difficult, because every shot had to be on point. For Fabi, it was an extremely beautiful but also intense time of shooting, as she’s never filmed and edited a long-format film like this before. It was super exciting to watch Wiebke not only as a friend, but also from a filmmaker’s point of view.

We had 20 hours of footage in the end, and we worked together closely to edit it all. Fabi pre-cut individual scenes, and then we worked together to stitch them together. In December 2022 we went to four different German cities (Hamburg, Hanover, Munich, and Cologne) to show the film for the first time at live premiers. In total, about 400 people came to watch the movie before the YouTube premiere on December 22nd.

People who have watched the film were surprised that Fabi accompanied Wiebke in Norway for only four days because some of the drone footage also appears at the beginning of the trip. Through Wiebke’s GoPro footage, the film is based heavily on her own narration. To break it up, we decided to pull some of the footage that Fabi shot. There are also some cutaway shots of similar landscapes that appear later on in the film. It was more important for us to tell the story about Wiebke’s thoughts and feelings. That was what we were really focused an, and we hope you enjoy the film.