One Key Insurance Tip for Cyclists 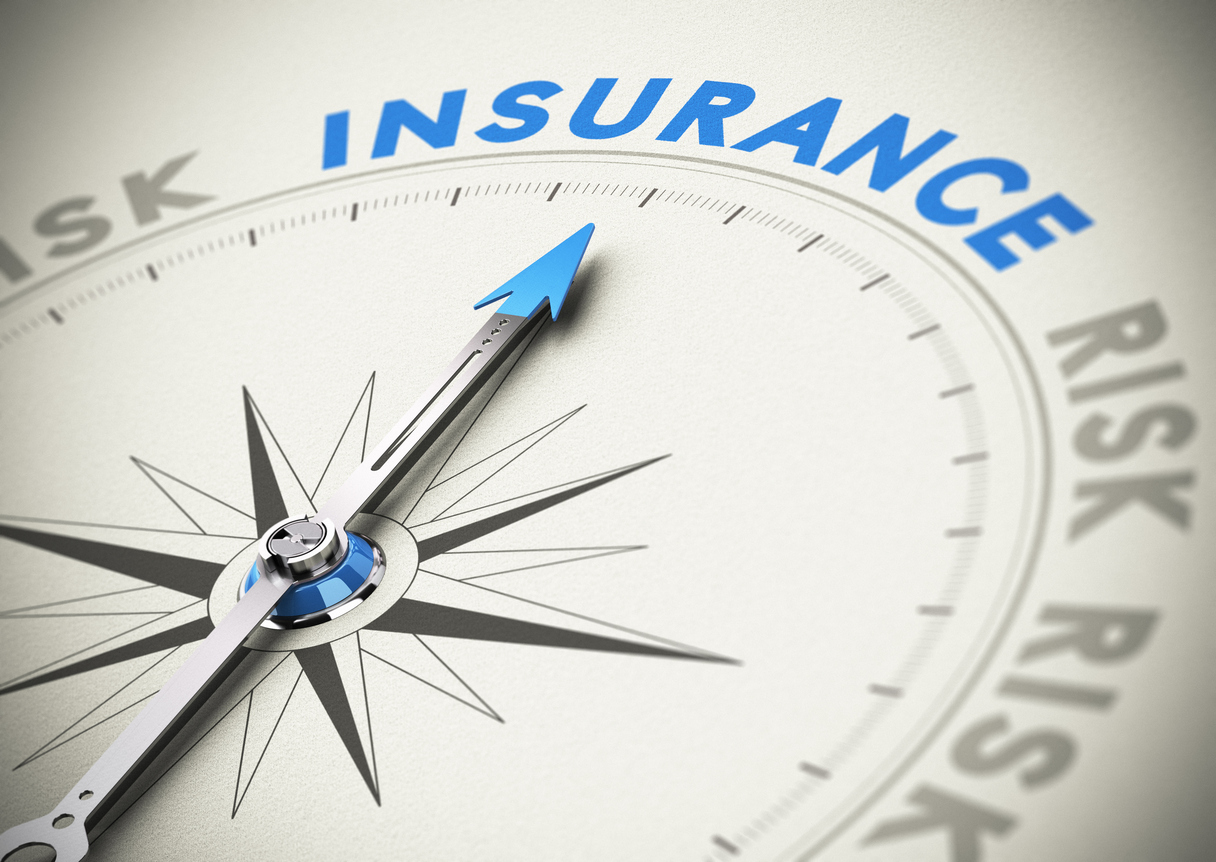 You’re out on your favorite training route. It’s a beautiful day, and you’ve had a great ride so far. You’re nearing your favorite refueling spot when the unthinkable happens — a driver hits you with a left cross, knocking you to the pavement. You’re banged up, but alive. Your bike is in worse condition. The driver apologizes profusely, swearing he didn’t see you. He feels terrible. Police arrive at the scene, and an ambulance is summoned.

A few days later, you call the driver’s insurance company to talk about your claim. And that’s when everything changes. While your injuries and losses are expected to hit the $75,000 mark, the driver is insured for a paltry $15,000. Who pays for the other $60,000?

This scenario has played out many times. What initially seemed like a simple matter of filing a claim becomes a problem when the driver doesn’t have enough insurance to cover your damages. And that’s assuming the driver is insured. Suppose the driver is uninsured — there’s a pretty strong correlation between unsafe driving and uninsured drivers. Or suppose that after hitting you, the driver takes off. Now it’s a hit and run, and unless the driver is apprehended, you have no way to inquire about the driver’s insurance policy.

In this type of situation, you can’t rely on the driver or on “justice” — you have to take steps to protect yourself, and you have to do it now, before you’ve been hit. That’s where your insurance comes in. If you plan ahead, you can make sure that you’re still covered regardless of the driver’s insurance.

The most important type of coverage that cyclists should have, besides their own health insurance, is the UM/UIM coverage on their automobile insurance policy. Yep, that’s right, your auto policy provides protection for YOU in case you are hit by an uninsured or underinsured driver, including a hit and run driver. This protection, called “UM/UIM” coverage, protects you if you are hit by another driver who is uninsured (that’s the “UM” in the coverage). Your UM coverage also means you’re covered in a hit and run. You’re also covered if you’re hit by an underinsured driver (that’s the “UIM” in the coverage). This part of your policy covers you if the driver who hit you is insured, but for less than is necessary to cover payment for your injuries.

That’s the good news. But it’s not all good news. There are some potential pitfalls.

And even if your state does allow you to use your UM/UIM coverage, your battle may not be over. When an uninsured driver hits you, your own insurance company will stand in the shoes of the driver and will have all the same defenses against you that the driver would have. For example, your own insurance company can argue that you are partially to blame for the crash. In that way, they become your adversary, even though you paid for this coverage in your premium charges.

Property damage may not be covered by your UM/UIM coverage. So if your bike got destroyed when that uninsured or underinsured driver hit you, your UM/UIM policy may not cover you for the loss. To find out exactly what your policy covers, and what it doesn’t cover, you need to check with your agent. And if you don’t like the exclusions on your policy, shop around to find a policy that you do like.

Finally, you should know that UM/UIM polices have a mandatory binding arbitration clause. That means an arbitration panel will make the decision, not a jury or a judge.

OK, so that’s the bad news. Now for some more good news: YOU get to decide how much UM/UIM coverage you want on your auto policy. I strongly advise every cyclist to take out the maximum UM/UIM coverage available for their policy. It will cost you extra, but surprisingly, not that much extra.

The best time to check your policy and make changes is now, before you need it. Review your policy and discuss the changes with your insurance agent. Hopefully you will never need it, but if you ever do, you will be thankful that you planned ahead.

With a little thought and preparation beforehand, you can make sure you are adequately protected if the unthinkable happens. Once you are protected, you can stop worrying about whether you’re covered and simply enjoy the ride.