Opening Stages of the Giro d’Italia Will Start in Sicily 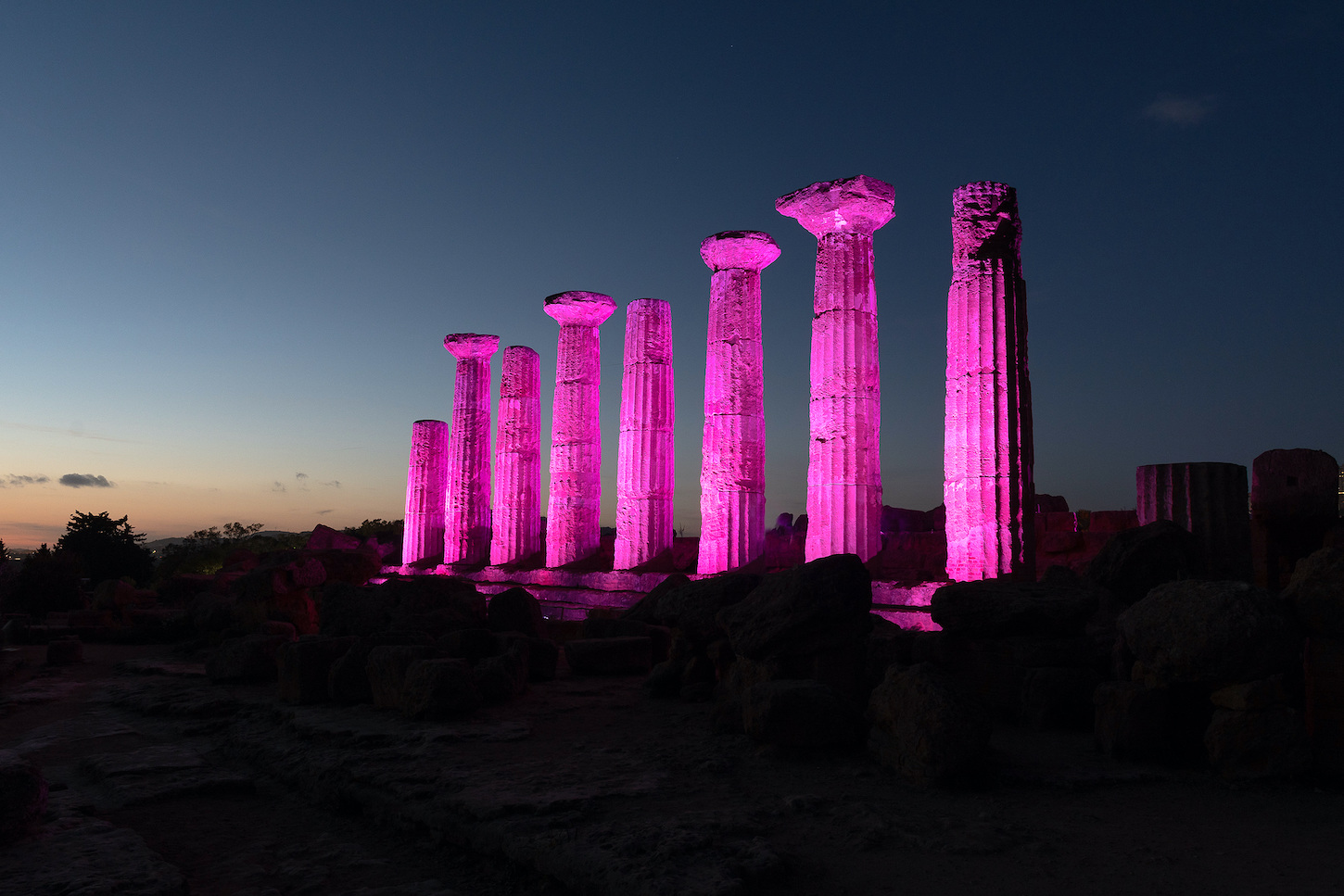 Organizers for the Giro d’Italia have announced, that the first four stages of this year’s rescheduled Italian Grand Tour will start in Sicily.

The race will begin with a 16-kilometer (10-mile) individual time trial from Monreale to Palermo on Oct. 3, race organizer RCS Sport said Friday.

This year’s Giro was originally scheduled to start with three stages in Hungary and run from May 9-31, but it was postponed because of the coronavirus pandemic.

Sicily was scheduled to host the start of the 2021 Giro, but that has been brought forward.

“We immediately accepted the invitation of RCS Sport to bring the Grande Partenza forward from 2021 to 2020 because we also believe that the seasonal adjustment is fundamental for us,” said Manlio Messina, the councillor for sports in the Sicilian Region. “We are proud to be part of this project which I am sure will drive the development of sport and tourism.”

The opening time trial will replace one of a similar distance that was planned for Budapest. The next three Sicilian stages are almost identical to the ones that were set to be held as soon as the Giro crossed into Italy.

That includes the climb up Mount Etna on what will now be the race’s third stage.

“Since 2019, with the Sicilian region, we have been developing an important project to promote the region through cycling,” RCS Sport added in an official statement. “Now we have the Grande Partenza from Monreale and three other stages that will show the beauty of Sicily to the world. It will therefore be a UNESCO World Heritage Site to kick off the unique, all-Italian edition of the Giro d’Italia.”

The rest of the revised route is expected to be announced in the next few weeks, although there are unlikely to be amendments to the second half of the race.