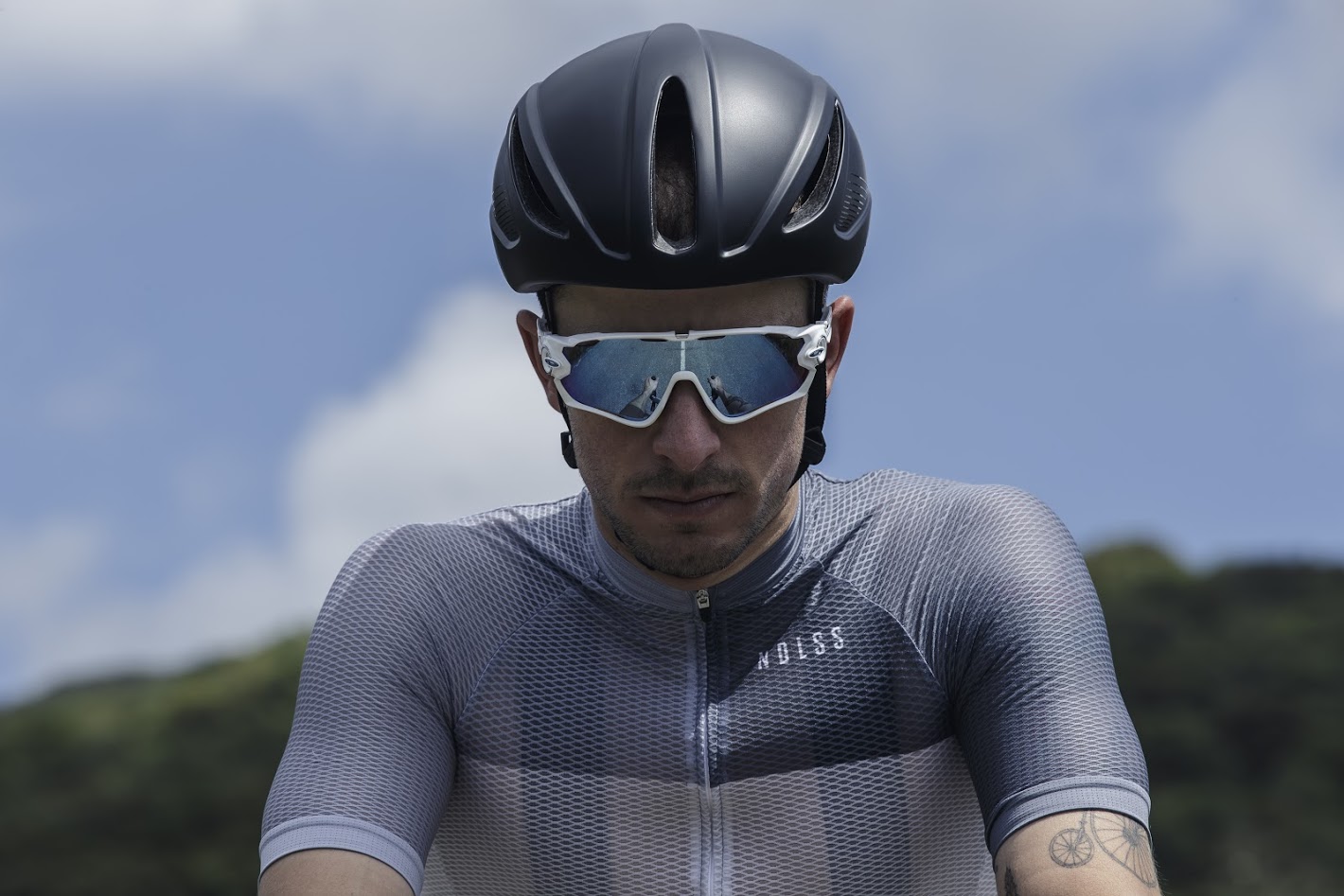 Orbea has introduced a new aero lid called the R10 Aero MIPS with the goal of further cheating the wind via a new compact design and enhanced aerodynamic properties.

According to Orbea, wind tunnel testing has revealed that a helmet’s profile and volume are more important than the number of air vents (or lack there of) when it comes to reducing drag.

Indeed, if the shape of the helmet is closely adjusted to the rider’s head, it will produce more efficient results than a standard high-volume helmet. As a result, Orbea was able to optimize the shape, weight and ventilation of the new R10 Aero MIPS to exploit maximum aerodynamics, cooling and comfort.

Furthermore, the switch to nylon and carbon fiber internal layers used to reinforce the new helmet’s structure has also resulted in a design that’s 15% lighter and more compact than the Odin as well.

Additionally, the use of MIPS technology has greatly improved the impact resistance of the R10 Aero MIPS considerably, by reducing the amount of rotational force during a crash.

Pricing for the R10 Aero MIPS is €229, which Orbea says will become available starting next month.