Organizers Announce the End of the Criterium International for 2017 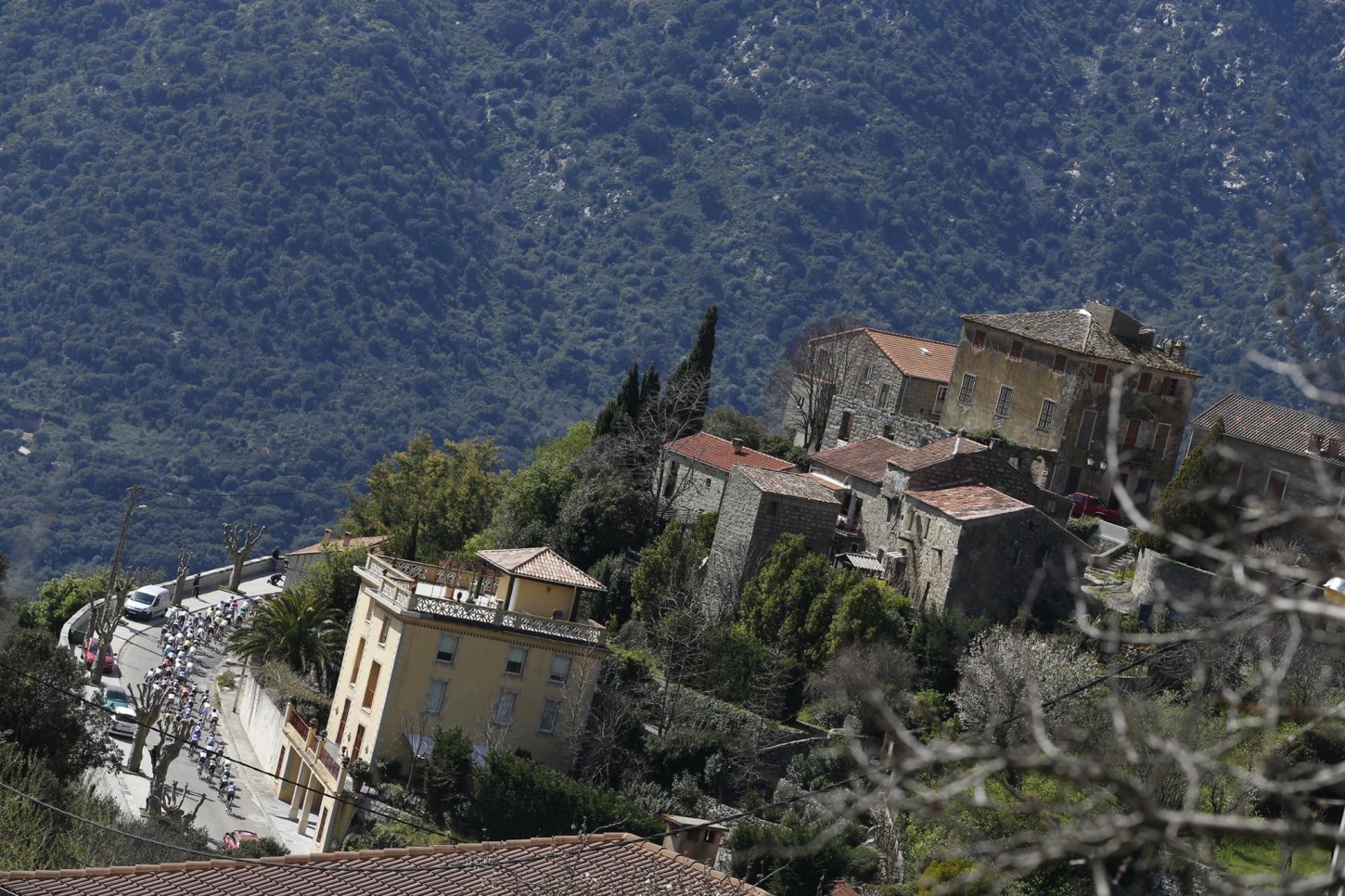 Organizers for the Criterium International, the Amaury Sport Organization (ASO), announced today that the two-day race will be discontinued for 2017.

The Criterium International, which traditionally followed on the heels of the Milan-San Remo Classic, had been hosted every year since 1932.

In a statement issued today, ASO said that it had “taken the decision to end the organization of the event. While the winners have been of the highest quality, the peloton has seen a drop in density, due to the number of events taking place at this time of the season.”

The race began as the Criterium National de la Route in 1932 as a one-day race, with only French riders initially being allowed to compete.

From there, the race continued even through World War II, with one edition taking place in Occupied France and another in the Free Zone.

The Criterium National later became a stage race that was opened up to foreign riders, albeit on French teams, with Joop Zoetemelk becoming the first non-French winner in 1979.

In 1981, ASO changed the name of the race to Criterium International, which featured three stages consisting of a flat stage, a hilly stage and time trial stage, – spread across two days of racing.

In the following years, the Criterium International moved to Oran, Algeria and during the 2000’s to the South of France in Charleville-Mézières.

In 2010, the race moved to more mountainous terrain around Porto-Vecchio, with Cadel Evans (2012) and Chris Froome (2013) among those to triumph in Corsica, where the summit finish on the Col de l’Ospedale usually proved decisive.

“After seven years of excellent collaboration with the city of Porto-Vecchio, host city of the 100th Tour de France in 2013, Amaury Sport Organization and the representatives of the community have decided to not renew their agreements concerning the Criterium International,” read ASO’s statement today.  “However, the relationships that have developed over time will continue to produce cycling related events.”