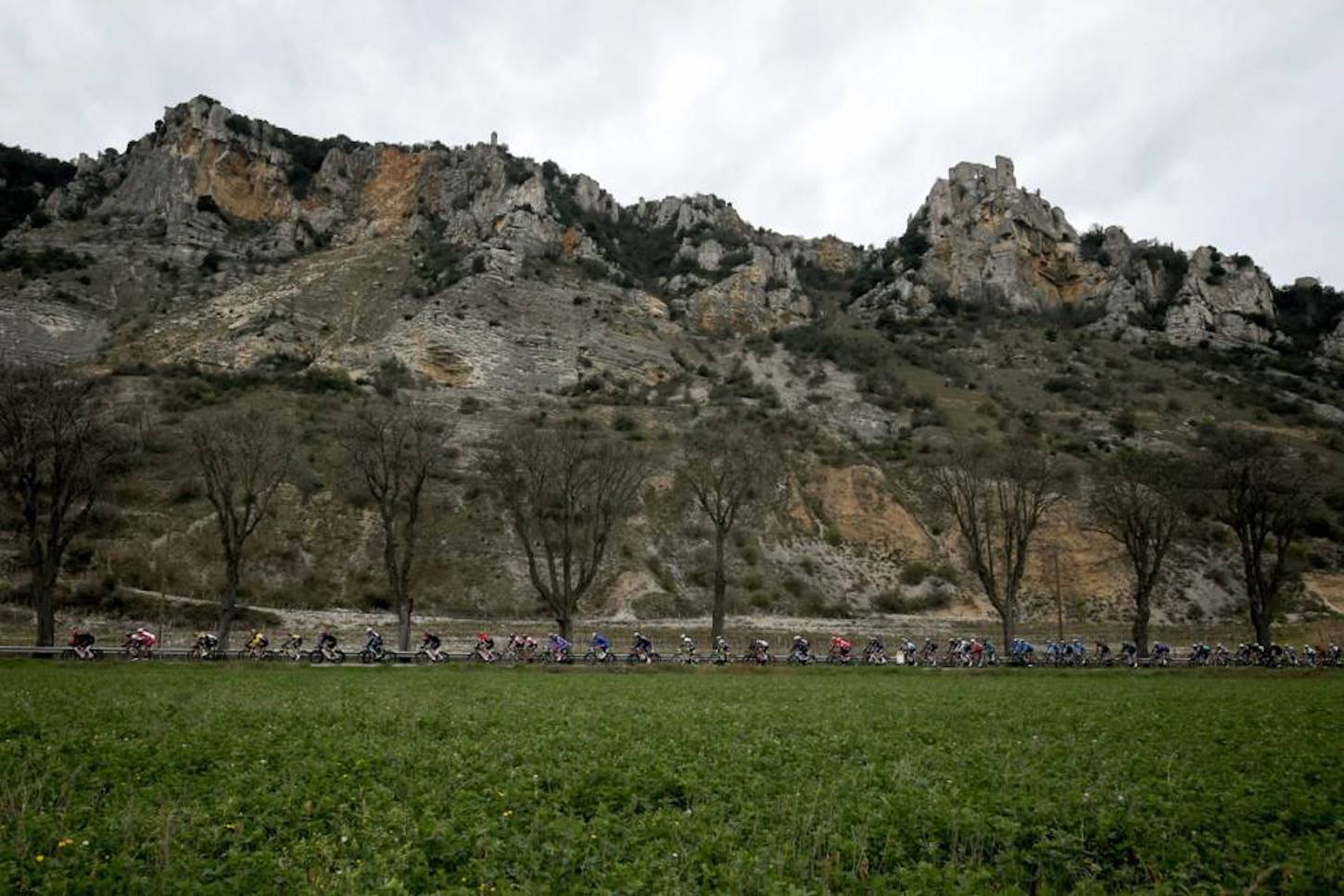 The Irish rider surged during the closing meters to pipe Nacer Bouhanni and Pascal Ackermann to seize the stage honors.

Meanwhile, Primoz Roglic continues to lead the overall race with a 31-second advantage over his closest challenger Maximilian Schachmann.

The peloton decided to take it easy at first, covering less than 32 kilometers in the first hour of racing. The first sprint of the day in Vion was won by Jasha Sütterlin (DSM), while Schachmann picked up two bonus seconds to lessen Roglic’s lead.

The first attempt to shake up the peloton took place at kilometer 128, when eleven riders, all of them Belgian, upped the tempo and broke with the pack. The escapees were Victor Campenaerts (Qhubeka-Assos), Jasper Stuyven and Edward Theuns (Trek-Segafredo), Thomas De Gendt and Philippe Gilbert (Lotto-Soudal), Tim Declercq and Yves Lampaert (Deceuninck-Quick Step), Stan De Wulf and Oliver Naesen (Ag2R-Citroen), Dries de Bondt and Louis Vervaeke (Alpecin-Fenix). But, the escapees were reined in just 7 kilometers further down the road.

The pace increased slightly as the finish appeared to be nearing an inevitable bunch sprint, which led to a couple of crashes at the back, one involving Laurens De Plus (Ineos Grenadiers), who was halted by a mechanical problem and lost ground.

At kilometer 163, Tony Martin hit an obstacle on the roadside, which led to a team pile-up involving Roglic.

While the Slovenian race leader was able to make it back on his bike, Martin was forced out of the race with a suspected shoulder injury.

The crash prompted the peloton to relax a bit as the teams began moving their respective sprinters into position, while Schachmann battled for the second bonus sprint points, only to be nixed by Ion Izagirre (Astana), who succeeded in collecting the three points on offer, with Tiesj Benoot taking the last point on his 27th birthday.

With 5 kilometers to go, Deceuninck-Quick Step seized the reins and perfectly delivered Bennett into the final stretch.

However, despite Bennet being led out too early, he had the legs to fend-off challenges from Bouhanni and Ackermann to win the stage and earn his fourth victory of the season.