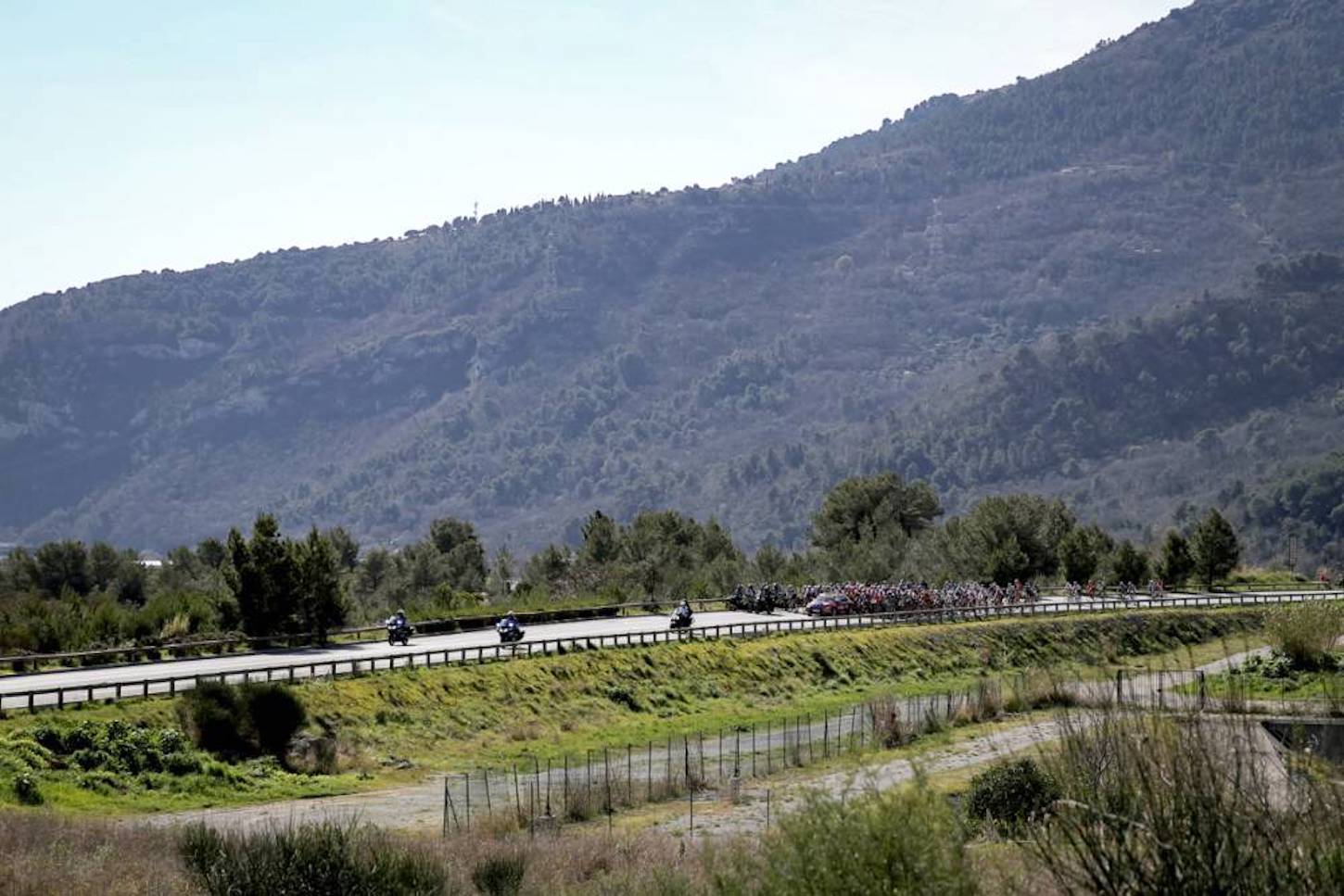 Primoz Roglic (Jumbo-Visma) triumphed in stage 7 of Paris-Nice today, bringing the curtains down on Gino Mäder’s (Bahrain Victorious) hopes at a victory during the closing meters atop the summit finish of Valdeblore La Colmiane.

The Slovenian rider not only retained his grip on the overall race lead, but increased his tally to three stage wins in this year’s Race to the Sun.

Mäder was the last of the day’s breakaway group to remain out front, before Roglič jettisoned the chase group containing Max Schachmann (Bora-Hansgrohe), Tiesj Benoot (Team DSM), Lucas Hamilton (Team BikeExchange) and Alexander Vlasov (Astana-Premier Tech) with 300 meters to go, quickly bridging his way to the Swiss rider to snatch the stage honors during the closing 50 meters.

As a result, Roglic ended the day with a 52-second advantage over Schachmann in the overall classification, followed by the Astana duo of Vlasov and Ion Izagirre a further 19 and 24 seconds adrift.

Neilson Powless (EF-Nippo), Mäder and Kenny Elissonde (Trek-Segafredo) were the last of the escapees to remain out front with 10 kilometers remaining.

Mäder began upping the pace during the last 7 kilometers, first dropping Elissonde before dispatching Powless after a few accelerations.

With 500 meters to go, Mäder looked poised for victory. But, a final surge by Roglic saw the lone breakaway rider caught just before the line.