CapoVelo.com
CapoVelo.com - - Paris: The City of Lights Strives to Become the City of Bikes
79821
post-template-default,single,single-post,postid-79821,single-format-standard,no_animation

Paris: The City of Lights Strives to Become the City of Bikes 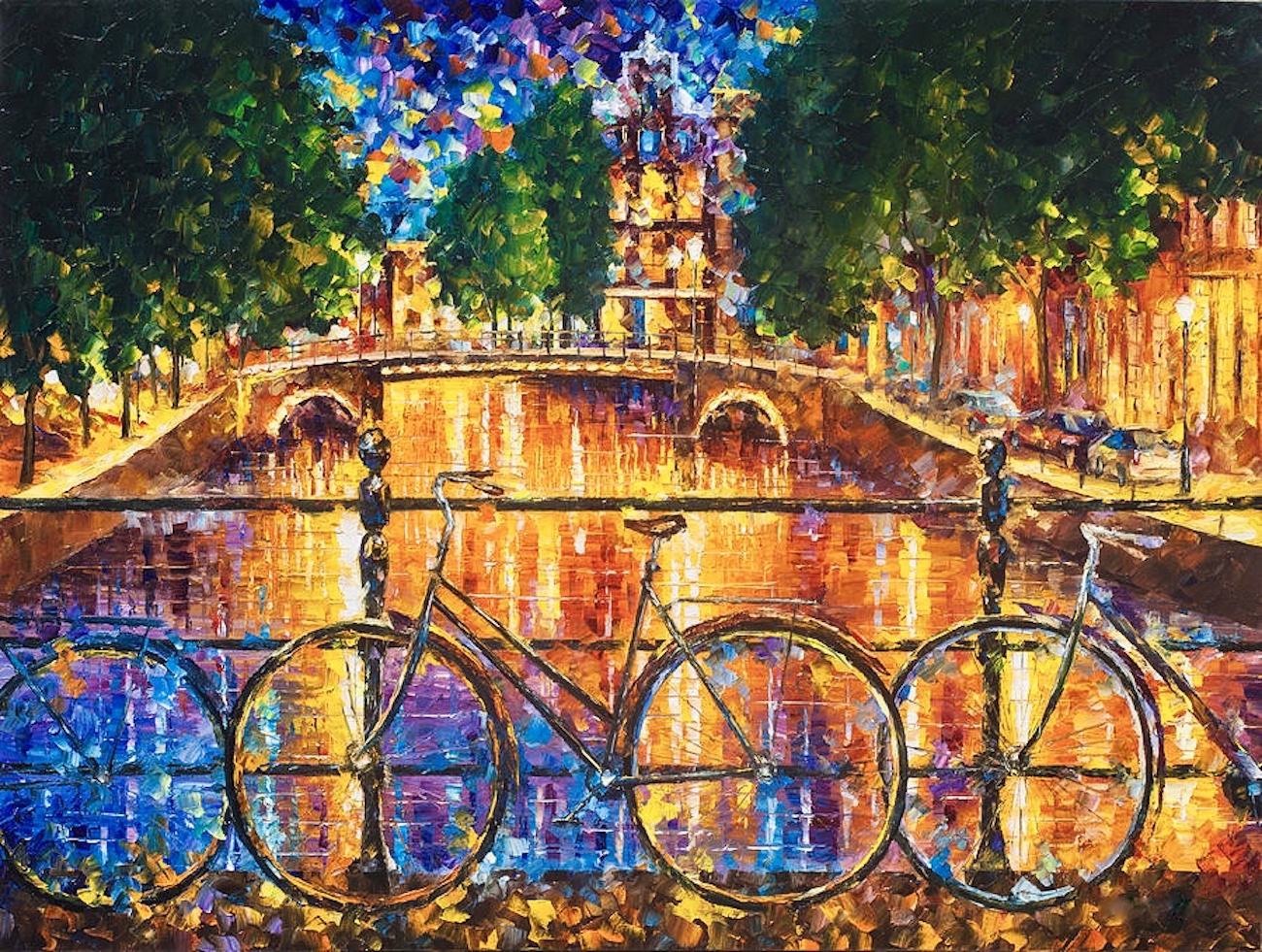 For centuries, Paris has been a global leader in the arts, business, culture and cuisine. Today, the French capital is increasingly making a name for itself in active mobility, as the city of lights becomes a city of bikes.

The Paris City Hall has bold plans to drive up levels of cycling and transform the capital into a more livable city, prioritising space for people. While progress has been made in recent years, Paris 2024 Olympic Games is seen as an opportunity to continue promoting cycling as a sport and daily activity. In recognition of initiatives already achieved and bold ambitions in place, Paris was awarded the UCI Bike City Label during the Yorkshire 2019 UCI Road World Championships last September. Fittingly, the 2019 UCI Mobility & Bike City Forum was also hosted in Paris on 12 and 13 November.

At the time of receiving the award, Christophe Najdovski, Deputy Mayor of Paris for Transport, Roads and Public Space said: “Through its 2015-2020 Cycling Plan, and an unprecedented investment of €150m, the City of Paris is resolutely committed to promoting a non-polluting, economical, user-friendly and healthy mode of travel; cycling. The choice was made to better share public space for the benefit of cyclists and pedestrians.

“Since then, Paris has transformed to become a cycling city. Rue de Rivoli, Georges Pompidou road, quai d’Austerlitz, avenue de Flandres, avenue des Champs-Elysées… everywhere in Paris, there are more and more facilities to make traveling easier, safer and more comfortable. Our action continues for a 100% cycling city. The City of Paris was pleased to host the UCI Bike City Forum at Paris City Hall on November 12 and 13, 2019. The UCI Bike City label also confirms our desire to transform Paris for the benefit of bicycle trips.”

At the heart of the city’s ambitions is the Plan Vélo 2015-2020 strategy. Investing €150m in bicycle infrastructure, the Plan had the goal of tripling the share of trips by bike from 5% in 2015 to 15% by 2020. At the start of the plan, there were 700km of cycling lanes in Paris, and the city continues to expand the network as it nears the 2020 goal of 1400km. In addition, traffic speeds are being lowered with the introduction of 30km/h zones, and the safety of cyclists is a priority in the design of urban roads.

A 61 kilometer Bicycle Express Network (REVe) is under construction, consisting of wide, two-way protected bicycle tracks, facilitating safe travel through the city centre and supporting a secondary network connecting the wider Paris territory and outlining municipalities. During the 2019 UCI Mobility & Bike City Forum, participants had the chance to test some of the bicycle infrastructure as part of a bike tour led by the city.

In order to best understand how the cycling projects are serving demand – and plan for the future – 36 automated bicycle counters are currently installed to gather data, and eventually 100 will be in place to map out cycle usage levels.

Olympic Games are always an opportunity to inspire greater grassroots and everyday participation in sport, and the city plans to seize the opportunities afforded by hosting the 2024 summer Olympic Games. Not only has Paris 2024 embraced environmental sustainability as a core ambition, with the goal of becoming the first carbon neutral Olympic Games, the Games aim to create sustainable solutions for cities and urban places. In fact, through the development of necessary infrastructure, Paris wants to ‘act as a lab to invent the city of tomorrow, a city designed for the people who live there’. Alongside pledges to power the Games using renewable energy and embrace the circular economy, public transport and environmentally friendly means of transport for spectators are part of the plan for sustainable Games.

The continued transformation of Paris into a bicycle capital leaves the city well prepared to deliver on the bold plans for sustainable transport around the Games. On a national level, the French government launched a strategy in 2018 with the aim of raising the modal share of cycling across France from 3% to 9% by the start of the Paris Games.

Discussions about Paris and cycling are not complete without mentioning the bicycle share scheme, Vélib’. First appearing on the streets of Paris in 2007, the successful deployment of the bike share system in this global metropolitan capital demonstrated to the world the potential of bike share systems. Today, with over 1,100 stations in the city, and a 20,000-strong fleet, the scheme now features e-bikes. And when non-e-bike bicycles are taken out of service, they will be replaced with e-bikes, eventually making the fleet 100% electric.

Alongside the upgrades in infrastructure and services, communication campaigns and the closing of streets to motor traffic also help encourage cycling among residents. Once a year in September, over 650 kilometers of roads are closed to cars and opened up to cyclists and pedestrians. On the first Sunday of each month, the iconic Champs Elysées are closed to motorised traffic, becoming an area for cycling and walking.

Taking a bicycle ride through the’ famous roads and thoroughfares of Paris is becoming safer and more enjoyable as the city continues to prioritise a future where all can travel by two wheels.