Pedaling Technique and the Tour de France – Watch and Turn 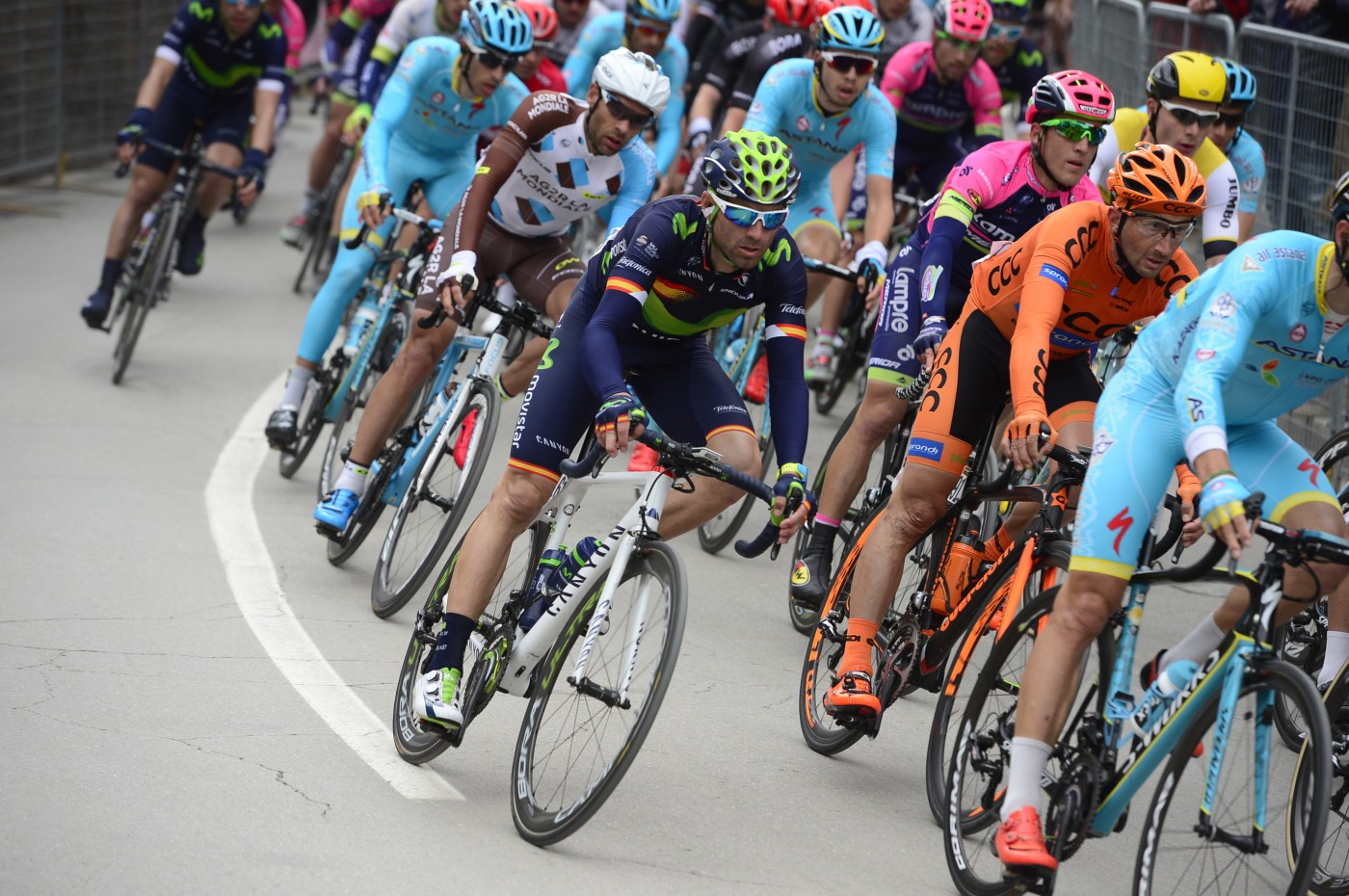 Professional cyclists, such as those riding in this year’s Tour de France, have repeated the same circular pedalling action countless times. But does this mean they’ve developed a more effective pedalling action? It should.

The bicycle is an amazing feat of engineering that allows force generated by our muscles to be transferred from the pedals to the bicycle crank and through the chain to the rear wheel, resulting in movement.

Although considerable advances have been made in cycling equipment and technologies, this general design has changed very little since the development of the chain-driven bicycle more than 120 years ago.

But a noticeable and extremely influential advance in the bicycle was the development of gears, which gives cyclists greater control over their pedalling rate or cadence at any given speed.

As a result, the pedal rate, or cadence, of professional cyclists is often close to 90 or 100 revolutions a minute (rpm) irrespective of whether they’re riding on flat or hilly sections of a race.

Due to this high cadence, cyclists riding the 21 stages of the Tour de France – which takes around 85 hours to complete – will perform more than 500,000 crank revolutions.

Numerous factors influence the optimal pedal rate during cycling and can explain the lower pedal rates often seen in recreational cyclists (60-80 rpm). Cycling at lower cadence is generally more efficient, meaning less energy or oxygen is required to cycle at a given intensity.

It therefore may seem strange that elite cyclists will cycle at slightly higher cadences than recreational cyclists, given this requires greater oxygen.

Why do they do it? Cycling at a lower cadence may result in greater fatigue within the neuromuscular system and alterations in force distribution throughout the pedal cycle.

The repeated circular action of cycling may seem relatively smooth and consistent; but the force produced by cyclists varies dramatically throughout the entire rotation of the bicycle crank.

The majority of force, or torque, produced in cycling is applied to the pedals during the downward movement of the crank and pedals. During this movement the muscles of the lower limb, particularly the gluteal and quadriceps, are contracting to straighten the leg. These muscles are extremely powerful, allowing high forces to be generated that can be transferred to the chain and rear wheel.

To date, numerous technologies and methodologies have been designed or trialled in order to limit this negative torque. One of those includes the use of clip in shoes/cleats and pedal systems.

Such systems allow cyclists to pull on the pedal during the upward phase of the pedal cycle, resulting in a more even distribution of torque.

When cycling without clip-in shoes, cyclists are required to produce the majority of torque during the downward phase of the pedal cycle (as shown by the big green rectangles in the video below), which can rapidly fatigue the muscles involved.

The use of these shoes is likely to be most beneficial when riding at high power outputs or when rapidly changing cadence, such as during sprinting or when standing out of the seat.

But in order be able to pull the pedal up during the upward phase of the movement, cyclists need to train the relevant muscles. In order to do this, many riders complete drills in which they cycle with just one leg at a time.

While this may be beneficial at very low intensities, the muscles that extend our leg (gluteal and quadriceps) are considerably stronger than those involved in pulling our leg upwards.

Therefore, the downward phase of the cycle movement is still extremely important. Indeed, during certain cycling tasks such as uphill climbing, even elite cyclists can be seen stomping on the pedals.

Furthermore, as we fatigue we tend to shift our body closer to the handlebars in order to maximise the recruitment of our very strong muscles involved in this downward force.

But riders who care about their performance shouldn’t forget about pedalling technique, even when – in fact, especially when – things get hard.