Pendix Converts Any Bike into an eBike 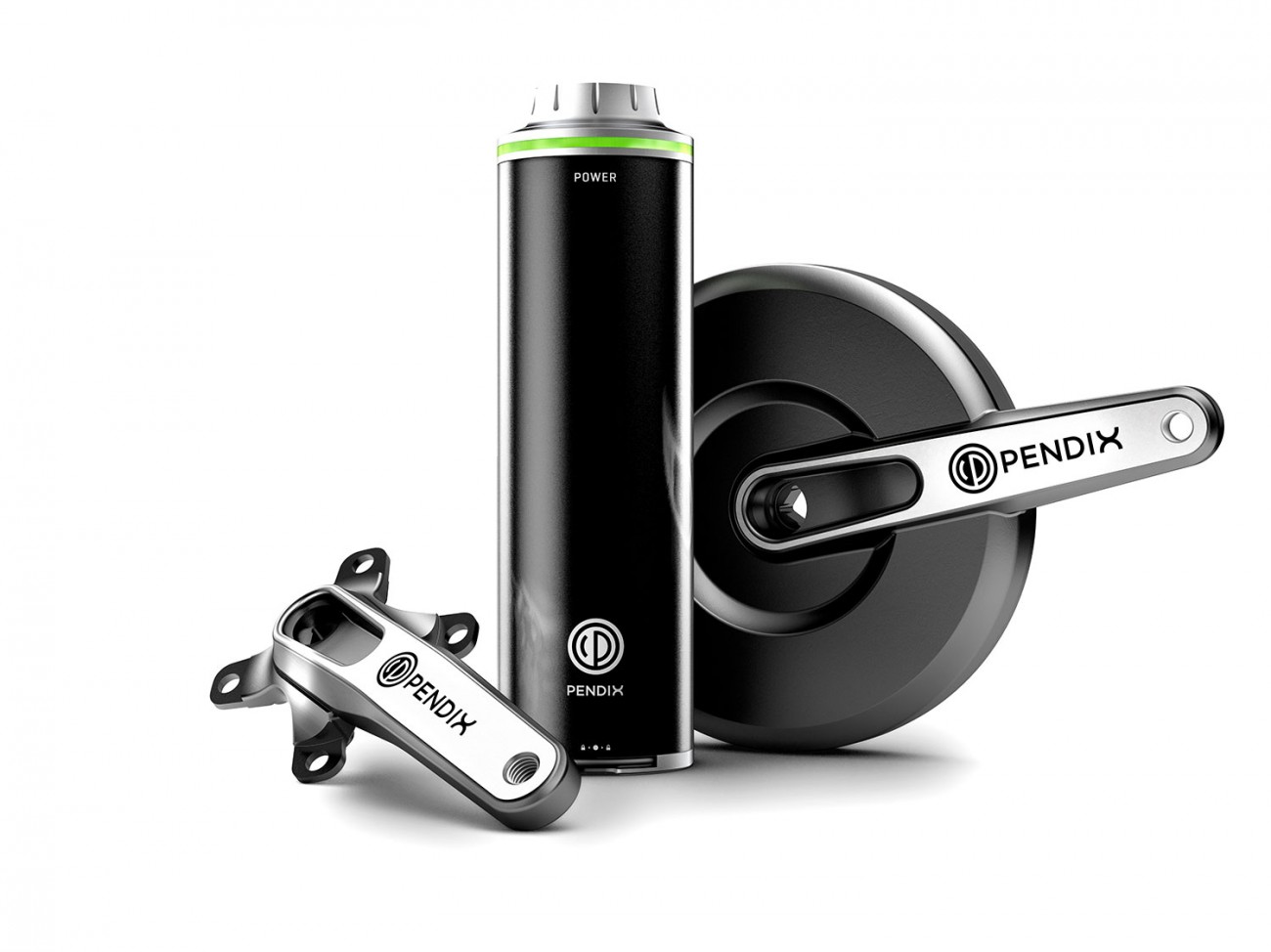 The German brand Pendix has revolutionized the idea of providing urban cyclists with an easy solution for converting their bike into an electric bicycle.

Indeed, whether you have a single-speed, city-cruiser, road or mountain bike, the Pendix is a mid-drive eBike system that’s retrofittable to any style of bike.

The Pendix consists of just three parts, the drive system which is split between the right and left crankset and its stylish cylinder battery.

Once installed, the amount of assist is control by a dial that’s located on the top of the battery, which also has an LED that alerts riders as to the amount of battery life available.

In addition to its simple design and application, what’s perhaps just as appealing about the Pendix, is the fact that it’s electric drive system is almost undetectable to the eye.

The Pendix’s 250w system weighs just 12lbs, and is capable of providing up to three hours of battery life.

Additionally, the system comes with a 2-year warranty, along with a 48 hour replacement service and 24/7 tech support.