What are the Performance Benefits of a Gluten Free Diet? 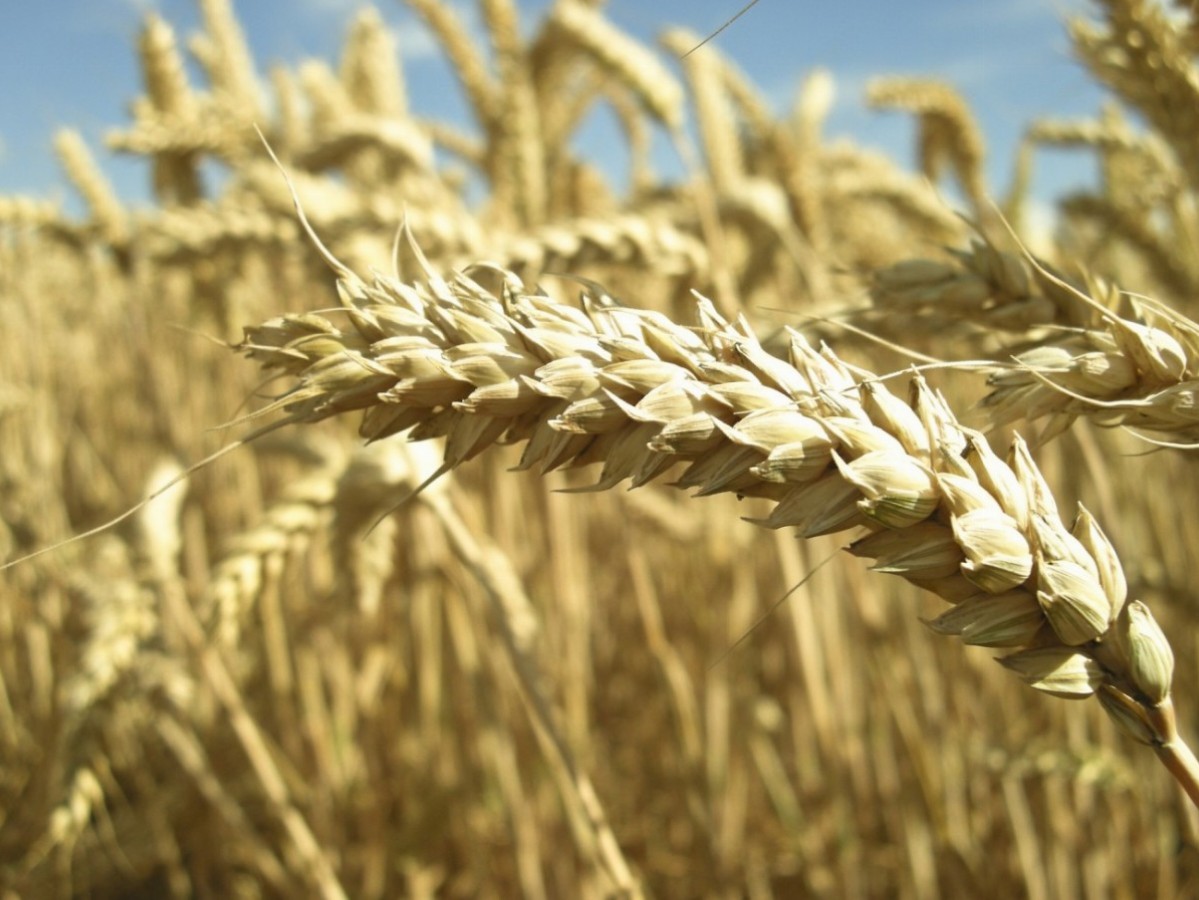 Pasta and bread have been long time essentials for riders providing an easy way to get carbohydrate calories into their bodies to fuel their cycling engines. However, in recent years, some riders, and even entire teams have turned away from such traditional foods and have been praising the performance benefits of a gluten free diet. Is this something you should be considering?

Gluten is a protein composite that is found in wheat, barley, rye and a number of other grains. Gluten gives dough its elastic properties which help it to rise, hold its shape during baking, and give breads and cakes a light a springy texture.

Are there medical reasons for avoiding gluten?

There are three conditions which are genuine medical reasons for avoiding gluten and wheat.

Coeliac disease and dearmatitis herpetamthormis are a well recognized and serious autoimmune disease, in which eating gluten triggers the body’s immune system to turn on itself and attack the healthy tissue of the lower intestine. Along with serious gastrointestinal distress and pain, this results in poor nutrient absorption, possible malnutrition and a constant feeling of tiredness. In some cases, individuals may also suffer from skin rashes.

People who suffer from non-Coeliac gluten sensitivity and intolerance can display many of the symptoms of Coeliac disease, such as headaches, bloating, fatigue and diarrhoea, but do not have the damage to their intestinal lining.

Wheat allergies are more common in children and often resolve as they become older, but they can also be present in adults. Many of the symptoms are similar to both of the previous conditions, but can also include asthma like symptoms, delayed eczema and other skin irritations.

If you do suspect that you may be suffering from either of these conditions, it is essential to consult with your GP, rather than trying to remove gluten from your diet in an attempt to self-diagnose. The reason for this is that to obtain an accurate diagnosis of Coeliac disease, gluten must have been present in the diet for a specified period before testing.

Are there any performance benefits to a gluten free diet?

The rationale behind cyclists who don’t suffer from the conditions above, avoiding gluten is based on the fact that, unlike cows and some other mammals, we lack the enzymes in our saliva and stomach to fully breakdown and absorb gluten for nutritional use. This means that large blocks of undigested protein find their way into the small intestine, potentially slowing the absorption of other valuable nutrients, causing digestive stress and leading to feelings of fatigue and lethargy. Under the stressful conditions of heavy training or a stage race, such compromised digestion and energy levels are obvious problems that are worth avoiding but, for riders who don’t suffer from any symptoms, the benefits of cutting gluten out of their diet are far from proven and much of the evidence is purely anecdotal. That said, a number of top riders are convinced of the benefits of cutting gluten during heavy racing and training blocks.

Are there any other reasons to avoid it?

By cutting out gluten, you will also cut out a lot of processed, refined and sugary foods and be more mindful about what you eat. This could help with weight loss, but you can apply the same care and consideration to your diet without cutting out gluten.

Should I try it?

If you regularly suffer from GI distress or discomfort and have taken all the recommended steps for reducing stomach issues on the bike, your next step should be to consult with your GP, before removing gluten from your diet in case a test for Coeliac disease is required.

If you are otherwise healthy but fancy trying a gluten free diet to see if it suits you, be aware that there are some potential downsides. Gluten containing grains are a great source of complex carbohydrates, essential for fuelling long rides. Although we have moved away from the vast amounts of pasta once consumed by endurance athletes, and have realised the importance of quality protein, fruit and vegetables, those carbohydrates are still vital. Grains are a valuable source of fibre, vitamin B and folic acid and many breads and cereals are also fortified with iron, calcium and vitamin D. Finally, many gluten free substitute products are often higher in sugar and fat to make up for the flavour and texture lost when gluten is cut out.

Part of the controversy is that if we avoid wheat and gluten, we often avoid a great source of fibre. Fiber is not only essential for healthy bowel function, but is also vital as a pre-biotic for good bacteria in the gut, which uses it for energy. The ‘fermentation’ process of the bacteria breaking down this normally indigestible fibre releases compounds such as acetone which the body can use as energy

Certainly give a gluten free diet a try if you want, but it doesn’t need to be a permanent change and there are lots of other steps you can take, such as increasing vegetable intake, using a quality fish oil and taking probiotics, to improve your gut health.

What are your gluten free dietary suggestions?

The breakfast option we recommend to all riders is porridge. It has previously been advised that oats should be avoided if you require a gluten free diet, due to the high probability of contamination in the factory by gluten containing grains. However, there are now oats available that are guaranteed and labelled as gluten free. You can also use a number of other grains such as quinoa, buckwheat and millet.

All rice is gluten free, so you will be able to make these rice cakes to eat on the bike, and there is also an increasing range of gluten free energy bars.

Most gels use maltodextrin and glucose syrup as energy sources and, although both can be derived from wheat and other grains, the manufacturing process removes the gluten.

Many energy drink mixes do contain gluten as they include ingredients such as waxy starches and you should carefully check the ingredients before using. A safer option would be to purchase raw maltodextrin and glucose, mix your own and flavour with fruit juice.

The same applies to many recovery products and again you should check ingredients carefully. Fortunately, a banana blended in 500 ml of whole milk provides the ideal blend of protein and carbohydrates for optimal recovery.

Really, the jury is still out on the benefits of following a gluten free diet without a clinical reason, but many people feel that it helps. If you do choose to try it, remember to include plenty of high fibre foods such as vegetables, brown rice and quinoa