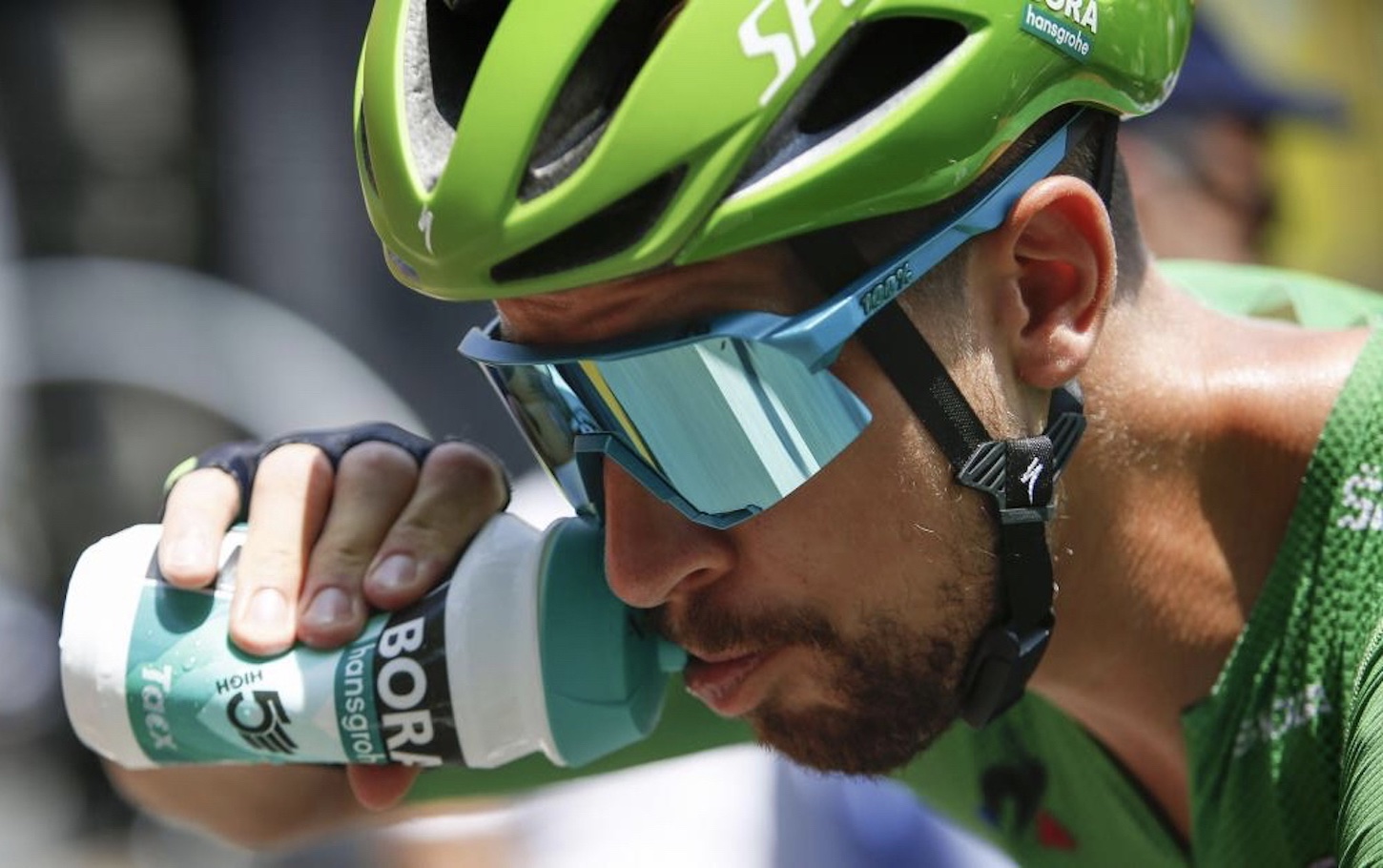 Three-time World Champion Peter Sagan has called on the Cyclistes Professionnels Associés (CPA) to take action over the soaring temperatures riders have been subjected to in the Tour de France.

Temperatures topped 40 degrees Celsius (104 degrees Fahrenheit) during Tuesday’s 177 kilometer stage in Nimes, which saw riders shoving ice in their helmets and jerseys as the peloton battled to deal with the heat.

Sagan went on to suggest he and his fellow riders cannot continue to compete in such conditions, and he even appeared to criticise the CPA.

He pointed out that the flat nature of the stage allowed for higher speeds and more of a breeze, but warned that it wouldn’t be sustainable when tackling Thursday’s climbs in the Alps, where temperatures are expected to be only slightly lower than in Nimes.

“It was OK because it was a flat stage, but if we are going to the mountains with this weather, it’s going to be very bad,” he added.

“I think CPA should do something. I don’t know why we pay them when they don’t protect us.”

Stage winner Caleb Ewan also weighed in on the concern, “to be honest, I felt so bad today during the day.” “I think the heat really got to me. I was suffering so much that was almost about to tell Max [Richeze] to get off the front because I was really suffering.”