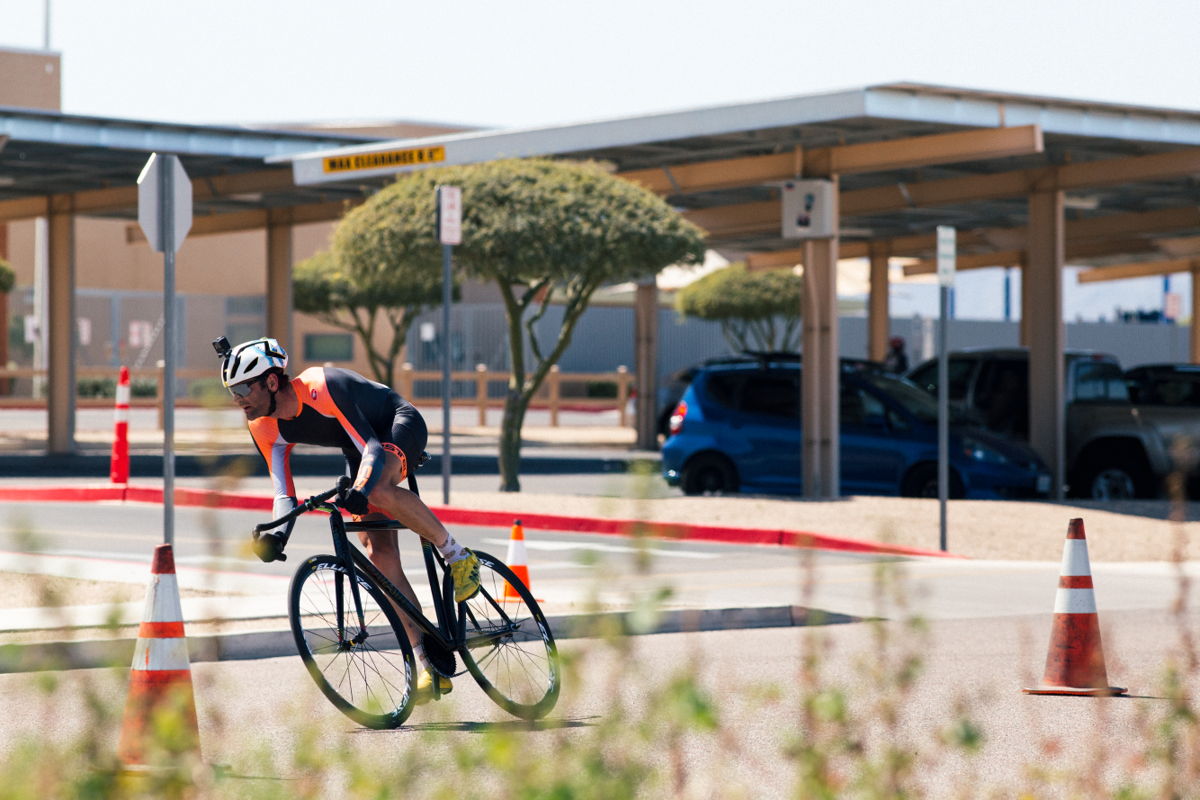 Former pro roadie, noted cookie enthusiast and YouTube star Phil Gaimon is embarking on the toughest challenge he’s faced since retiring from the pro peloton in 2016.

Thanks to State Bicycle Co., Gaimon is entering the rough and tumble world of fixed-gear criterium racing, where brakes are prohibited, corners are tight and crashes are common.

As you can see in Phil’s first video for State, even former pros find it tough to race fixed.

After some cultural anthropology at an Alleycat “messenger” race, Phil lines up with fast Phoenix locals at his first fixed crit, where he’s slightly humbled by the speed of the experienced field.

Phil’s upcoming adventures in the casual yet competitive world of racing road bikes with one gear and no brakes will be documented on his “Worst Retirement Ever” YouTube, the first video is up now – https://youtu.be/haQfDdqfvcY