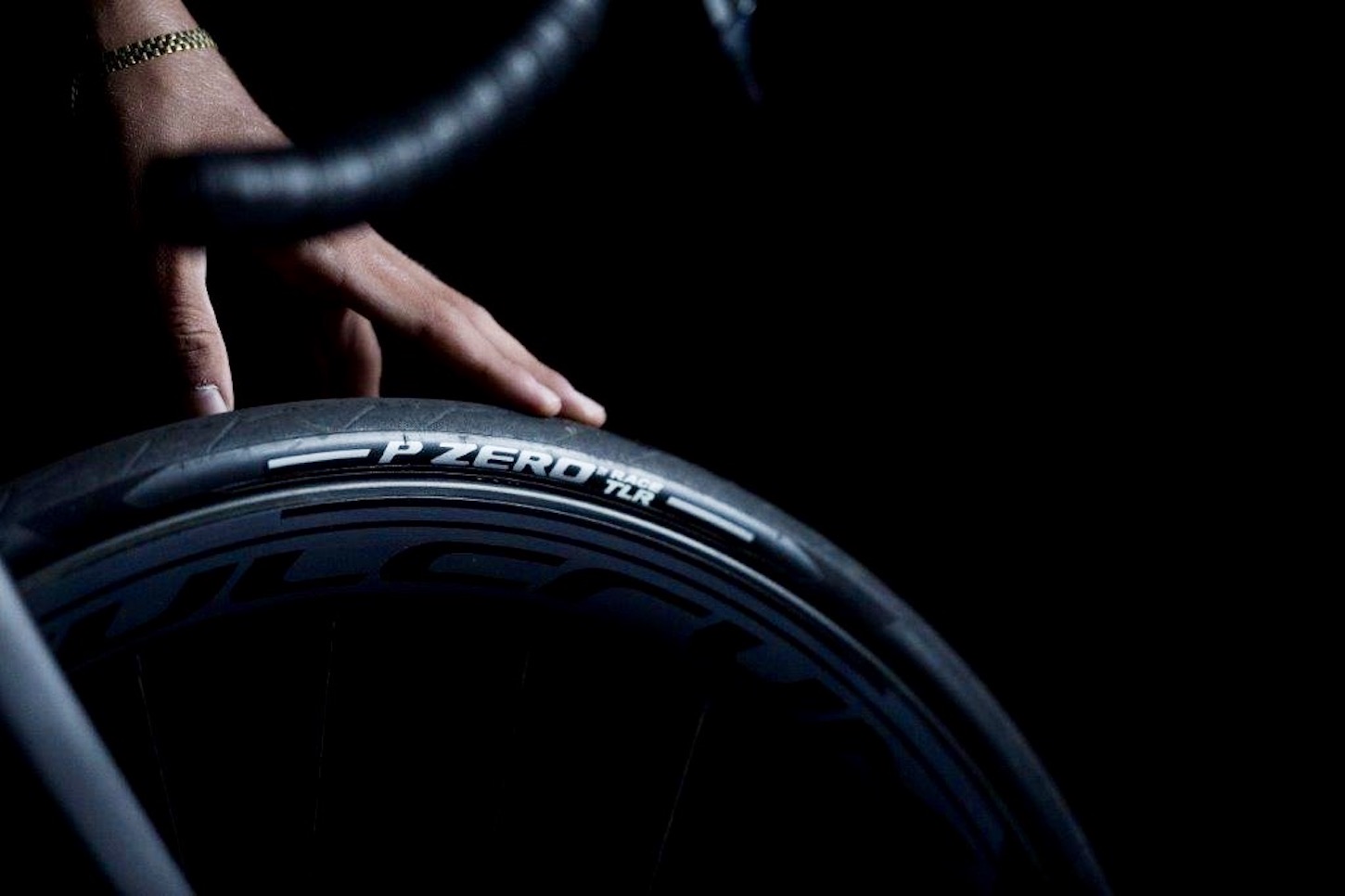 According to Pirelli, the TLR offers extra traction in wet riding conditions, while SL is aimed a racing thanks to its lighter weight construction.

Pirelli says, both tires feature a 120tpi casing and the Italian brand’s new SmartEVO compound, with the TLR weighing in at 245g for a size 24mm, while the TLR SL brings the weight down to an impressive 230g.

Developed in collaboration with the WorldTour teams, Mitchelton-SCOTT and Trek-Segafredo, Pirelli says the new tires have been field-tested under the most demanding riding conditions, helping to develop their new SmartEVO compound.

“Our new compound uses a blend with 3 different polymers, each of them providing specific performance qualities to achieve the optimal balance of opposing characteristics, such as grip and rolling resistance,” says Pirelli.

Both P Zero Race tires get the new SmartEVO compound, but the TLR gets Techwall+, a feature that adds “multiple layers of reinforcement to provide superior puncture protection”, while the TLR SL  receives Techwall, a single layer of puncture protection that covers the sidewalls as well.

Additionally, there’s also a slight difference in tread pattern between the two tires, with the all-weather TLR featuring a “shoulder” tread for better adhesion year-round, compared to the TLR SL that has a “slick” design.

Pirelli says the new tires are compatible with both hooked and hookless tubeless-ready rims, as well as clincher rims.

The Pirelli P Zero Race TLR and SL are available is the following sizes, with pricing for the US market to be announced.