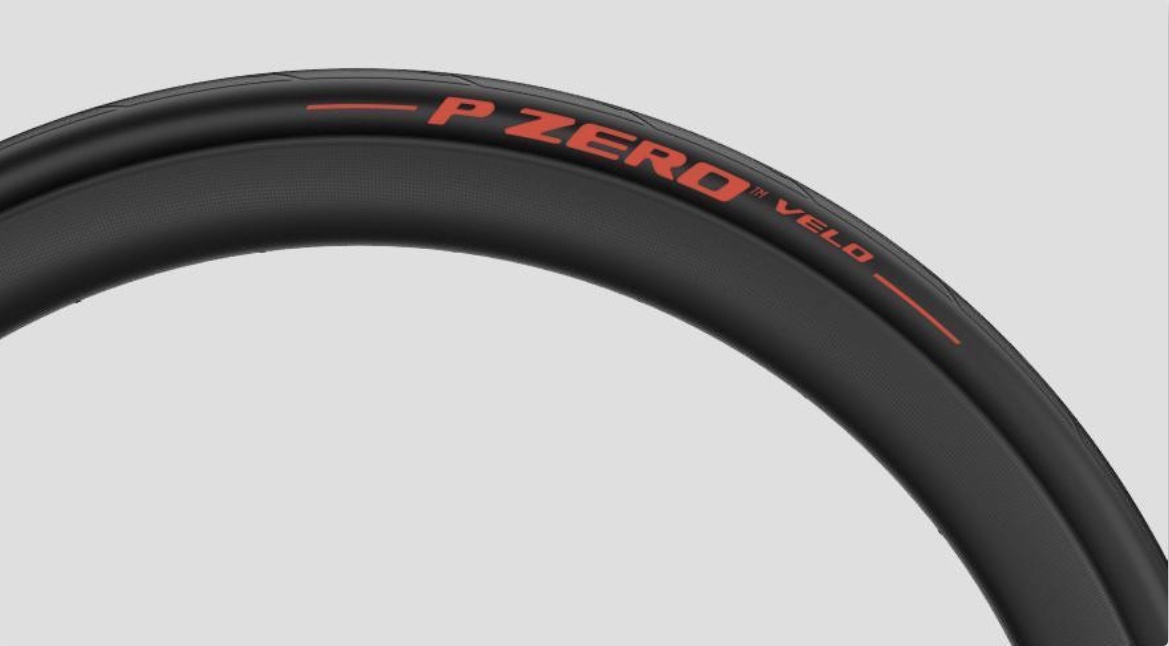 Chances for a good prognosis for cyclists suffering from extreme symptoms of Obsessive Compulsive Disorder (OCD), may have just been dashed, now that Pirelli has announced new colored sidewall options for its range of PZero Velo road tires.

Indeed, the days of obsessing over each and every detail of one’s bike, such as the perfect matching handlebar tape, saddle or stem, have been exacerbated by Pirelli’s new choice of either red or yellow sidewall logos.

Details are still scant, but Pirelli says the new colored sidewall option will be available soon.

In the meantime, cyclists suffering from OCD should consult their doctor about having their prescription for Serotonin Reuptake Inhibitor increased.  😉