Plant Based Nutrition and Endurance Sports 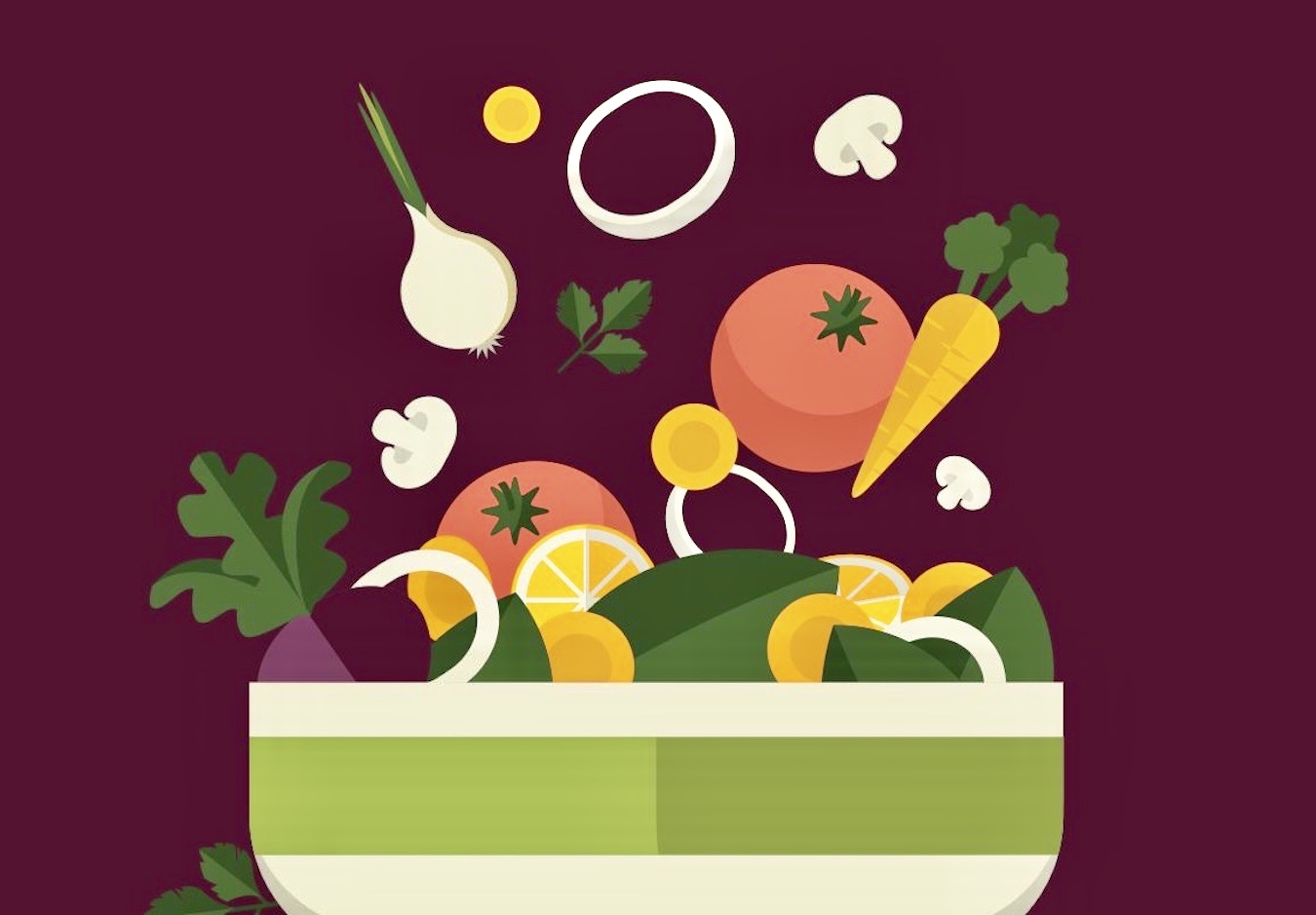 Plant based vegan diets have seen steady growth in both interest and acceptance for over a decade. People are perhaps thinking more about the wellbeing of animals, or their impact on the environment, but more common is the desire to try and  improve one’s health. Eating a diet free of all forms of meat, dairy, eggs, honey and other animal byproducts is generally a foreign concept, but it’s generally accepted that we all benefit from eating more whole plant foods. I believe, in the short term and long term, endurance athletes stand to gain a lot from a plant-based diet because of the overall increase in micro to macro nutrient density, increase in fiber, and increased water content in plant-based foods. I want to transparently share three immediate benefits and long-term experiences I had from adopting a plant-based diet on July 23, 2014. Weight Loss

I felt horrible after training for my first triathlon on the Standard American Diet 5 years ago. After initial experimenting on a plant-based diet I lost about 5 lbs. down to 155 lbs in the first 3 months with no exercise. Being endurance athletes, we can benefit tremendously by weighing less. It impacts our race times, longevity of our joints and recreational or professional athletic endeavors. My weight has fluctuated only a few pounds in recent seasons but now with the 2019 road race season I’m my lightest ever at 145 lb (and dropping) at 6’ without much difficulty.

Having energy during races is important but it’s the months leading up to race day that make the biggest difference during key workouts. From the start of my transition I noticed an increase in energy, and a decrease in sickness compared to the literal sickness ridden winters I used to experience. It’s not to say I never get tired, but without caffeine or a worrying about protein, my energy is consistent and my recovery is noticeably faster with a focused increase of fruits, vegetables, and complex carbs.

The first thing I cut in my transition was dairy. Dairy and fatty foods in general I’ve found to be “mucous forming” and “heavy”. The decrease in diary and increase in plant specific fiber made me feel lighter and clearer for my workouts. You could try the banned substance route for the same “clearer breathing” effect but I’ll stick with more plants!

As ‘perfect’ as any diet may be there are always aspects that may not work for someone else’s needs or preferences, endurance athletes know this. My diet slowly gets healthier year to year and I learn what worked and didn’t work after events. This has meant transitioning from subsiding off of basically bananas, dates, and ‘sugar water’ during my 55km 10 hour mountainous ultra-marathon, to adding more seeds, vegetables, and grains during my 25 day self-supported coast to coast ride across Canada, similar to what an athlete of mine ate during his 17 day Transcontinental bike race in 2018. On other endeavors I’ve had a support crew allowing me to have access to a “traditional” endurance athlete consumption routine while also refining my preferred fruits, vegetables, nuts, seeds, and the sprouted legumes. This took place during my 20-day ride across America averaging 200 miles/day and 4.5 hours of sleep per night without any added sugar or caffeine. That undertaking made me the fastest vegan, and first person on a raw vegan diet, to bike coast to coast across America. It also primed my future path to the Race Across America and breaking the overall record for cycling across Canada.

Whether you’re learning from your own experimenting, or with the support of a coach or dietitian, it takes objective thinking, an open mind, and time to find what works best for you. My journey discovering what I feel and perform best on is not without mistakes. This approach may seem extreme to some, but given my past feats and regular blood tests I believe a plant-based diet is adequate for me and can be for you.

Disclaimer: In support, these personal observations and experiences of mine are not meant to act as personal prescriptions for yourself on my behalf. If you’d like to learn more science based info on plant based nutrition check out NutritionFacts.Org. Please consult your dietitian or doctor.

Carson McQuarrie is an Assistant Coach and sponsored plant-based athlete specializing in ultra-endurance road cycling. At an early age he took his competitive nature to soccer and cross-country running. Carson later pursued adventure sports such as rock climbing, downhill and AT skiing, snowshoeing, sea kayaking, mountain ultra-marathon running, and mountaineering.

When Carson’s not out adventuring he can be a homebody found reading, cooking, and catching up with friends and family.