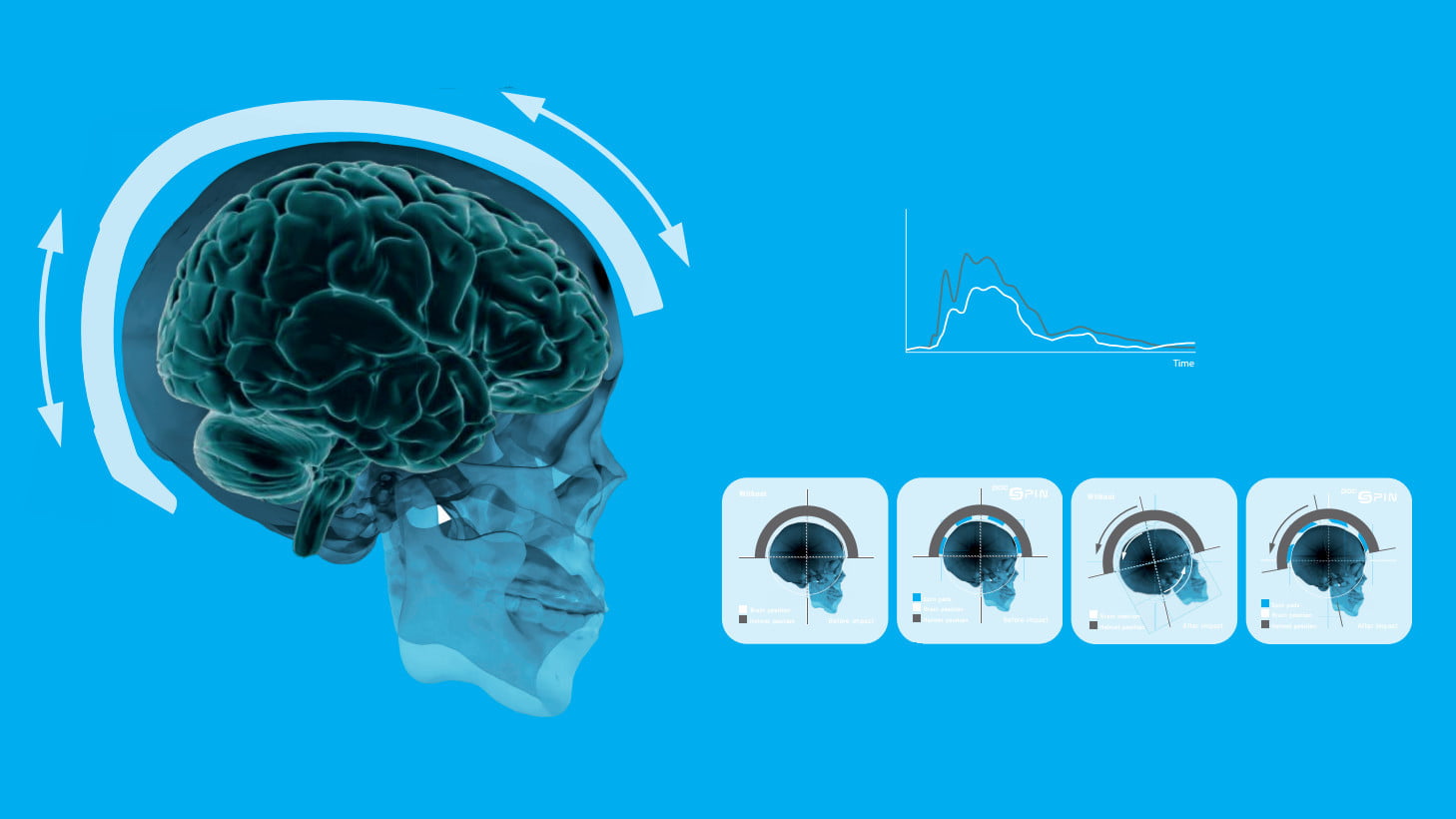 POC has introduced a new, innovative and unique helmet technology created to counter the effects of oblique impacts called SPIN.

According to POC, its SPIN technology will be integrated into several existing POC helmets and will also be included in a brand new DH and Endure specific helmet, the Coron Air.

POC says, oblique impacts are common and can cause serious head injury due to a rotation of the helmet and head. To counter oblique impacts, they’ve created SPIN pads, which are optimized to provide rotational impact protection based on the precise location inside the helmet. The objective is to minimize the effects of an oblique fall by allowing the helmet to move relative to the head.

POC CEO, Jonas Sjögren, said “We are very proud to present several new and exciting innovations for cycling 18. Over the last ten years POC has developed a wealth of knowledge around helmet technology, materials and design, and SPIN, which stands for ‘Shearing Pad INside’, is our brand new patent-pending rotational impact protection system.

POC was one of the first companies use the MIPS technology, which utilizes similar technology. However, SPIN is a more integrated system, which doesn’t require a separate layer inside the helmet that’s positioned against the head like MIPS.

POC’s snowsport range of helmets with SPIN will be available this fall, while bike helmets will arrive for spring.