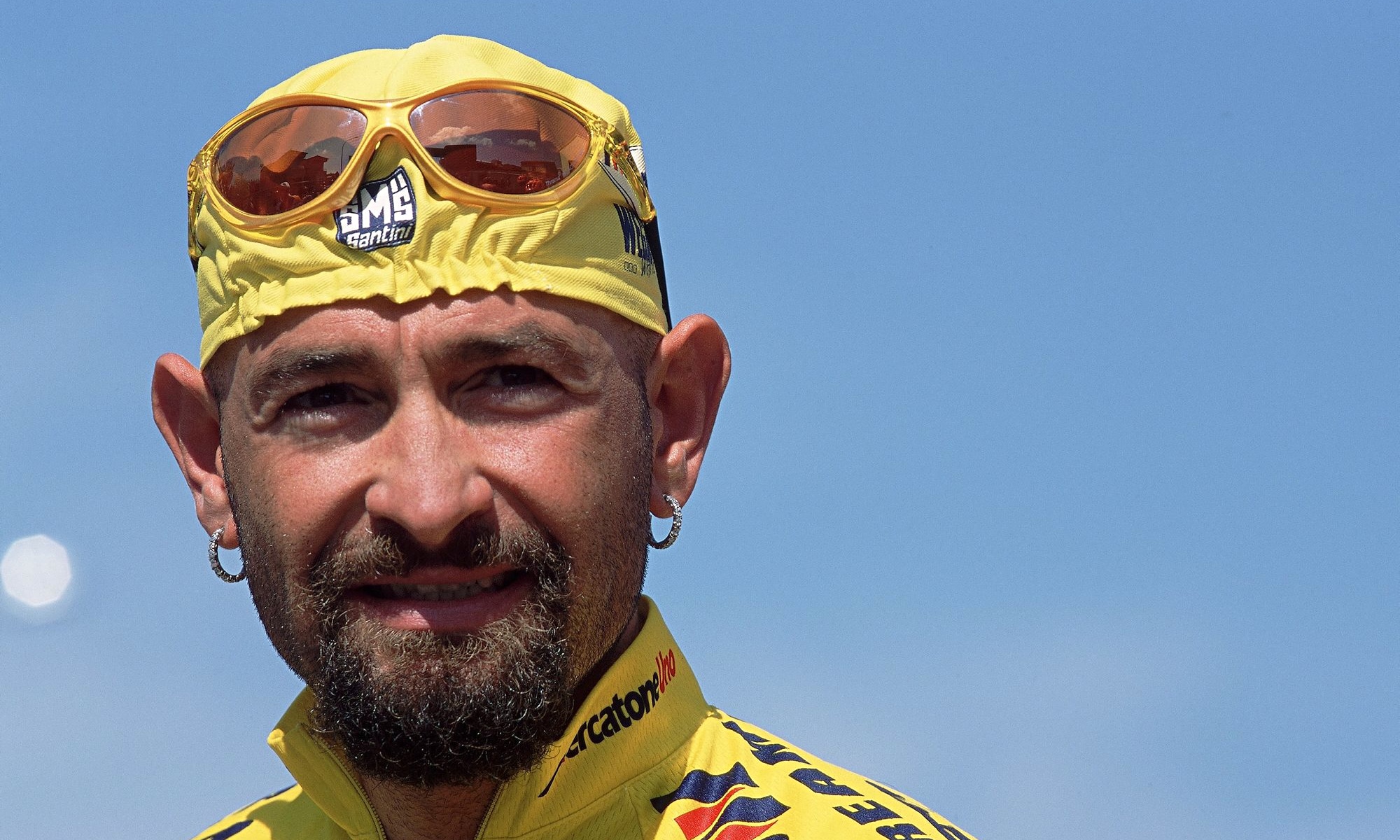 According to a report in the Italian newspaper, Gazette dello Sport, police in Italy have begun investigating allegations that members of organized crime had Marco Pantani excluded from the 1999 Giro d’Italia, in order to control illegal betting.

A police investigation unit based in Bologna, is reportedly looking into whether a blood sample taken from Pantani during the 1999 Giro, which yielded a high a high haematocrit blood value that ultimately led to the Italian rider’s expulsion from the race, had been tampered with.

In September, Gazzetta dello Sport reported that police in Naples had secretly recorded a member of organized crime, who claimed that the “mafia” had orchestrated Pantani’s removal from the race, in order to avoid paying out huge sums of money in illegal bets.

The crime member in question, Renato Vallanzasca, first made the wild accusations about the mafia being behind Pantani’s exclusion in a book back in 2004, and as recent as last year, repeated them during a television interview, wherein he gave the names of three possible crime members who told him to – “bet on Pantani’s rivals because he would not make it to Milan.” Police apparently question the three suspects, but all denied the claims. However, Gazzetta dello Sport report claims one of the three criminals was later recorded saying “Of course Vallanzasca’s story is true. I thought he was a man of honor but instead he’s a piece of sh*t by speaking to the carabinieri (police).”

As part of their investigation, police have been questioning riders, team staff, along with the doctors who took Pantani’s blood sample, in their quest to corroborate the allegations.

One theory is, that Pantani’s blood may have been tampered with, using a deplasmation technique. However, the possibility of altering the concentration of Pantani’s blood, to make him fail the test on that pre-race morning, have been widely dismissed.

Pantani continued to claim his innocence, right up until his death in 2004. However, past medical evidence supports that his blood values recorded on that day, were impossible to achieve without the use of significant doses of EPO.