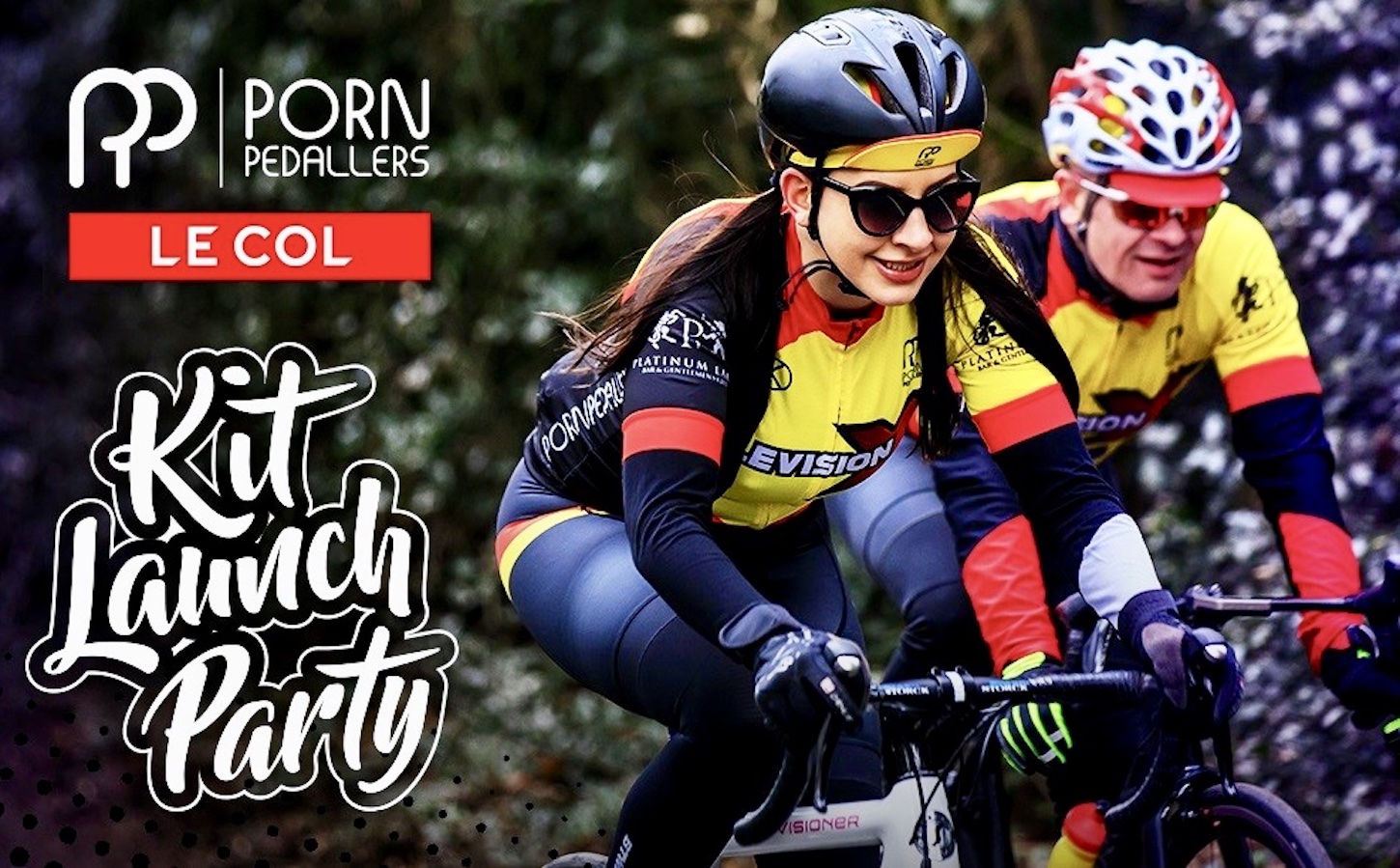 Undeterred by its bust-up with the UCI, the PPCC has partnered with Le Col to launch a new eye-catching kit that surely won’t leave any cyclist feeling flaccid.

More importantly, PPCC has reaffirmed its commitment to fundraising for the HIV and sexual health charity, the Terrence Higgins Trust.

The club’s founder, Chris Ratcliff, has been outspoken in his views on the importance of protecting the health and welfare of performers within the adult industry, fighting the stigma associated with HIV and promoting a safe sex message to the public at large.

The PPCC is also slated to ride Prudential Ride London-Surrey 100, London to Amsterdam, London to Brighton and Paris 24, with a World Aids Day sportive on December 1 still in planning.