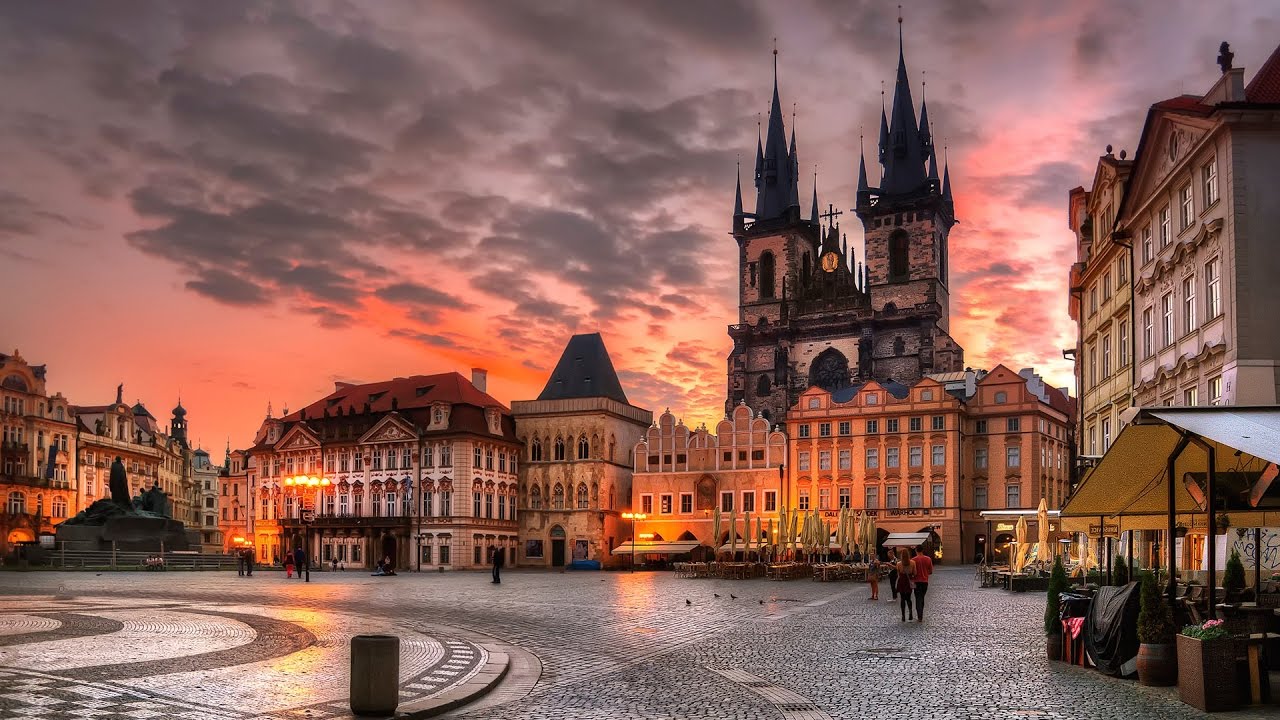 In a move that’s seen as a great departure from other major European cities who have been working hard toward implementing programs and improving infrastructure to encourage cycling as a primary means of transportation in their cities, officials in Prague are in the process of creating new regulations that will prohibit cycling in many of the city’s historic areas.

In a move that’s receiving strong opposition from “pro-cycling” lobbyists and has been labeled as “transportation populism”, Prague officials are taking steps to ban cycling along many of the city’s historic streest and landmarks between 10am and 5pm, arguing that they are a hazard to tourists.

The prohibition, which officials say could be operational by May 1, will restrict cycling in areas including part of Wenceslas Square, the iconic Old Town Square with its landmark clock, the busy Karlova street approaching the 600-year-old Charles Bridge and Josefov, site of the city’s former Jewish ghetto.

In a city where cycling is already down in terms of numbers in comparison with many of its European counterparts, “pro-cycling” groups say the rule will further inhibit riders at a time when Prague is already falling well short of its official goal of cycling accounting for 5% of all transportation in the city by 2020.

“We are not against cyclists, but the problem is space,” says Prague District 1 Mayor Oldřich Lomecký, acknowledging that the approach differs radically from those of famously bike-friendly cities such as Copenhagen. “In a pedestrian zone, the advantage should be for pedestrians, not cyclists. Every day there is conflict between cyclists and pedestrians. This is the core of the problem.”

Jakub Panek is one of the leading voices on the “pro-cycling” side, saying the Mayor’s decision to back such a measure in one of Europe’s most historic cities is confounding.

“There have been situations where I’ve had to stop and get off my bike because of the number of tourists, but no one has ever complained.” “My experience has always been pleasant. It’s faster than cars or public transport and I feel more free.” “I’ve heard of no bad situation happening from cycling.”

AutoMat, a “pro-cycling” campaign group, has complained that the city’s concern for pedestrian safety does not extend to cars, which proliferate in the tourist district’s cramped streets, including some of those meant to be reserved for walkers.

“Data shows there were 21 pedestrians hit by cars over the past 10 years, and only three involved in accidents with bicycles,” said AutoMat’s Vratislav Filler, pointing out that the city has 900 cars for every 1,000 inhabitants – more than double the ratio of some comparable western European cities.

“The council just doesn’t think supporting cycling or creating corridors for cyclists is necessary in the city center. It means cyclists are going to be forced on to streets that are dangerous because they have heavy car traffic and busy tram lines.”

Prague has come under increasing scrutiny after banning Segweys in 2016, which were very popular among the 12 million tourists who visit the city each year. Cycling restrictions were initially aimed at targeting only motorized bicycles that were put in place of the Segways, but the new regulations will now apply to all bikes.

However, there are some members of government who are opposed to the plan.

“It’s a very stupid decision that will cut off central Prague from the infrastructure that’s been provided for cyclists elsewhere in the city,” said Prague District 7 Mayor Jan Cizinsky,. “If they want to create more space for pedestrians, it would be better to reduce the size of open-air pavement restaurants.”